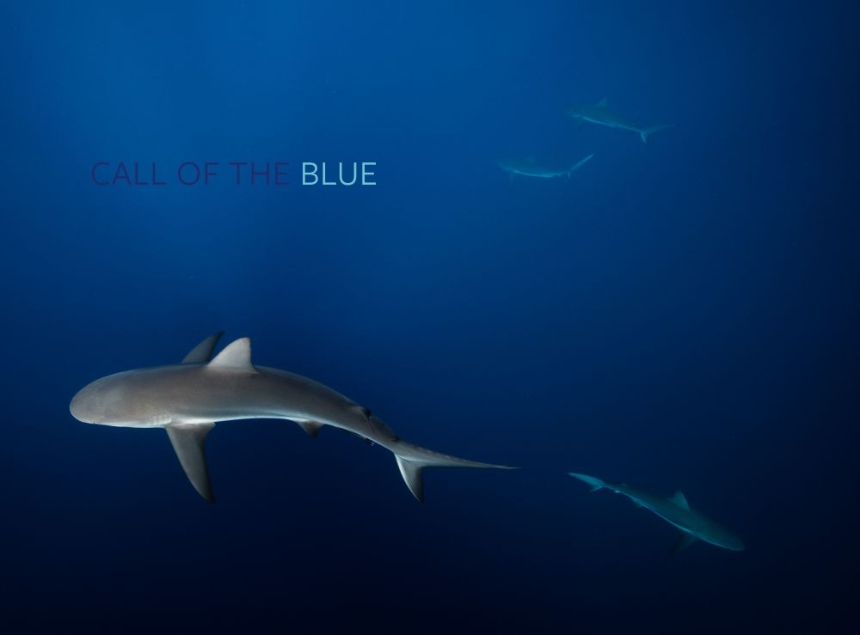 Call of the Blue

Call of the Blue

Watching and recording the gradual dismantling of life, beauty, and diversity in our oceans is a torturous experience for scientists. Our oceans function as earth’s organs and our survival depends on their health. Yet in the last fifty years, half of coral reefs have disappeared, only ten percent of large fish remain, and many species are on the brink of collapse. Unsustainable fishing practices, pollution—including twenty million tons of plastic entering the oceans yearly—and rising temperatures are continued threats. Even as the sense of urgency to save our oceans grows, at the time of this book's publication, it is estimated that only two percent of all global philanthropic and charitable donations go to protecting the environment. Of this, only a tiny fraction go toward supporting and safeguarding our oceans. Brimming with spectacular, full-page photography of underwater scenes from the Pacific, Atlantic, Indian, Southern, and Arctic oceans and many seas, Call of the Blue shares the stories of the positive, focused people who are working to save our oceans. The first book of its kind, Call of the Blue unites more than one hundred modern-day explorers, sailors, free divers, filmmakers, lawmakers, and conservationists who talk about their lives, passions, and exploits on, in, or under the water. Call of the Blue demonstrates how the efforts of individuals and communities can inspire and drive change.

"Teeming with images of spectacular underwater scenes from around the world."

“In Call of the Blue there are pin-sharp close-ups of a hawksbill turtle and a great white shark—and of a tiny xeno crab and a strange group of Lambert’s worm sea cucumbers. There are also great splashes of colourful reefs and gaudy anemones, and a silvery view into the mouth of a whale shark, the largest fish in the world. Coursing through this visual warmth is an icy current: essays and interviews with scientists, photographers and 'ocean guardians'—people who are devoted to protecting the oceans. Though they are clearly fascinated by all things oceanic, the stories they tell are more terrifying than any tiger shark. The waters are warming; as a result, corals are bleaching and dying, leaving creatures of all types homeless and vulnerable. We are catching too many fish and filling the oceans with plastic. . . . This magnificent book is [Hamilton’s] call to arms. Let’s hope it works.”

"Hamilton’s camera captures underwater splendors. . . . Call of the Blue takes the viewer on a journey through ocean ecosystems we rarely observe."