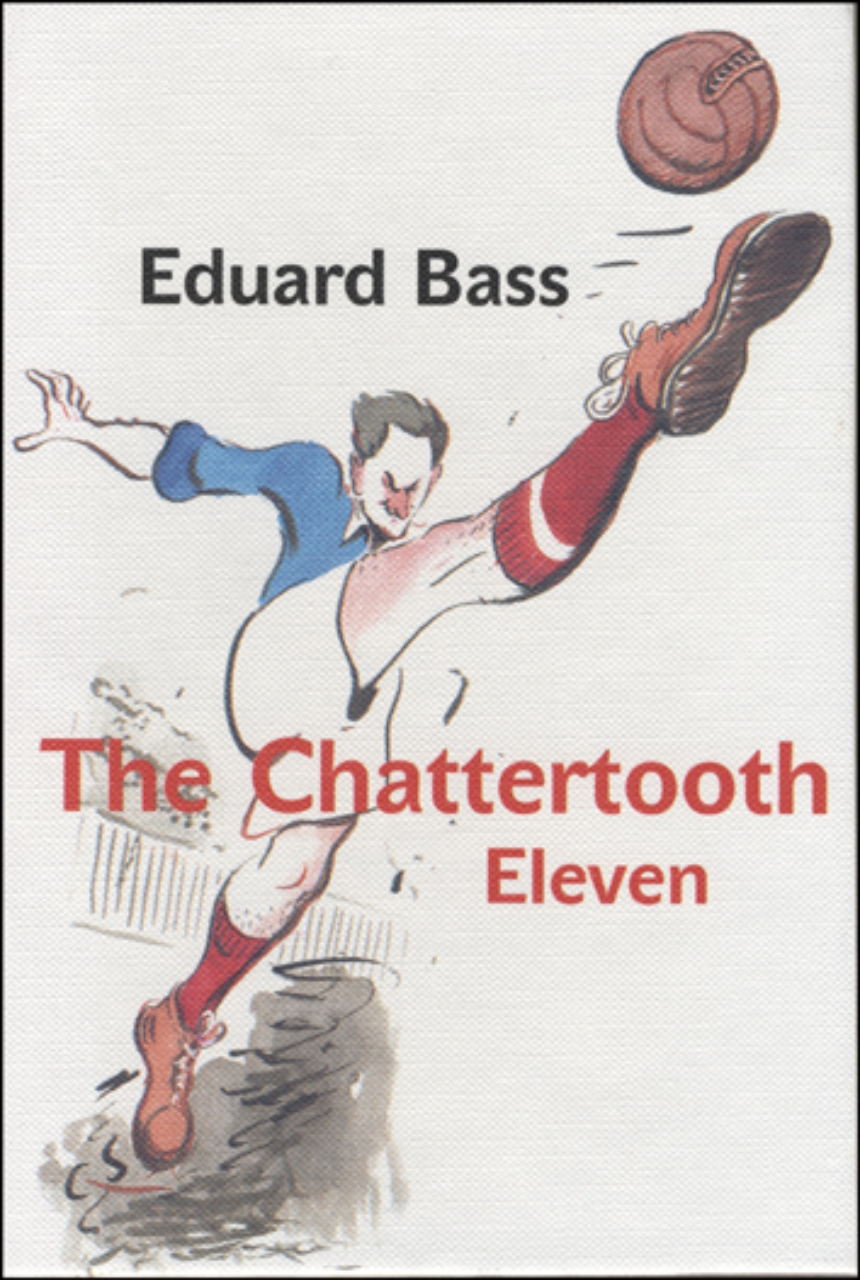 In 1922, the same year that saw the establishment of the Czechoslovak Football Association, a former singer and cabaret director from Prague published a novel about soccer. Eighty-six years later, that novel, Eduard Bass’s The Chattertooth Eleven, has been reprinted more than thirty times, has been made into a film, and has become one of the most popular works of Czech fiction.

The novel tells the extraordinary adventures of an ordinary father, Chattertooth, and his eleven sons—whom he has raised as an unbeatable soccer team. This humorous tale—set in the aftermath of World War I—celebrates fair play and perseverance while simultaneously taking a gently ironic stance towards the Czech infatuation with soccer. This edition, in a new graphic layout by Zdenek Ziegler, is accompanied by charming illustrations by Jirí Grus.