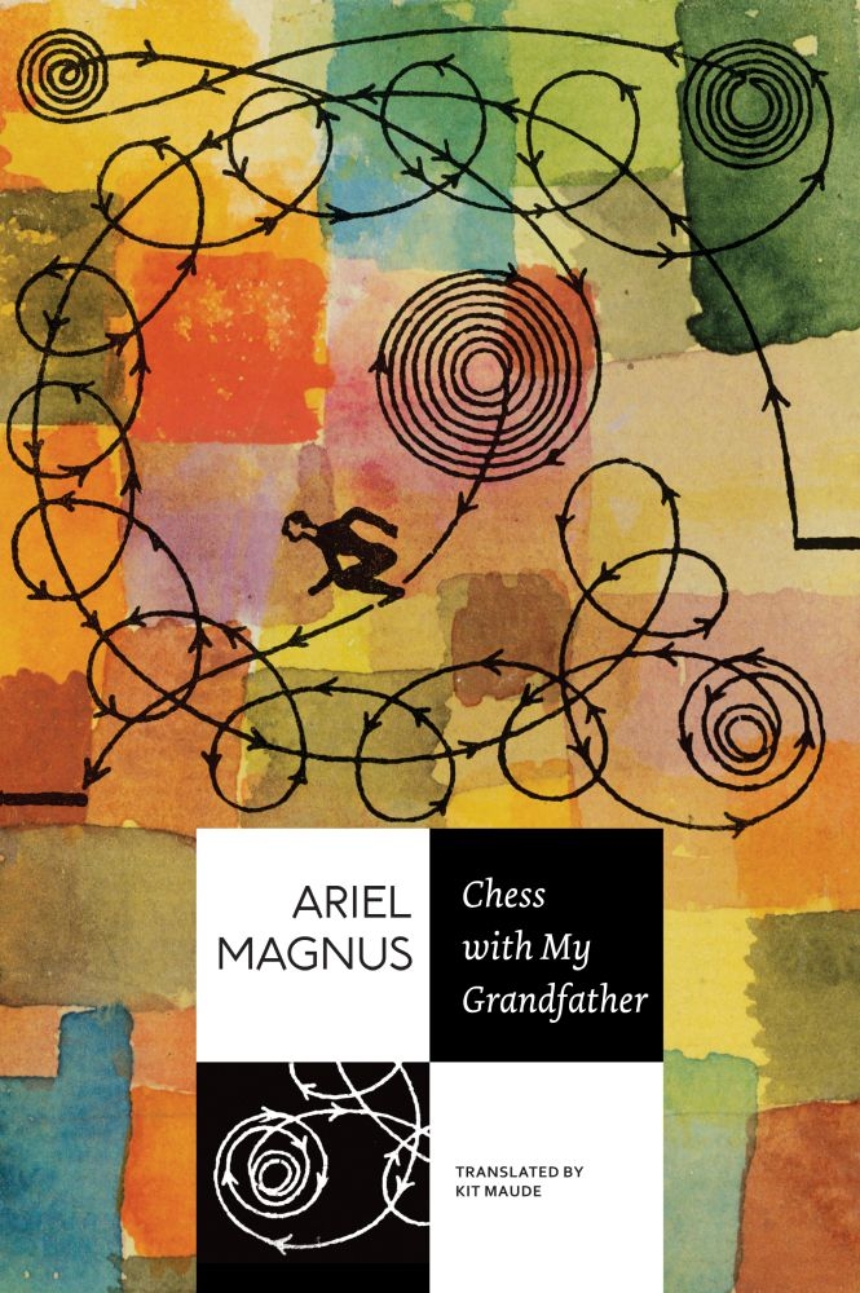 Chess with My Grandfather

Chess with My Grandfather

Translated by Kit Maud
After immigrating with his German Jewish family to South America in the 1930s, Heinz Magnus hopes to escape the Nazi regime and build a new life for himself. But with the storm clouds of war gathering over Europe, the Politeama Theatre in Buenos Aires is chosen as the venue for the Chess Tournament of Nations. The world’s eyes are suddenly fixed on Heinz’s newly adopted city. Heinz and a colorful cast of characters—drawn from real life, the author’s imagination, and stolen from the pages of Stefan Zweig—find themselves caught up in a web of political intrigue, romantic entanglements, and sporting competition that seems to hold the fate of the world hanging in the balance.

Ariel Magnus leaves no stone unturned in his efforts to learn more about his grandfather and the country to which he emigrated in the 1930s. Chess with My Grandfather is a playful, genre-shifting novel combining tales of international espionage, documentary evidence, and family lore. In this extraordinary book, Magnus blends fact and fiction in a delirious exploration of a dark period of history, family, identity, the power of art and literature and, of course, the fascinating world of chess.

"Shifting between such genres as novel, biography, philosophical essay, and historical fiction over the course of this work, Magnus attempts to rectify his grandfather’s failure to transcribe his life in a single meaningful, coherent work. As he probes the intersection of racism, nationalism, and war, Magnus dips in and out of history and fiction to reveal telling philosophical lessons about the tendency of man to make black and white the cultures of the world, when in reality we are all pieces of the same game."

“Literary fiction merges with documentary source materials in a feat of the imagination that carefully reconstructs the Buenos Aires of the period: we wander through Harrods Department Store, watch the boxing at Luna Park and even get drunk at the Gran Rex. … Chess with My Grandfather is a philosophical exploration but also an effort to make the unfulfilled desire of a grandfather a reality, to ‘write the novel he never wrote’.”