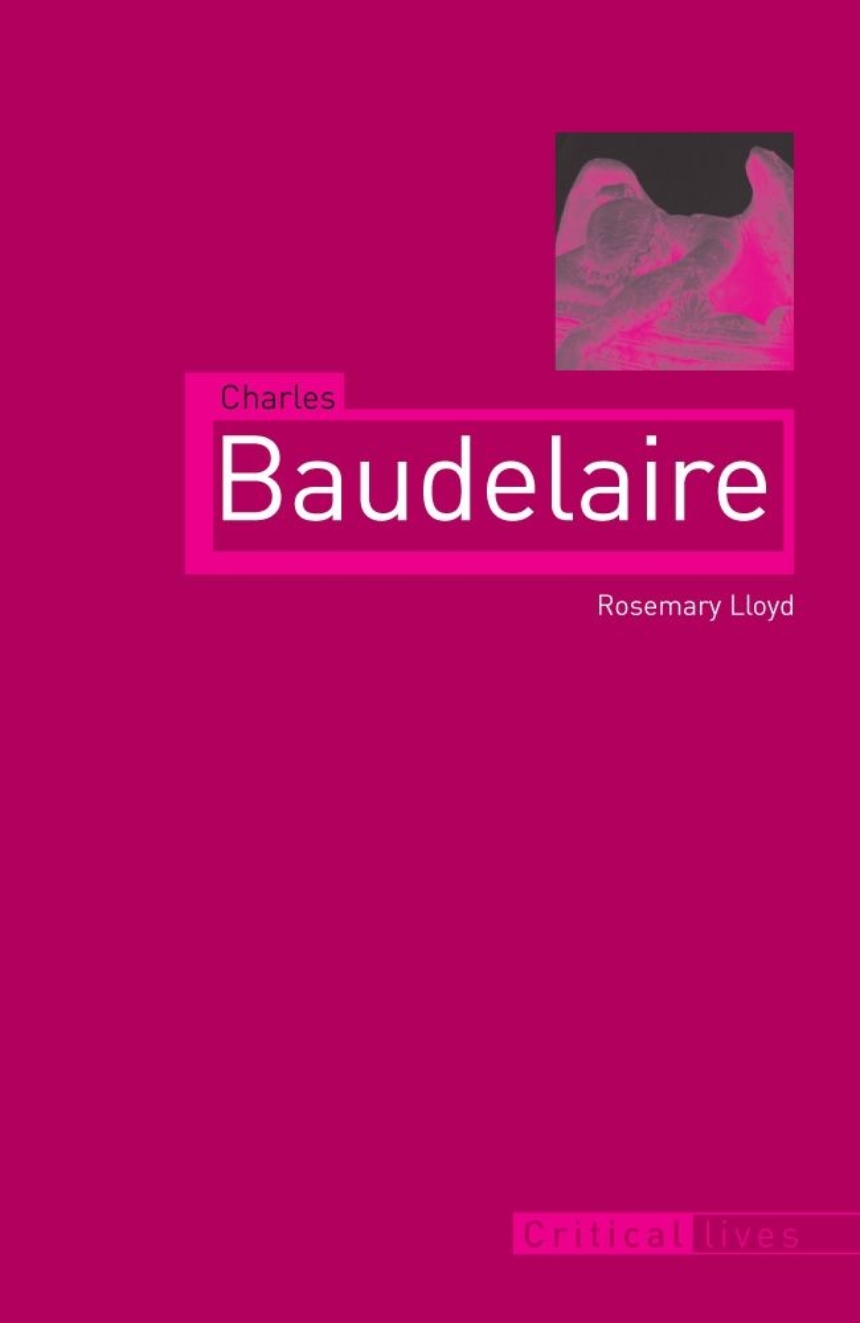 In nineteenth-century Paris, Charles Baudelaire provoked the excoriations of critics and was legally banned for corrupting public morality, yet he was a key influence on many later thinkers and writers, including Marcel Proust, Walter Benjamin, and T. S. Eliot. Baudelaire’s life was as controversial and vivid as his works, as Rosemary Lloyd reveals in Charles Baudelaire, a succinct yet learned recounting.
Lloyd argues that Baudelaire’s writings and life were intimately intertwined—and both were powerfully informed by contemporaneous political events, from his participation in the 1848 Revolution to the public morality codes that banned his controversial writings, such as Les fleurs du mal. The book traces the influence of these events and other political moments in his poems and essays and analyzes his works in this new light. Lloyd also examines the links between Baudelaire’s works and cultural movements of the time, from the rise and fall of Romanticism to symbolism, and explores his groundbreaking translations of Edgar Allan Poe’s writings into French.
Baudelaire’s tumultuous personal life figures large here, too, as Lloyd draws out fascinating aspects of his personality and daily life through analysis of archival writings of his friends and acquaintances. The book also documents his battles with syphilis and drug addiction, which ultimately resulted in his death. An engrossing and wholly readable biography, Charles Baudelaire will be essential for scholars and Baudelaire admirers alike.

". . . draws on the standard biographies of Baudelaire, but her emphasis on the poet’s diaries, letters and reviews of exhibitions, as well as his unsuccessful projects for novels and plays, shakes up commonplace legends about his life and work . . . [a] well-balanced portrait . . . a fine introduction."– Times Literary Supplement