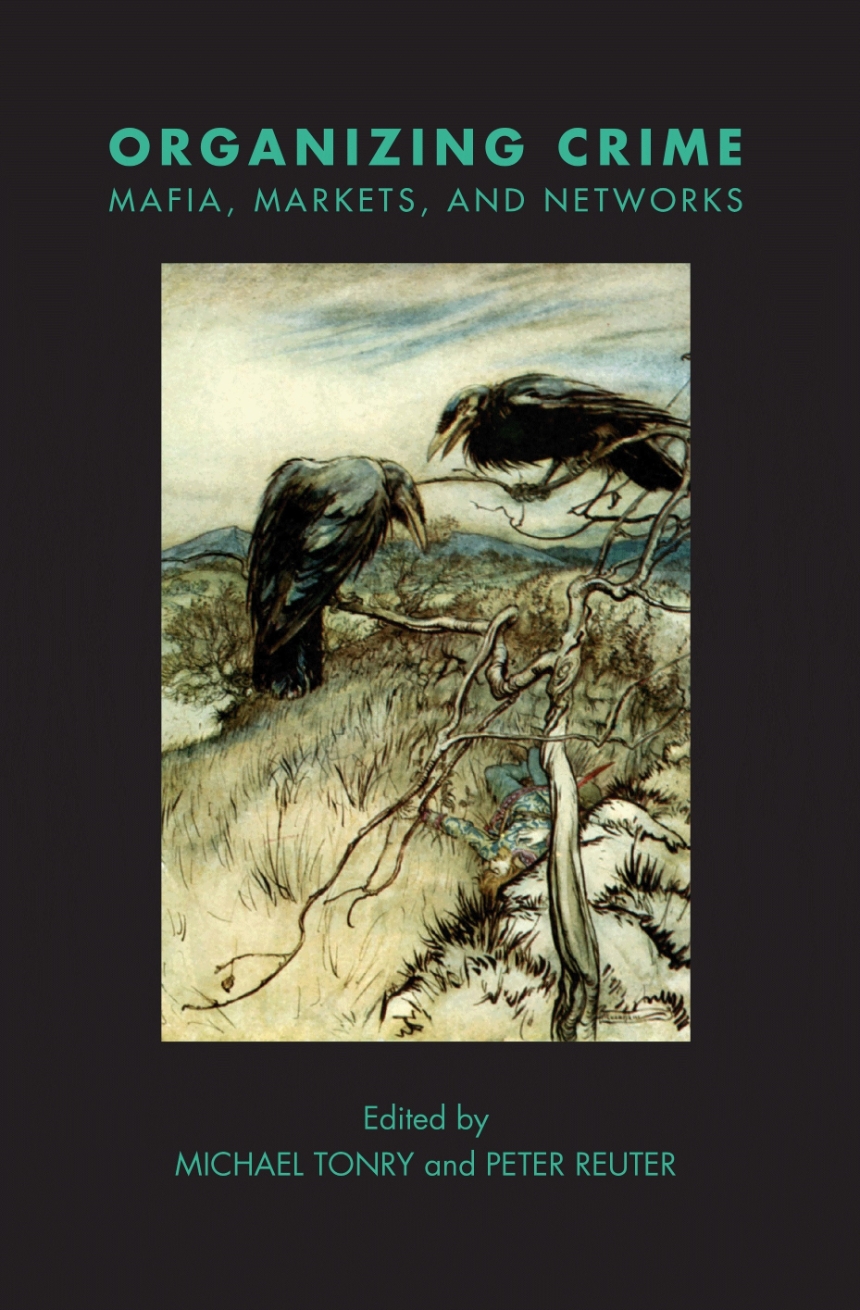 For most Americans, The Godfather, The Sopranos, and the Cosa Nostra exemplify organized crime. In Asia the term conjures up images of Japanese yakuza and Chinese triads, in Italy the Cosa Nostra and ‘Ndrangheta, in Latin America Mexican narco-gangs and Colombian drug cartels, in the Netherlands transnational drug and human trafficking, and in Scandinavia outlaw motorcycle gangs. Some but not all those organizations are “mafias” with centuries-long histories, distinctive cultures, and complicated relationships with local communities and governments. Others are new, large but transitory and with no purpose other than maximizing profits from illegal markets.

Organized crime organizations have existed for centuries. Serious scholarly, as opposed to journalistic or law enforcement, efforts to understand them, however, date back only a few decades. Authoritative overviews were, until very recently, impossible. Rigorous, analytically acute, and methodologically sophisticated literatures did not exist. They have begun to emerge. They have developed in many countries, involve work in different languages and disciplines, and deploy a wide range of methods.

Organizing Crime: Mafias, Markets, and Networks provides the most exhaustive overview ever published of knowledge about organized crime. It provides intensive accounts of American, Italian, and Dutch developments, covers both national mafias and transnational criminality, and delves in depth into gender, human capital, and money laundering issues. The writers are based in seven countries. To a person they are, or are among, the world’s most distinguished specialists in their subjects. At last, credible explanations and testable hypotheses are available concerning when, why, and under what circumstances mafias and other organized crime organizations come into being, what makes them distinctive, what they do and with what effects, and how to contain them.

The Rise and Fall of Organized Crime in the United States
James B. Jacobs