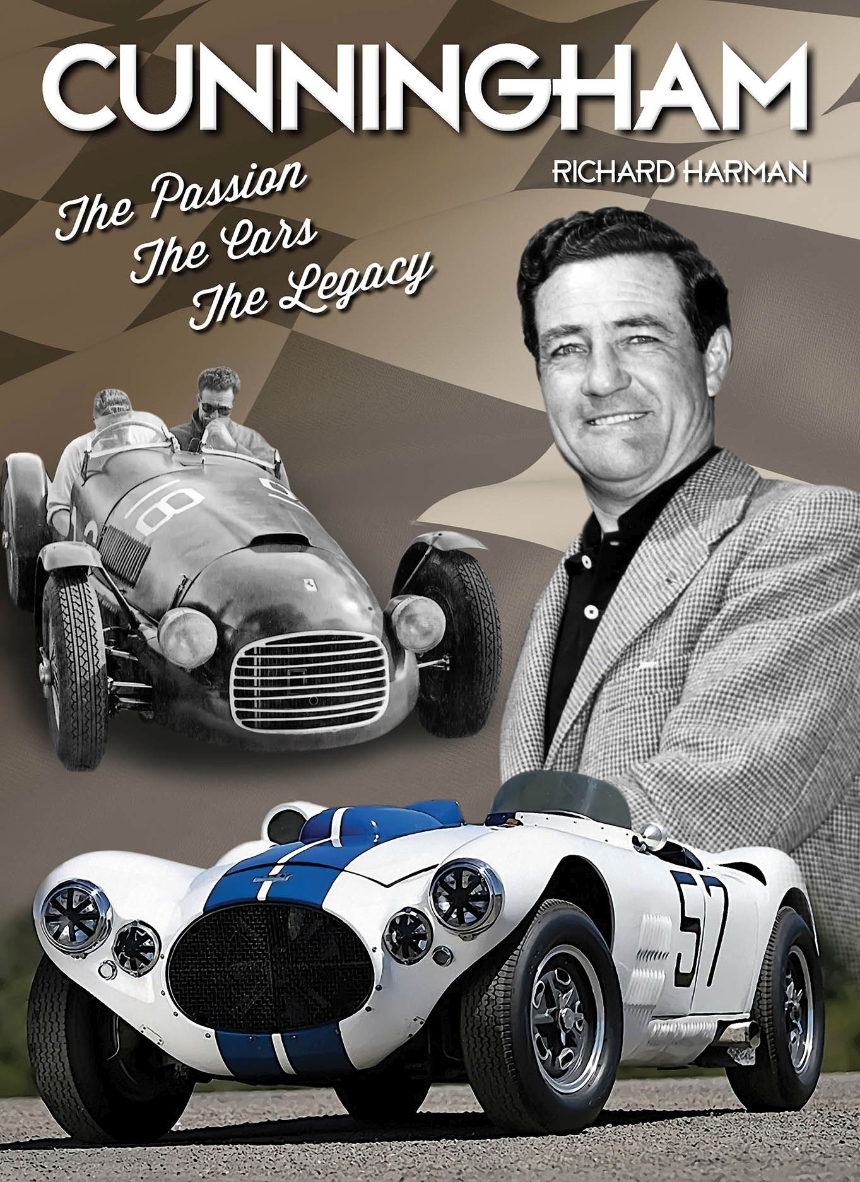 The Passion, The Cars, The Legacy

The Passion, The Cars, The Legacy

Gathered together for the first time, here is a comprehensive record of the motoring achievements and competition history of Briggs Swift Cunningham II. He was a competitor, patron and pioneering champion of road racing in the USA, and in addition to the cars that bore his name with pride and competed against the best in the world, the Cunningham team raced many other models in the late 1950s and early 1960s in both the USA and Europe. Further, during his long life, Cunningham owned a large variety of vehicles ranging from the mundane to the spectacular. Richard Harman has spent the past seven years researching this long overdue and worthwhile tribute to the accomplishments of the great man. He was granted unprecedented access to hitherto unpublished archive material by the Cunningham family and the families of the team members and has been able to trace the history of most of the Cunningham-owned cars in great detail. This book has been awarded the 2014 Cugnot Award by the Society of Motoring Historians