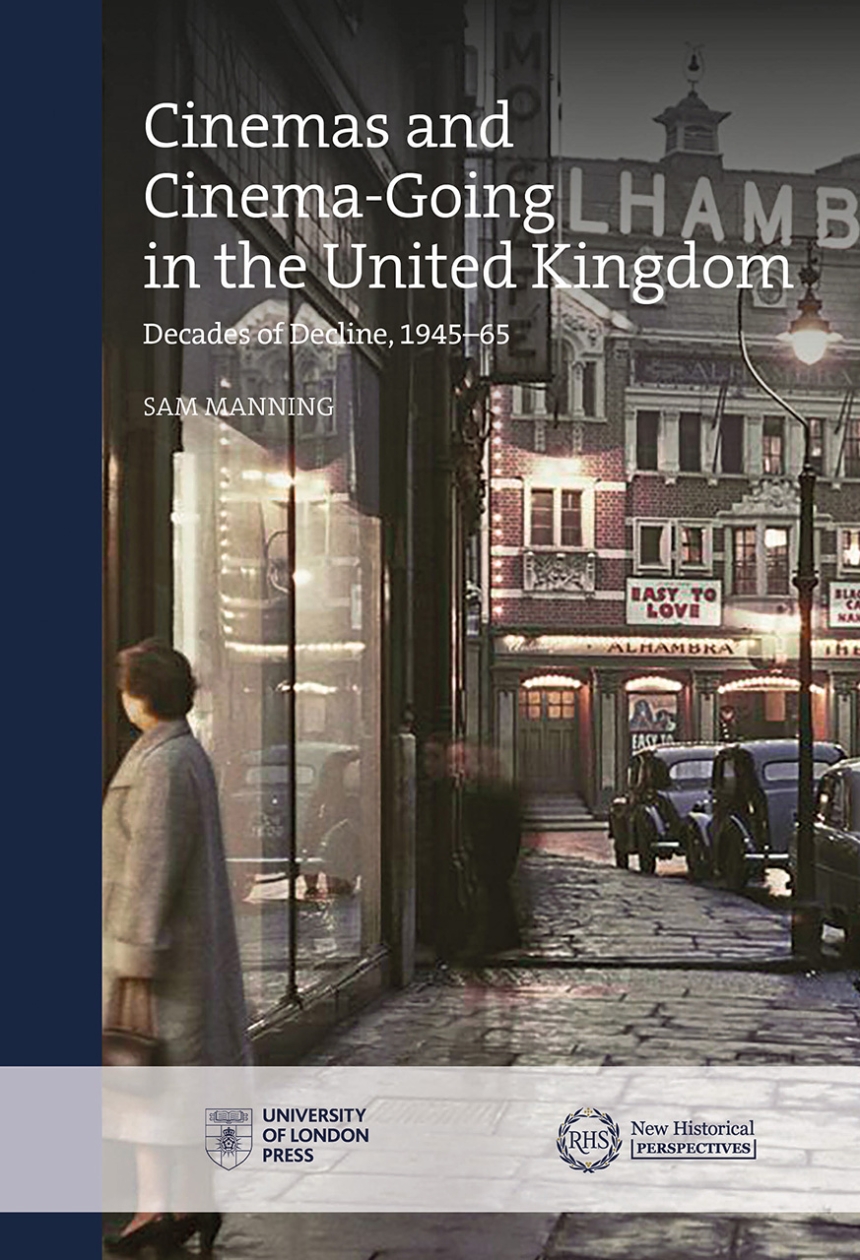 Cinemas and Cinema-Going in the United Kingdom

Cinemas and Cinema-Going in the United Kingdom

Cinema-going was the most popular commercial leisure activity in the United Kingdom during the first half of the twentieth century, with attendance growing significantly during World War II and peaking in 1946 with 1.6 billion recorded admissions. Though “going to the pictures” remained a popular pastime for the remainder of the forties, the transition from war to peacetime altered citizens’ leisure habits. During the fifties, a range of factors led to rapid declines in attendance, and by 1965, admissions had plummeted to 327 million.

Cinema attendance fell in all regions, but the speed, nature, and extent of this decline varied widely across the United Kingdom. By presenting detailed case studies of two similarly-sized industrial cities, Belfast and Sheffield, this book adds nuance and detail to the discussion of regional variations in film exhibition and audience habits. Using a wide range of sources, such as oral testimony, box-office data, newspapers, and trade journals, Cinemas and Cinema-Going in the United Kingdom conveys the diverse and ever-changing nature of the cinema industry.