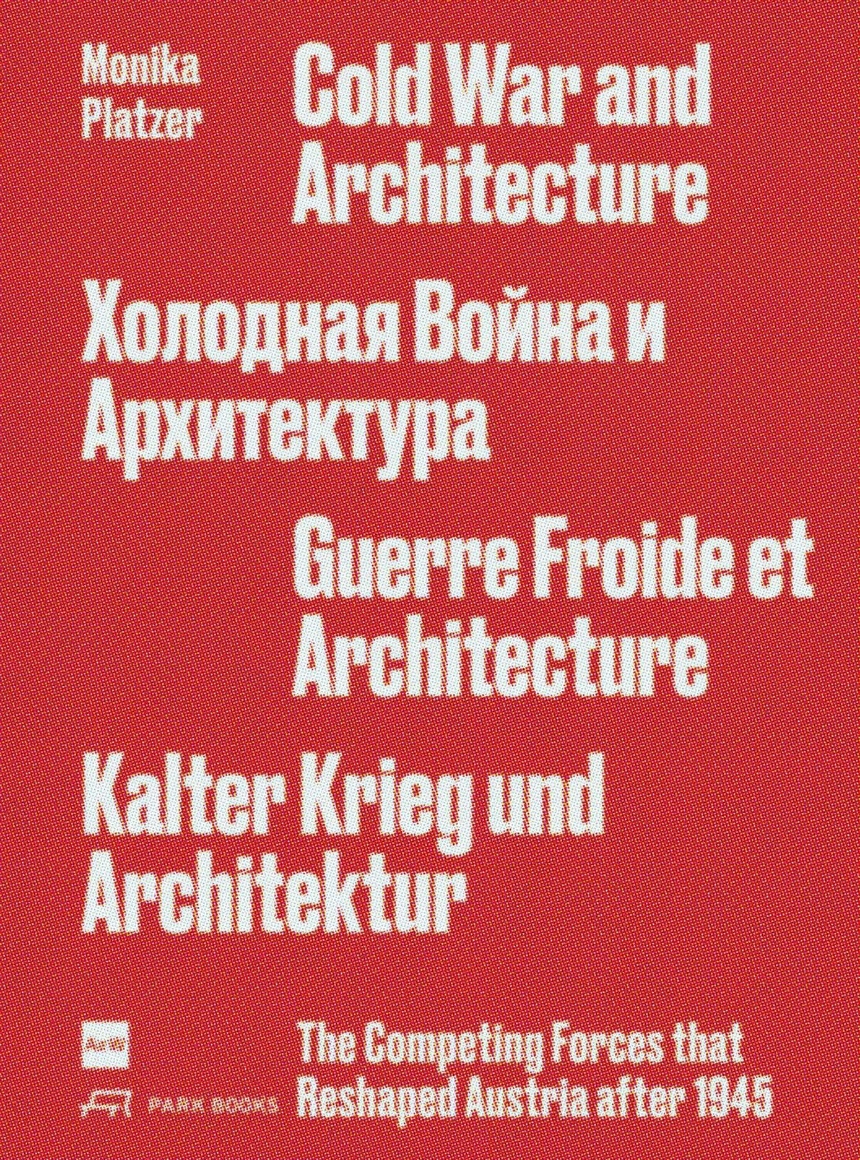 The Competing Forces that Reshaped Austria after 1945 Monika Platzer

The Competing Forces that Reshaped Austria after 1945 Monika Platzer

Edited by Architekturzentrum Wien
Translated by Elise Feiersinger and Brian Dorsey
Following the liberation and subsequent occupation of Austria at the end of World War II by Britain, France, the United States, and the Soviet Union, Vienna soon became a stage for the quickly emerging Cold War. The struggle between differing political systems was also carried out in the country’s architecture.

Cold War and Architecture sheds new light on building activity in postwar Austria and its main protagonists. For the first time, this book explores the architectural debates of the time in the context of the global political and cultural conflict of East versus West. With its transnational perspective, the book changes our view of architectural history and postwar society. During the ten-year occupation period, Austria experienced a transition from authoritarian government to democratic consumer society. Each of the four Allied powers established its own extensive cultural program. Architectural exhibitions became important instruments of such educational schemes with the objective of a new social order. British, American, French, and Soviet cultural policies served as catalysts for ideological convictions.