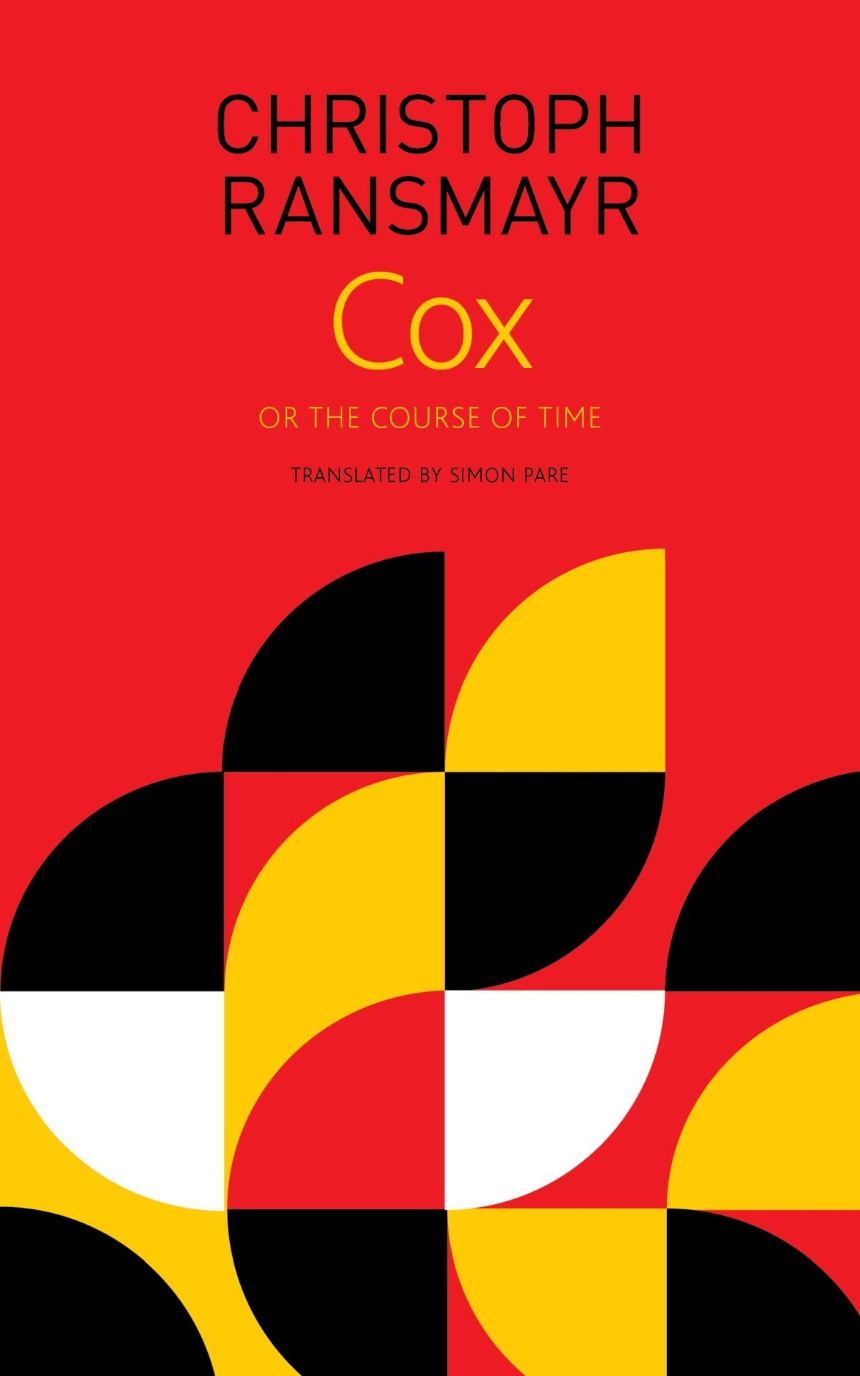 or The Course of Time

or The Course of Time

Translated by Simon Pare
Richly imagined and recounted in vivid prose of extraordinary beauty, this book is a stunning illustration of Ransmayr’s talent for imbuing a captivating tale with intense metaphorical, indeed metaphysical force.

The world’s most powerful man, Qiánlóng, emperor of China, invites the famous eighteenth-century clockmaker Alister Cox to his court in Beijing. There, in the heart of the Forbidden City, the Englishman and his assistants are to build machines that mark the passing of time as a child or a condemned man might experience it and that capture the many shades of happiness, suffering, love, and loss that come with that passing.

Mystified by the rituals of a rigidly hierarchical society dominated by an unimaginably wealthy, god-like ruler, Cox musters all his expertise and ingenuity to satisfy the emperor’s desires. Finally, Qiánlóng, also known by the moniker Lord of Time, requests the construction of a clock capable of measuring eternity—a perpetuum mobile. Seizing this chance to realize a long-held dream and honor the memory of his late beloved daughter, yet conscious of the impossibility of his task, Cox sets to work. As the court is suspended in a never-ending summer, festering with evil gossip about the monster these foreigners are creating, the Englishmen wonder if they will ever escape from their gilded cage. More than a meeting of two men, one isolated by power, the other by grief, this is an exploration of mortality and a virtuoso demonstration that storytelling alone can truly conquer time.

"Time is naturally Ransmayr’s plaything in this tale, which in Simon Pare’s whisper-quiet translation from the German calls to mind Orhan Pamuk’s charming historical contraptions. The novel explores the way that excitement can cause it to race, boredom to stretch and slow it down, grief to bring it to a halt. . . . [A] quicksilver fantasy."