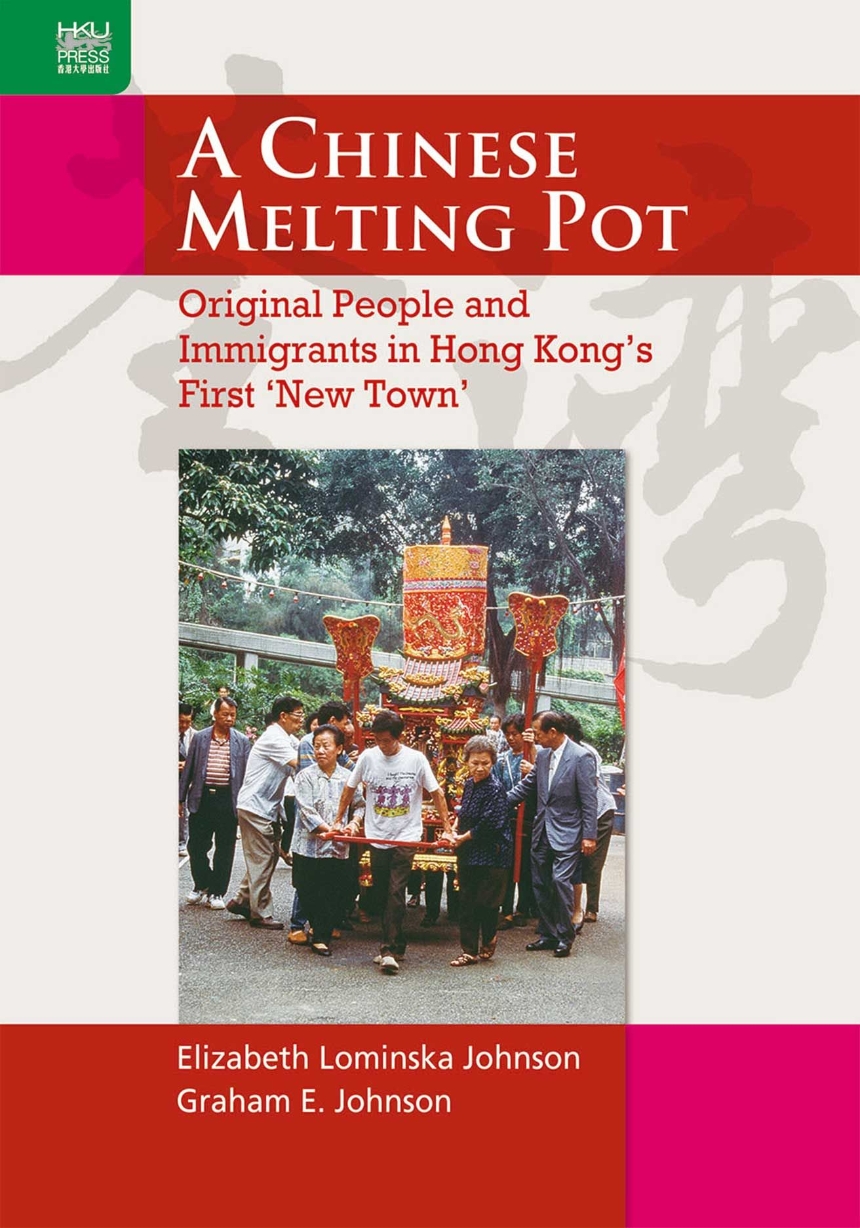 Drawing on almost fifty years of research and first-hand experience, Elizabeth Lominska Johnson and Graham E. Johnson have produced a masterpiece of ethnography, a fine-grained study of the transformation of a rural district into a chaotic industrial—and now post-industrial—city. Their work has implications far beyond its specific location; scholars of history, anthropology and sociology, urban planning, ethnomusicology, women’s studies, political science, ethnic relations, and China studies in general will all find it meaningful. Tsuen Wan was incorporated into colonial Hong Kong in 1898. The original inhabitants were Hakka who were guaranteed land rights, which were central to later developments. After the Japanese war, the town was overwhelmed by vast numbers of immigrants—fleeing civil war and revolution—seeking employment in rapidly developing industries. The newcomers were welcomed as tenants, but in the absence of firm planning guidelines, their number far exceeded the town’s capacity to house and accommodate them. The original inhabitants were firmly rooted in villages and elaborate kinship organizations; the immigrants similarly relied on voluntary associations to help them face the many challenges that change brought into their lives. Over time, the government became more interventionist and developed Tsuen Wan as the first planned new town in Hong Kong’s New Territories. In recent years, the culture of the original inhabitants has been diluted and differences among immigrants have diminished as all have assumed a general Hong Kong identity.