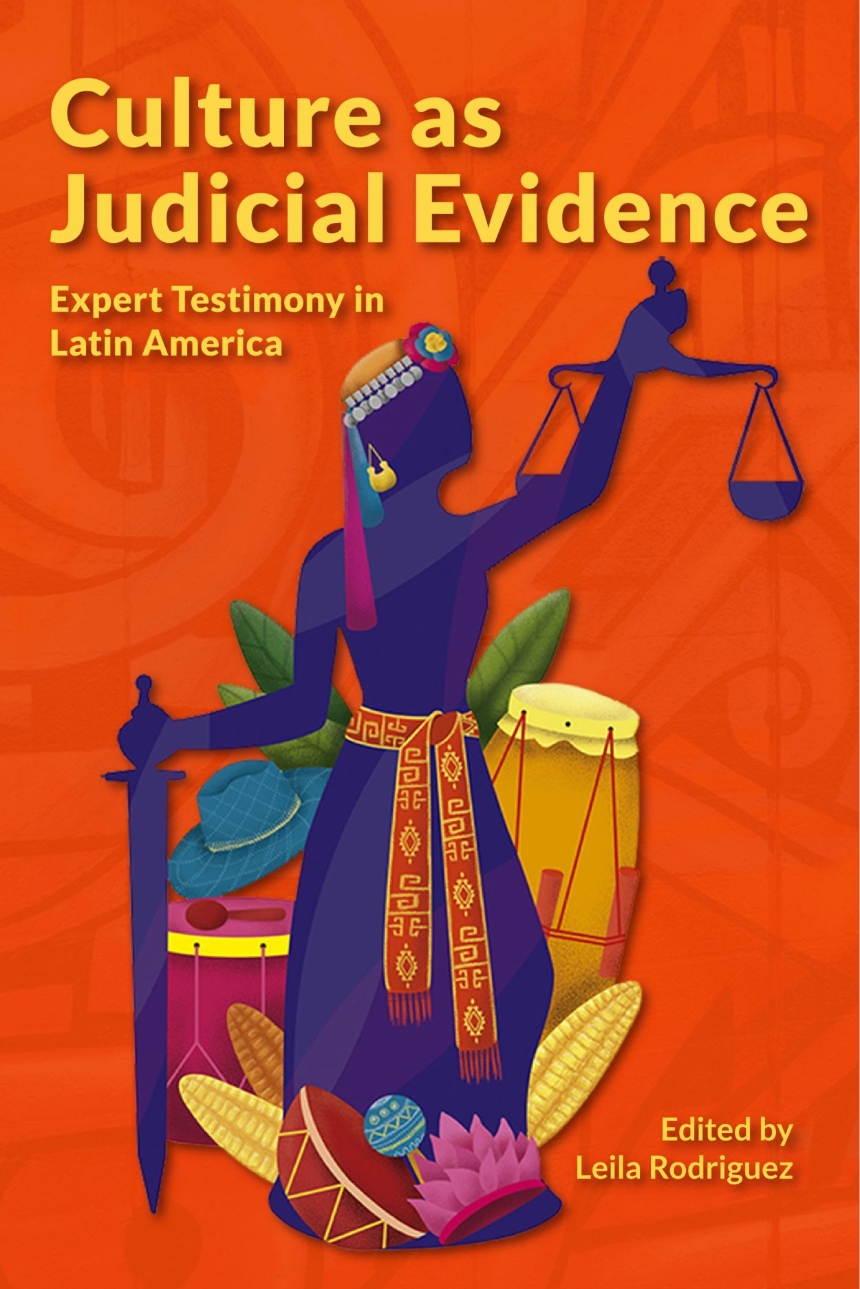 In Latin America, as early as 1975 testimony given under oath by anthropologists has been applied in the civil law systems in a number of Latin American countries.  Called peritajes antropológicos culturales, this testimony can come in the form of written affidavits and/or oral testimony. These experts build bridges of intercultural dialogue, which overcome language and cultural barriers that have historically limited equal access to justice for indigenous and ethnic people all over the word.

Culture as Judicial Evidence in Latin America summarizes the current state of this work in six countries: Mexico, Costa Rica, Peru, Chile, Colombia, and Uruguay, and lays out the challenges and dilemmas involved in the creation and use of cultural expert testimony. Organized into three sections, the book advances a framework for the use of cultural evidence, and presents readers with nine case studies based on trials in six individual countries.  These countries have implemented legal reform, constitutional amendments and the adoption of international legislation to create the legal frameworks that enable this new form of legal evidence to be admissible in Latin American courts.  The contributing authors are cultural anthropologists with vast experience researching the impact of cultural expert witness testimony. A forward-looking final section examines the dilemmas and challenges of this work that remain to be solved.

A brilliant, nuanced guide to cultural expertise in Latin American civil law systems. Rodriguez and the contributors ask crucial questions about the state (mis)management of cultural diversity and access to justice across a continent where anthropological experts must transcend their roles in court cases to promote social transformation.

This fascinating and ground-breaking collection introduces readers to the diverse uses of anthropological expert testimony in Latin American civil law systems. Rich case studies are framed by surveys of the national legal contexts, and assessments of the dilemmas that arise when presenting cultural arguments in judicial proceedings.