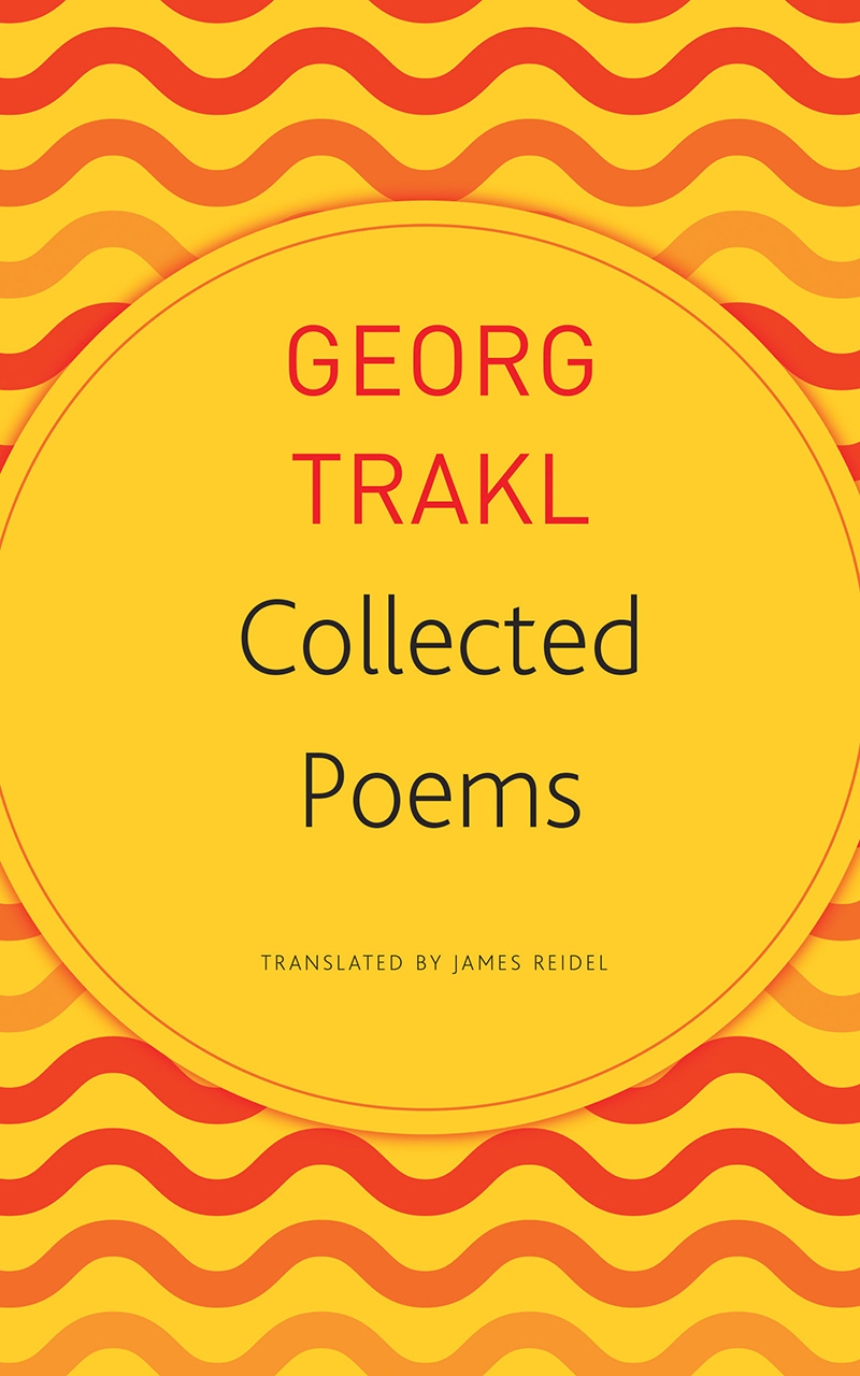 Translated by James Reidel
The work of poet Georg Trakl, a leading Austrian-German expressionist, has been praised by many, including his contemporaries Rainer Maria Rilke and Else Lasker-Schüler, as well as his patron Ludwig Wittgenstein, who famously wrote that while he did not truly understand Trakl’s poems, they had the tone of a “truly ingenious person,” which pleased him. This difficulty in understanding Trakl’s poems is not unique. Since the first publication of his work in 1913, there has been endless discussion about how the verses should be understood, leading to controversies over the most accurate way to translate them.
In a refreshing contrast to previous translated collections of Trakl’s work, James Reidel is mindful of how the poet himself wished to be read, emphasizing the order and content of the verses to achieve a musical effect. Trakl’s verses were also marked by allegiance to both the nineteenth and twentieth centuries, a fact which Reidel honors with impressive research into the historicity of the poet’s language.
Collected Poems gathers Trakl’s early, middle, and late work, ranging widely, from his haunting prose pieces to his darkly beautiful poems documenting the first bloody weeks of World War I on the Eastern Front.