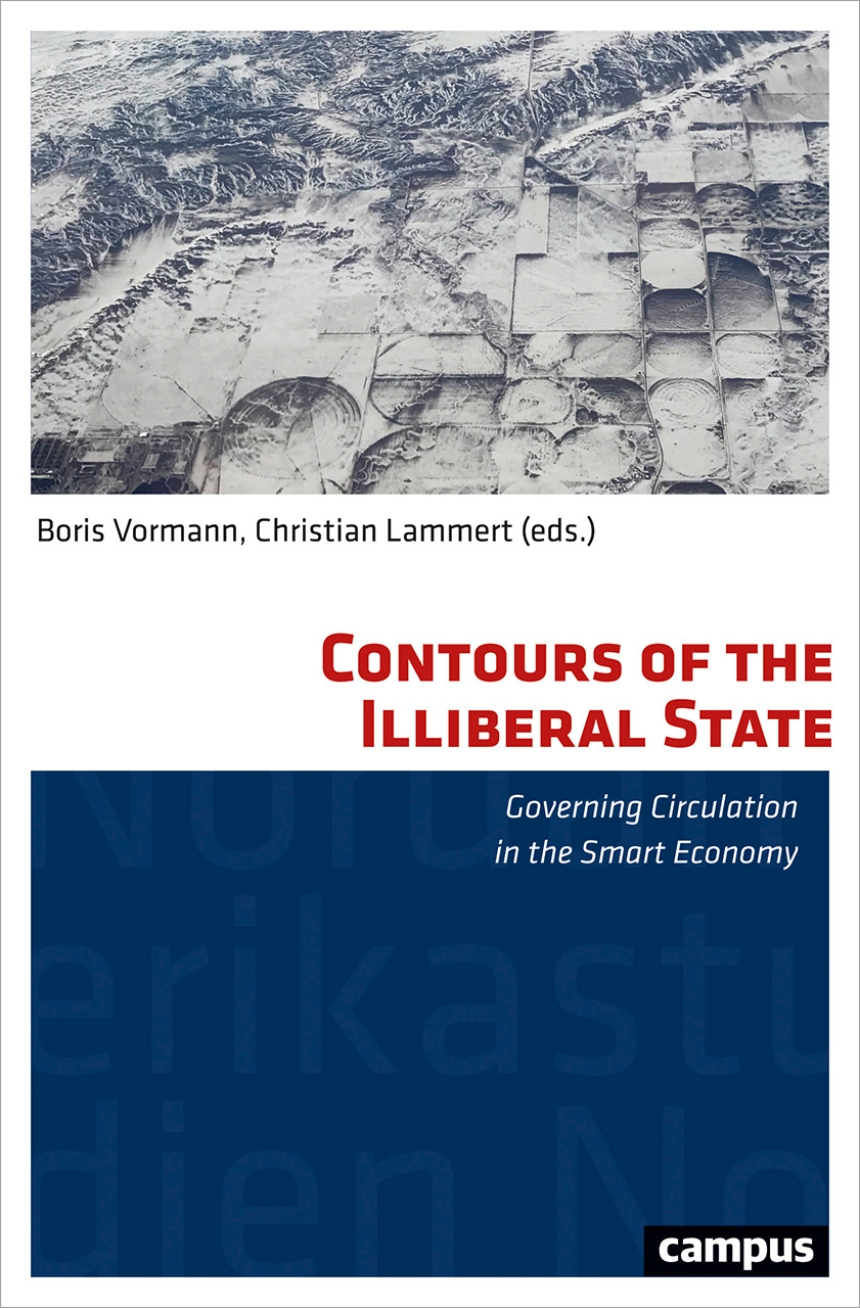 Contours of the Illiberal State

Governing Circulation in the Smart Economy

Contours of the Illiberal State

Governing Circulation in the Smart Economy

The post-Cold War era was marked by the emergence of unprecedented new networks of international private trade, cooperation, and circulation of goods that promised to render the state nearly obsolete—at least in theory. The essays collected in this book dissect the notions of this so-called “smart economy,” revealing the crucial role that government interventions still play in facilitating the production and the global flow of goods. The contributors focus particularly on the role played by the United States, often incorrectly assumed to be the most liberal and least interventionist in the global order. More than a mere market fixer, the United States has long assumed an outsized position in expediting the global circulation of goods through its supply chains and communication channels. Drawing from such diverse fields as political science, urban sociology, and cultural studies, Contours of the Illiberal State takes a broad interdisciplinary look at how nations became active market enablers.