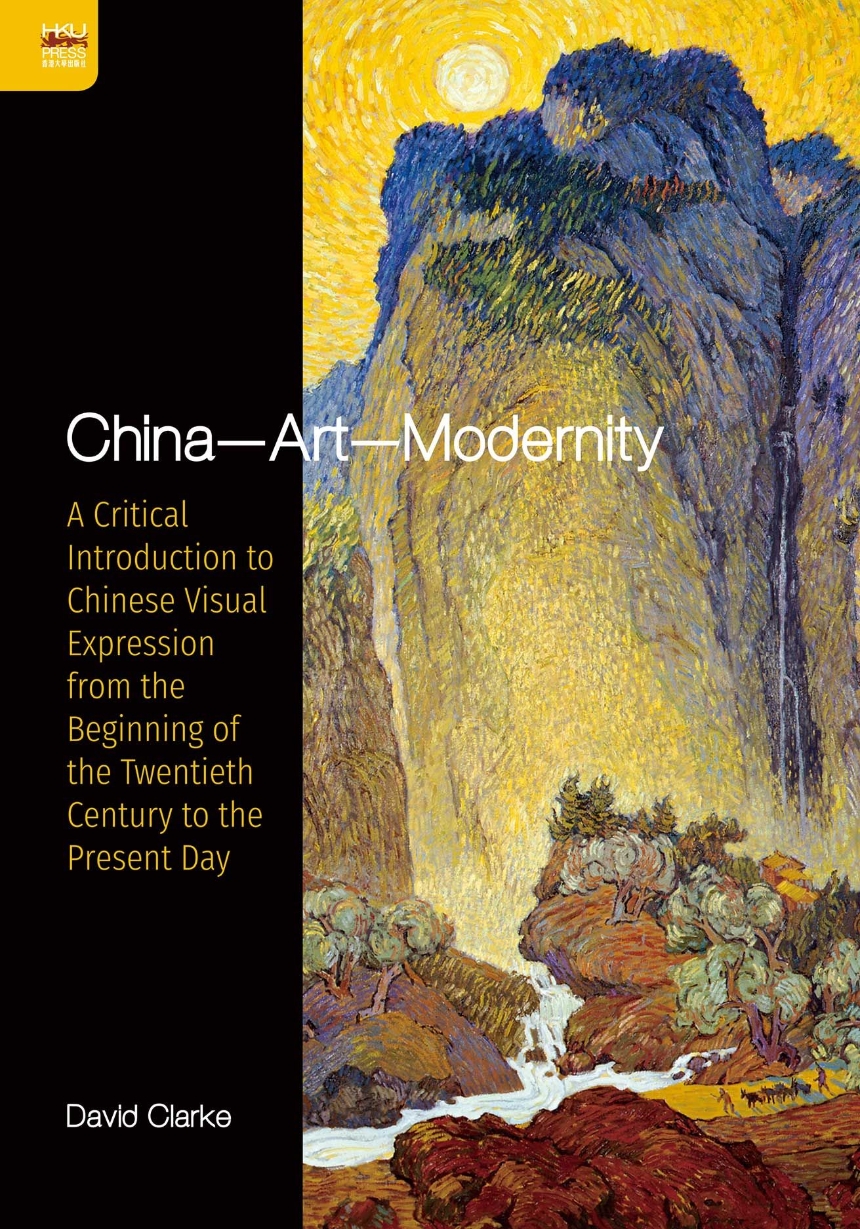 China—Art—Modernity provides a critical introduction to modern and contemporary Chinese art as a whole. It illuminates what is distinctive and significant about the rich range of art created during the tumultuous period of Chinese history from the end of Imperial rule to the present day. The story of Chinese art in the twentieth and twenty-first centuries is shown to be deeply intertwined with that of the country’s broader socio-political development, with art serving both as a tool for the creation of a new national culture and as a means for critiquing the forms that culture has taken. The book’s approach is inclusive. In addition to treating art within the Chinese Mainland itself during the Republican and Communist eras, for instance, it also looks at the art of colonial Hong Kong, Taiwan and the Chinese diaspora. Similarly, it gives equal prominence to artists employing tools and idioms of indigenous Chinese origin and those who engage with international styles and contemporary media. In this way it writes China into the global story of modern art as a whole at a moment in intellectual history when Western-centred stories of modern and contemporary culture are finally being recognized as parochial and inadequate. Assuming no previous background knowledge of Chinese history and culture, this concise yet comprehensive and richly-illustrated book will appeal to those who already have an established interest in modern Chinese art and those for whom this is a novel topic. It will be of particular value to students of Chinese art or modern art in general, but it is also for those in the wider reading public with a curiosity about modern China. At a time when that country has become a major actor on the world stage in all sorts of ways, accessible sources of information concerning its modern visual culture are nevertheless surprisingly scarce. As a consequence, a fully nuanced picture of China’s place in the modern world remains elusive. China—Art—Modernity is a timely remedy for that situation.