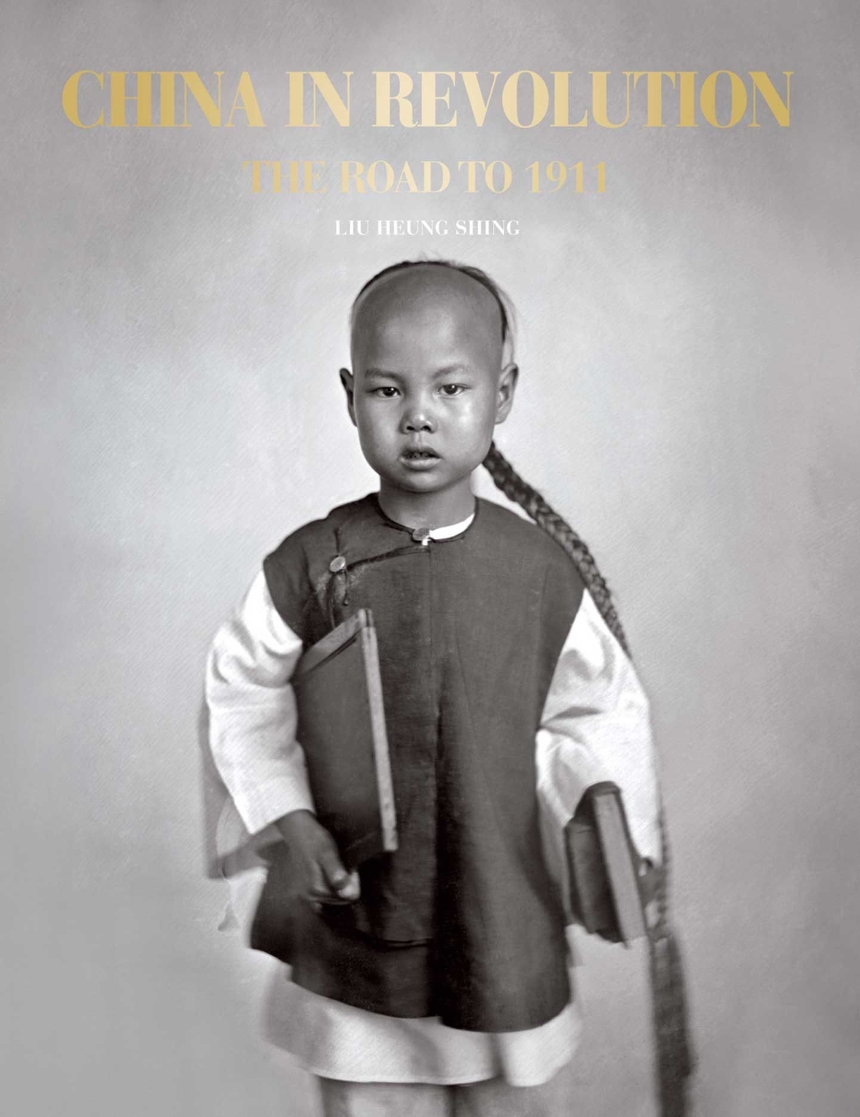 The 1911 Revolution ended dynastic rule in China and paved the way for the founding of Asia’s first republic. Triggered by an accidental bomb explosion in Wuchang (modern-day Wuhan), the revolution marked the culminating point of decades of internal rebellion, foreign aggression and political decline; its leaders drew on a ferment of reformist and revolutionary ideas produced by some of China’s greatest modern thinkers. Although 1911 did not resolve China’s problems, it changed the country for ever, clearing a path for modernisation, and making possible the more decisive revolution of 1949. China in Revolution assembles a remarkable survey of historical photographs from leading collections around the world. The images stretch from the Second Opium War to the Boxer Rebellion and wars with Russia and Japan, the outbreak of revolution, through the rise and fall of Yuan Shikai and the ensuing warlord era. Accompanying an introductory essay by the editor Liu Heung Shing are essays from three scholars of revolutionary China — Joseph Esherick of UC San Diego, Zhang Haipeng of the Chinese Academy of Social Sciences, and Max K.W. Huang of the Academia Sinica — reflecting on the causes, achievements and failures of 1911, and its enduring meaning.