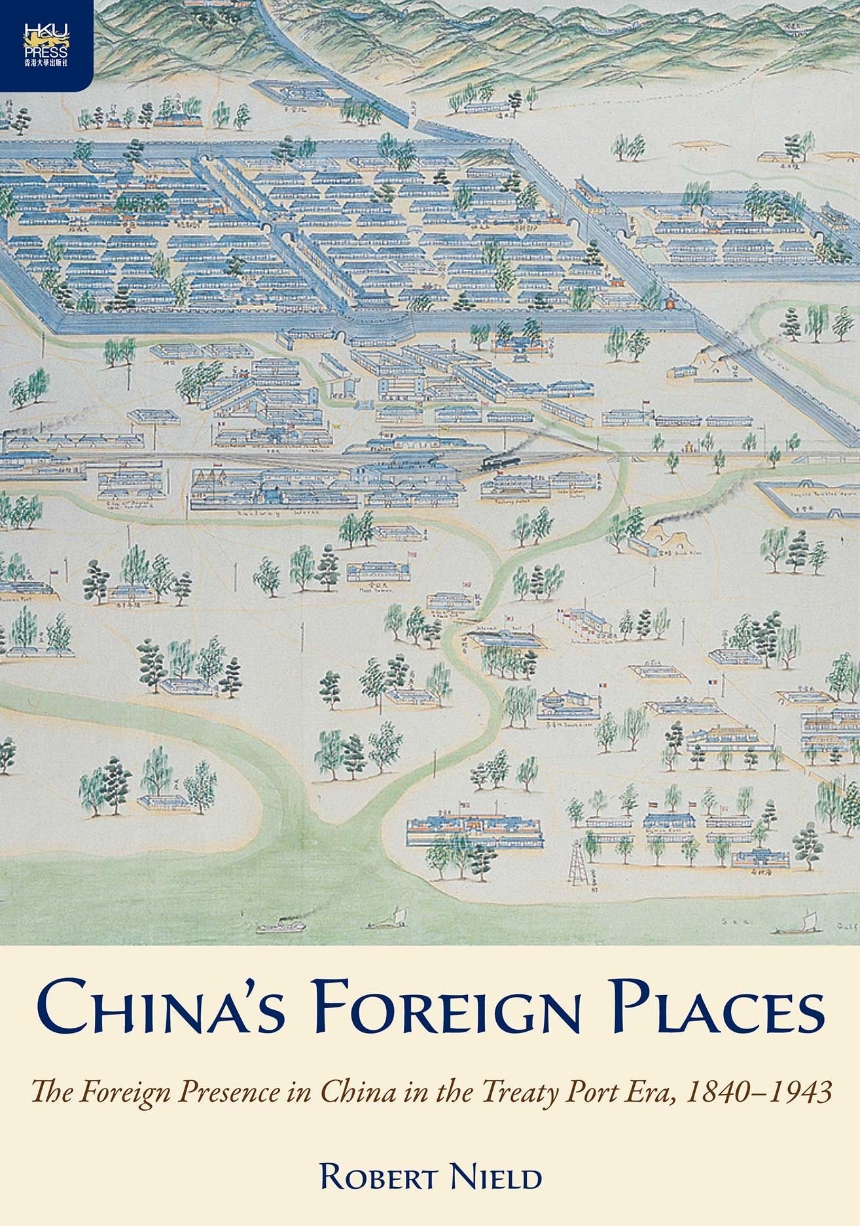 During the nineteenth and early twentieth centuries, the imperial powers—principally Britain, the United States, Russia, France, Germany and Japan—signed treaties with China to secure trading, residence and other rights in cities on the coast, along important rivers, and in remote places further inland. The largest of them—the great treaty ports of Shanghai and Tientsin—became modern cities of international importance, centres of cultural exchange and safe havens for Chinese who sought to subvert the Qing government. They are also lasting symbols of the uninvited and often violent incursions by foreign powers during China’s century of weakness. The extraterritorial privileges that underpinned the treaty ports were abolished in 1943—a time when much of the treaty port world was under Japanese occupation. China’s Foreign Places provides a historical account of the hundred or more major foreign settlements that appeared in China during the period 1840 to 1943. Most of the entries are about treaty ports, large and small, but the book also includes colonies, leased territories, resorts and illicit centres of trade. Information has been drawn from a wide range of sources and entries are arranged alphabetically with extensive illustrations and maps. China’s Foreign Places is both a unique work of reference, essential for scholars of this period and travellers to modern China. It is also a fascinating account of the people, institutions and businesses that inhabited China’s treaty port world.