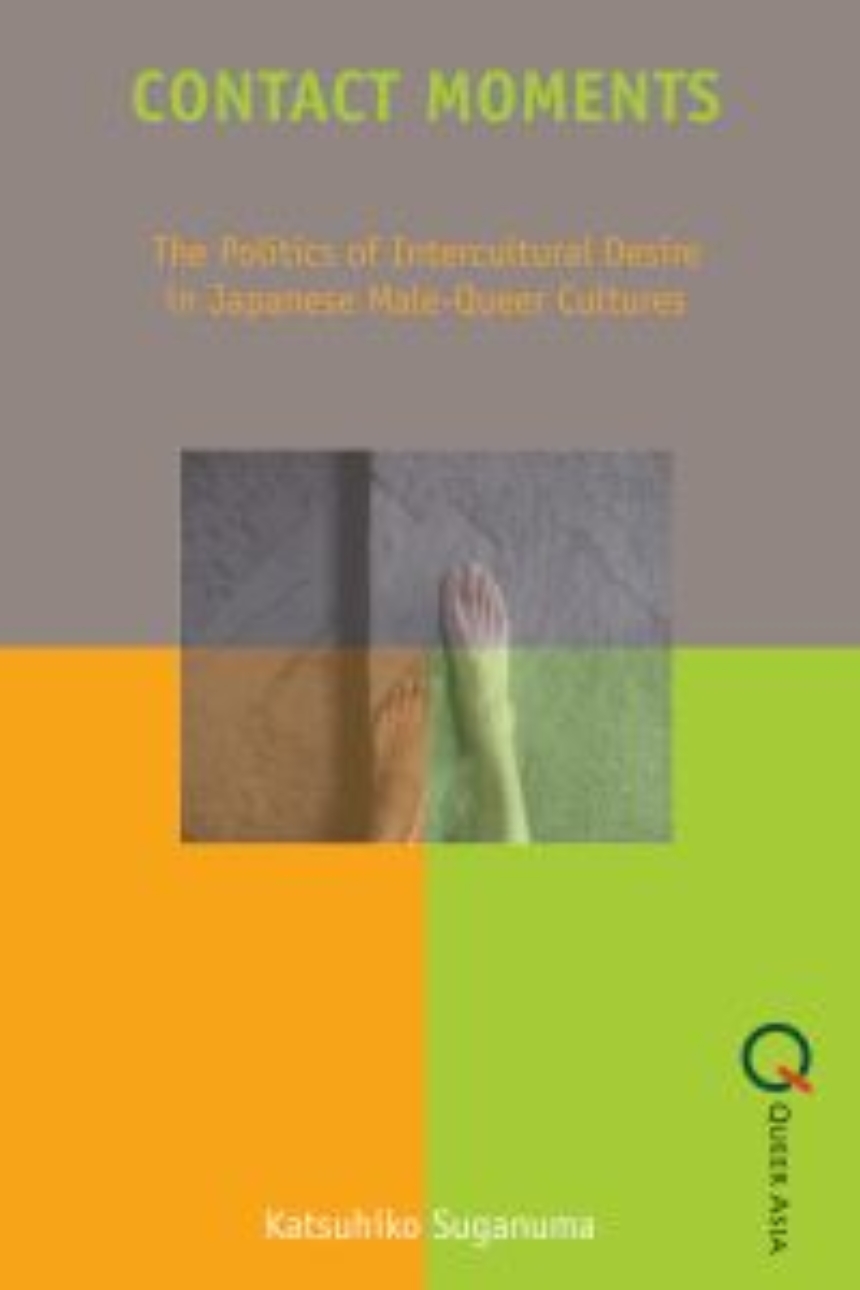 The Politics of Intercultural Desire in Japanese Male-Queer Cultures

The Politics of Intercultural Desire in Japanese Male-Queer Cultures

This book sheds light on ‘contact moments’ between Japanese male-queer culture and that of the West in the postwar period, and critiques various contemporary examples of persistent Orientalism and nativism. Focusing on a range of Japanese as well as English male-queer materials including magazines, memoirs and cybertexts, Suganuma shows how the interactions of the two cultures affected the subject formation process of queer selves. The instances examined range from the hentai magazines of the 1950s and their depiction of men who had sex with foreign men (mostly American servicemen); the depiction of race in the magazine Barazoku; John Whittier Treat’s memoir of his sabbatical in Japan and his depiction of his own Orientalism; the writings and strategies of OCCUR and Fushimi in the 1990s; and the GJN news site. The author sees the depiction of and reaction to Japanese men who had sex with foreigners in the hentai magazines as part of a larger pattern of representation manifesting gender anxieties among Japanese men (both heterosexual and homosexual) who found themselves feminized by defeat in the war. He draws on Dyer’s understanding of whiteness as a flexible default position in his discussion of Barazoku, but argues that in this case Japaneseness is the default position and whiteness is othered. In his final chapter, he argues for an understanding of the activities of GJN also as a space of mediation rather than simply as a wholesale importation of American or ‘global gay’ culture. Suganuma argues that the binaries of cross-cultural comparison (local/global, Japan/West, acts/identities, and us/them) can be generative and productive as well as repressive and reductive.