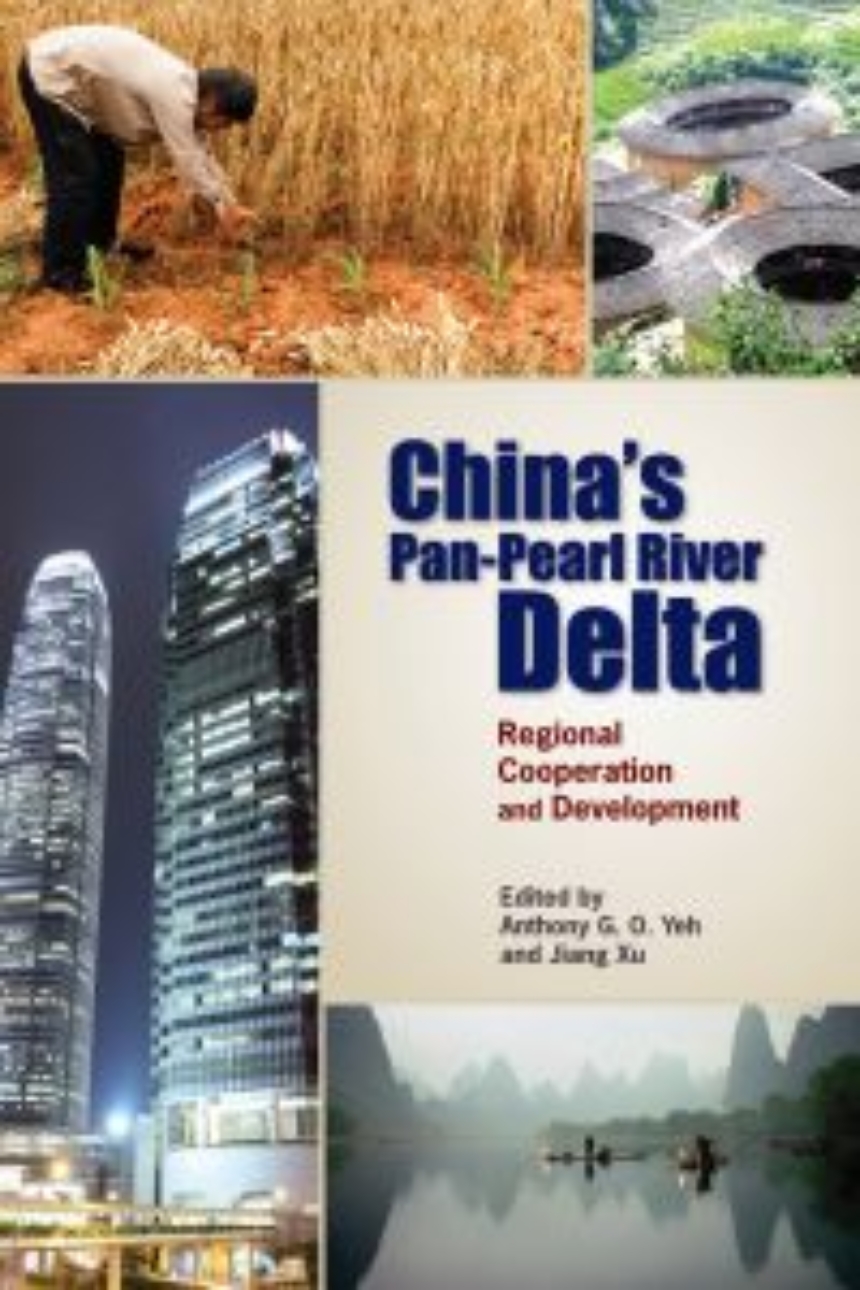 Cities and regions in Asia are facing problems that cannot be adequately managed by traditional urban planning. Competition and local protectionism have often hindered infrastructural development and regional integration. In southern China, an area embracing one-fifth of China and one-third of its population, the economies and societies of nine provinces, together with Hong Kong and Macao, face many barriers to regional collaboration. Fiscal regulatory conflicts, land and housing reform, and bottlenecks in immigration and transport have stymied efforts to develop infrastructure that could spur economic growth and greater prosperity for the entire region. This book examines regional integration and its barriers in southern China in a comparative framework using perspectives on development and globalization from Europe and North America. With its contributions from leading researchers and practitioners in the field, the book will appeal to students, academics and policymakers interested in urban and regional planning, geography, sociology, public administration and development studies.