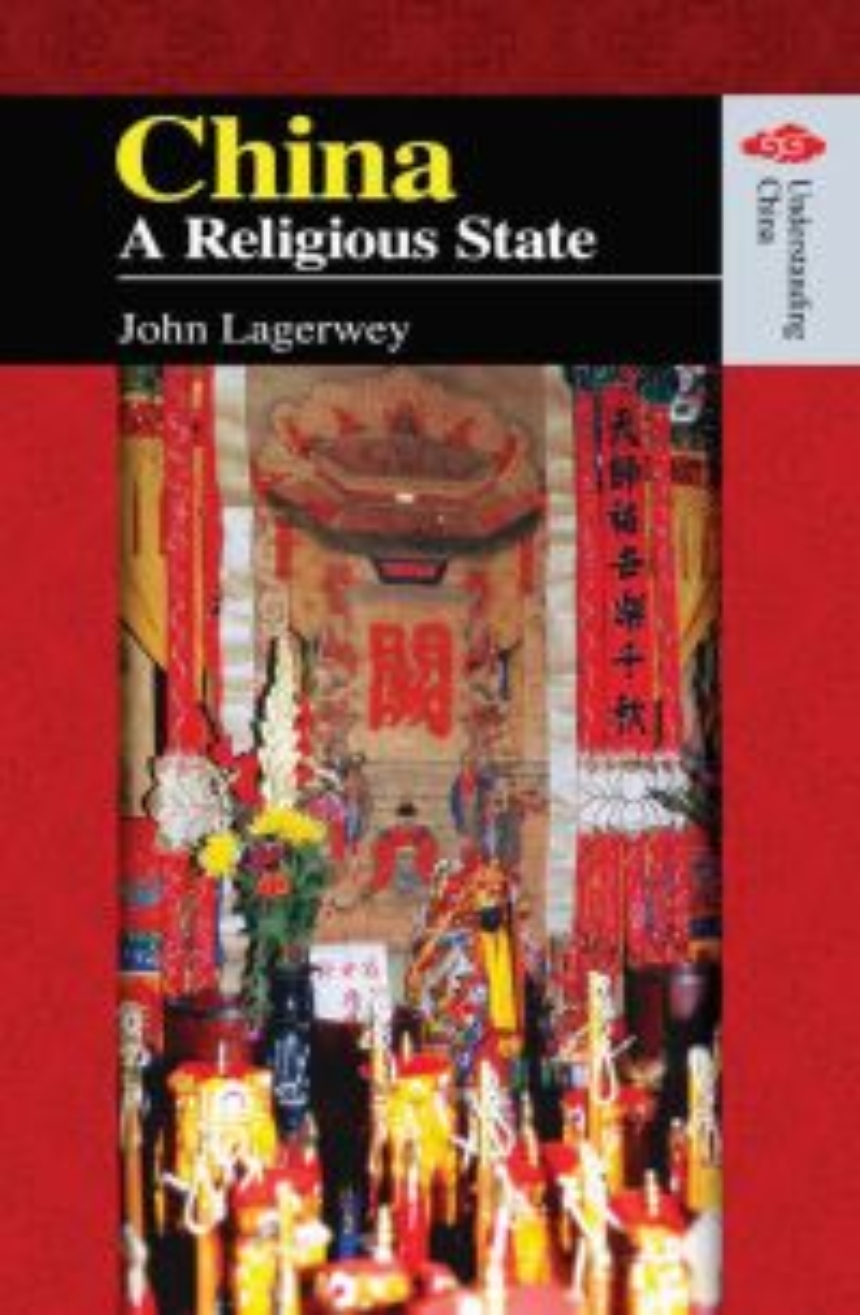 Over the last forty years, our vision of Chinese culture and history has been transformed by the discovery of the role of religion in Chinese state-making and in local society. The Daoist religion, in particular, long despised as “superstitious”, has recovered its place as “the native higher religion.” But while the Chinese state tried from the fifth century on to construct an orthodoxy based on Confucianism, Daoism, and Buddhism, local society everywhere carved out for itself its own geomantically defined space and organized itself around local festivals in honor of gods of its own choosing—gods who were often invented and then represented by illiterate mediums. Looking at China from the point of view of elite or popular culture therefore produces very different results. John Lagerwey has done extensive fieldwork on local society and its festivals. This book represents a first attempt to use this new research to integrate top-down and bottom-up views of Chinese society, culture, and history. It should be of interest to a wide range of China specialists, students of religion and popular culture, as well as participants in the ongoing interdisciplinary dialogue between historians and anthropologists.