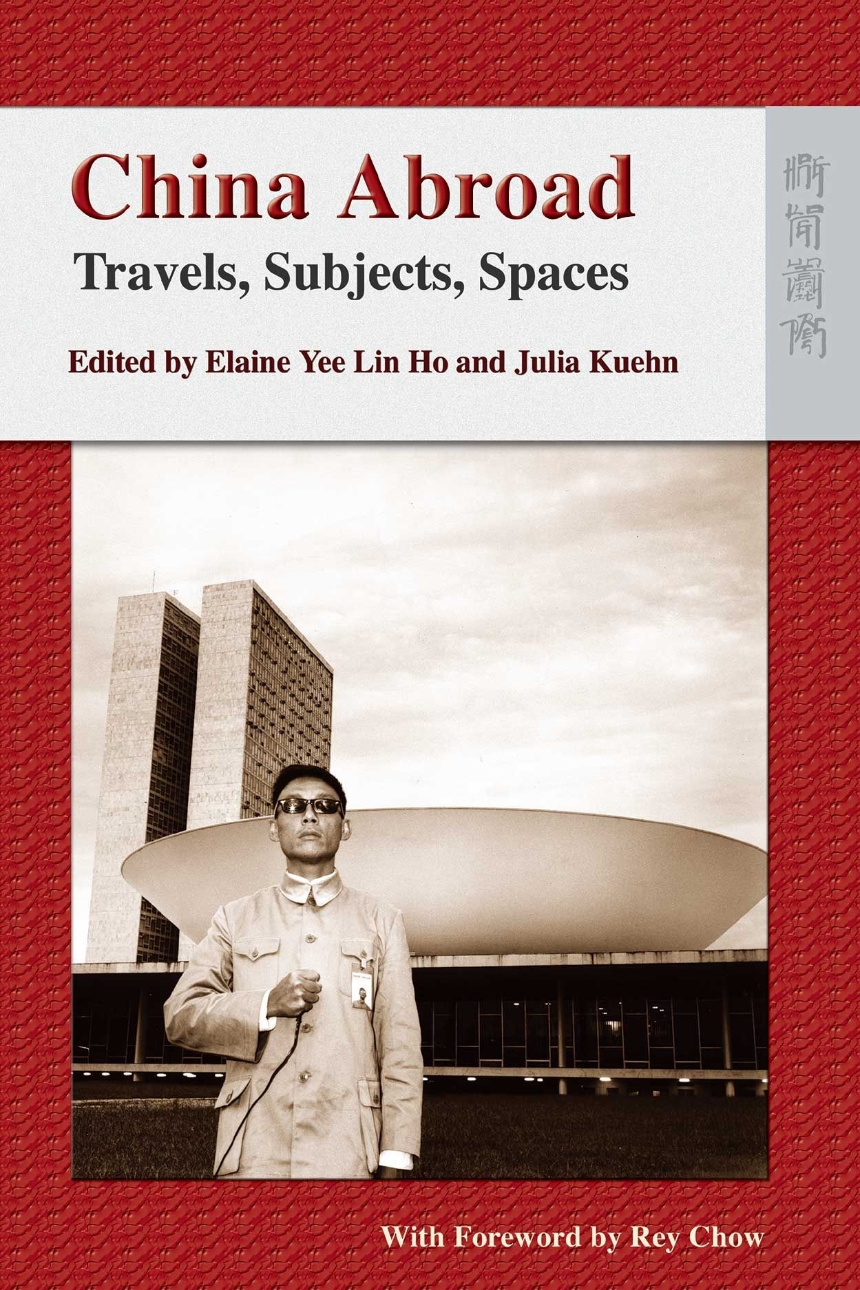 China Abroad Travels, Subjects, Spaces is a pioneering work which brings together accounts of the journey and cross-cultural experiences of Chinese travelers in the late nineteenth century with those of more recent migrants and diasporic Chinese subjects in a number of global locations including twentieth-century Hong Kong. The book seeks to address how movements across cultures shape the different ways in which China and Chineseness have been imagined and represented since the beginning of the last century. In so doing, it aims to offer an overview of the debate about Chineseness as it has emerged in different global locations. Through a variety of primary sources in different media, the individual essays discuss different approaches to the nation-diaspora paradigm. Set against the representations of this paradigm is the broader backdrop of the history of an “abroad” shaped by the actual encounter between Chinese and non-Chinese forces, by the transplantation of people, money, labor, and ideas, by frustration and exploitation, and by the ever present attempt to transcend a hierarchy of unequal ethnicities, cultures, and languages to full participatory, polyphonic equality. The collection coheres through its focus on the common interest in “China Abroad” but it is also of particular interest through the variety of critical approaches it adopts. The collection will be of interest to literary and cultural studies scholars, historians, and sociologists with an interest in twentieth-century and current cross-cultural issues and, specifically, China-West Studies.