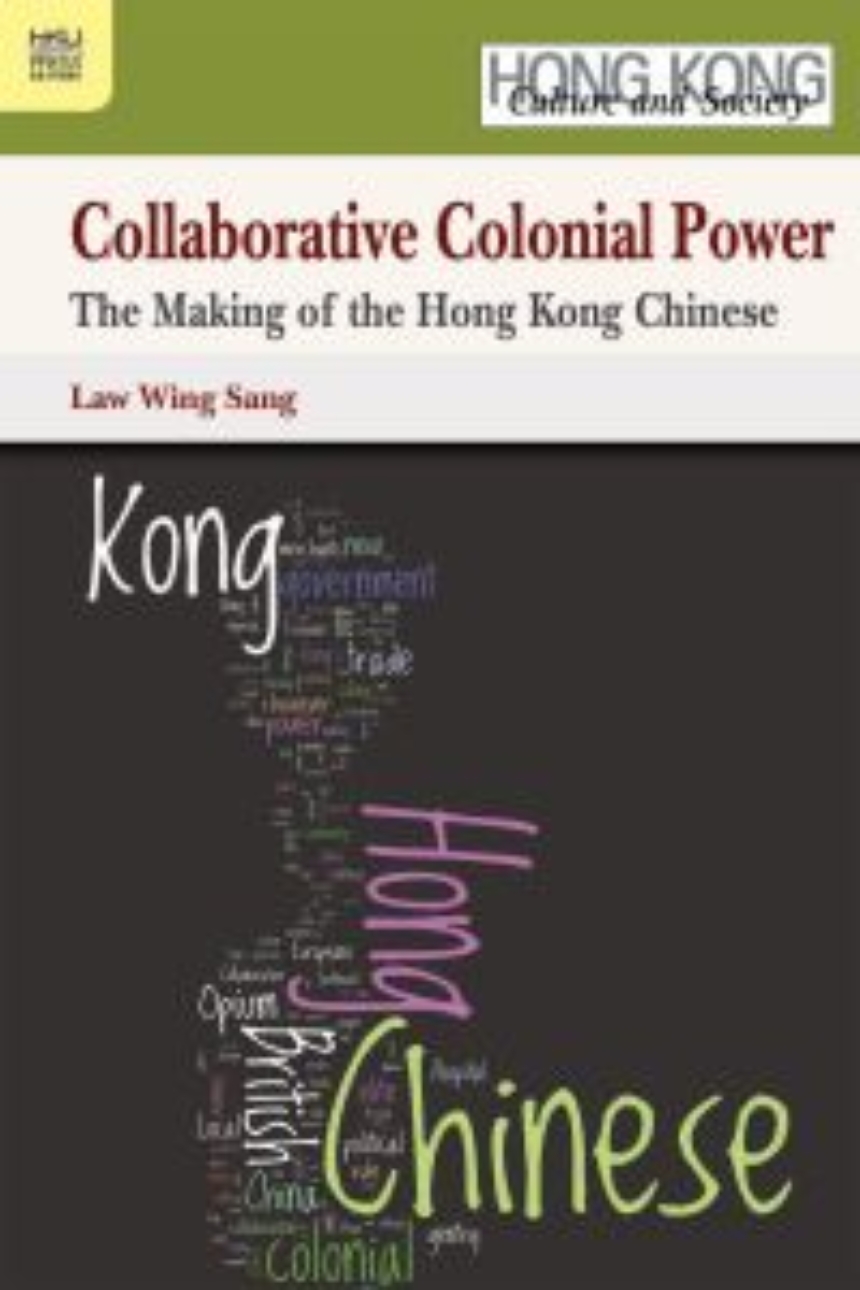 The Making of the Hong Kong Chinese

The Making of the Hong Kong Chinese

Law Wing Sang provides an alternative lens for looking into Hong Kong’s history by breaking away for the usual colonial and nationalist interpretations. Drawing on both English and Chinese sources, he argues that, from the early colonial era, colonial power has been extensively shared between colonizers and the Chinese who chose to work with them. This exploration of the form of colonial power includes critical discussions of various cultural and institutional aspects, looking into such issues as education, language use, political ideologies and other cultural and political concerns. These considerations permit the author to shed new light from a historical perspective on the complex and hotly debated question of Hong Kong identity. But it is not written just out of an interest in things of the past. Rather, the arguments of this book shed new light on some current issues of major relevance to post-colonial Hong Kong. In making critical use of post-colonial approaches, this book not only makes an original and important contribution to Hong Kong studies, but also makes evident that Hong Kong is an important case for all interested in examining the colonial experience in East Asia. This book is of interest to all with an interest in Hong Kong’s history and current issues, but also more widely to those who study the phenomenon of colonialism in the Asian region.