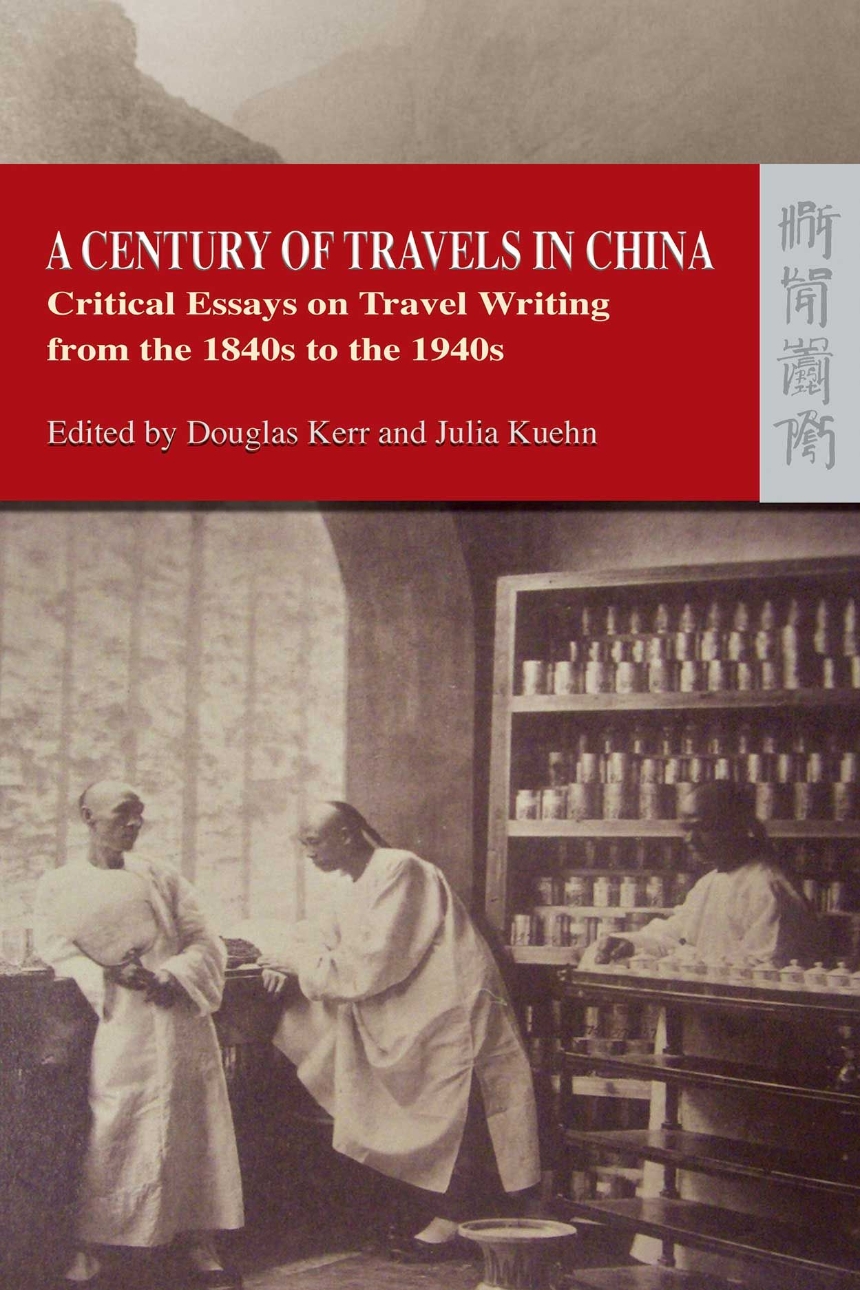 A Century of Travels in China

Critical Essays on Travel Writing from the 1840s to the 1940s

A Century of Travels in China

Critical Essays on Travel Writing from the 1840s to the 1940s

Writings of travelers have shaped ideas about an evolving China, while preconceived ideas about China also shaped the way they saw the country. A Century of Travels in China explores the impressions of these writers on various themes, from Chinese cities and landscapes to the work of Europeans abroad. From the time of the first Opium War to the declaration of the People’s Republic, China’s history has been one of extraordinary change and stubborn continuities. At the same time, the country has beguiled, scared and puzzled people in the West. The Victorian public admired and imitated Chinese fashions, in furniture and design, gardens and clothing, while maintaining a generally negative idea of the Chinese empire as pagan, backward and cruel. In the first half of the twentieth century, the fascination continued. Most foreigners were aware that revolutionary changes were taking place in Chinese politics and society, yet most still knew very little about the country. But what about those few people from the English-speaking world who had first-hand experience of the place? What did they have to say about the “real” China? To answer this question, we have to turn to the travel accounts and memoirs of people who went to see for themselves, during China’s most traumatic century. While this book represents the work of expert scholars, it is also accessible to non-specialists with an interest in travel writing and China, and care has been taken to explain the critical terms and ideas deployed in the essays from recent scholarship of the travel genre.