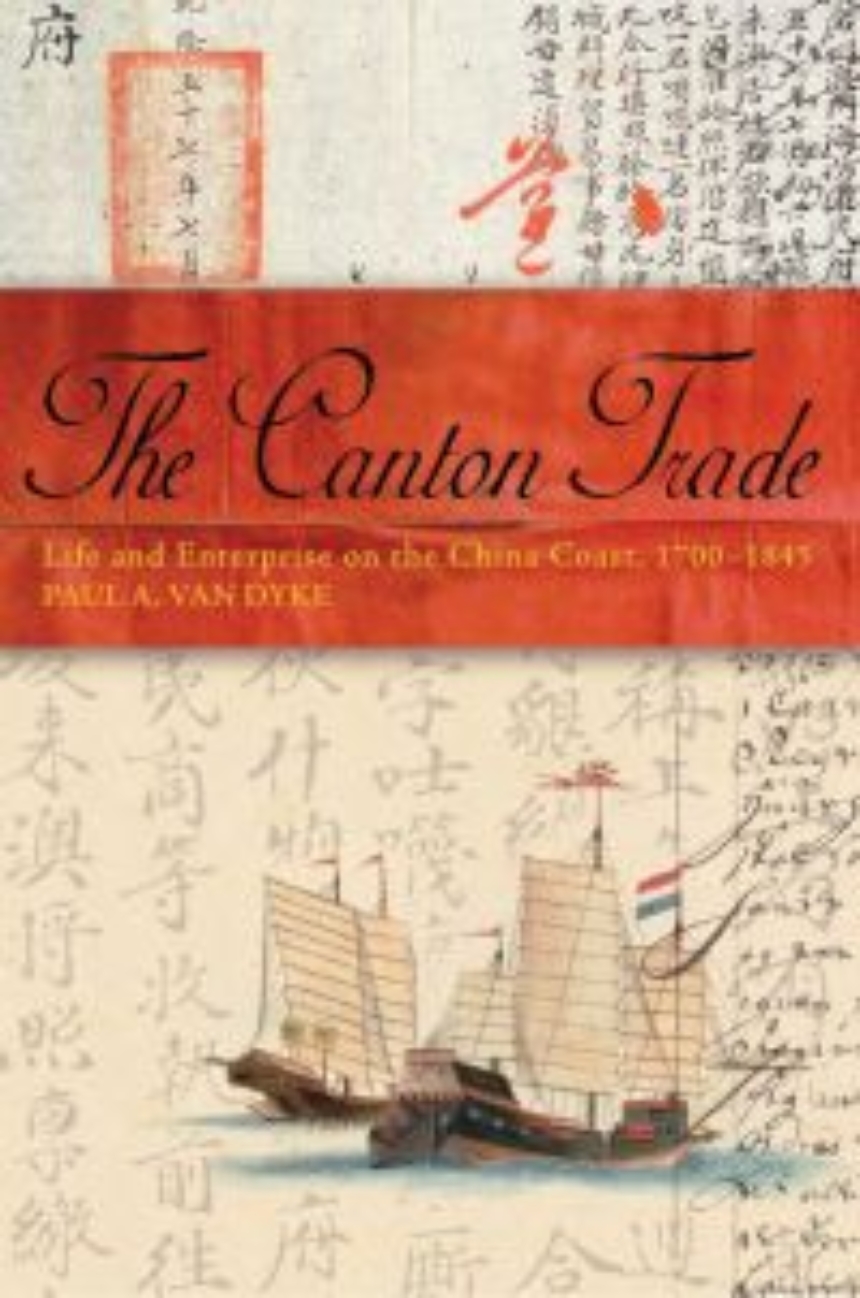 This study utilizes a wide range of new source materials to reconstruct the day-to-day operations of the port of Canton during the eighteenth and first half of the nineteenth centuries. Using a bottom-up approach, it provides a fresh look at the successes and failures of the trade by focusing on the practices and procedures rather than on the official policies and protocols. The narrative, however, reads like a story as the author unravels the daily lives of all the players from sampan operators, pilots, compradors and linguists, to country traders, supercargoes, Hong merchants and customs officials. New areas to studies of this kind are covered as well, such as Armenians, junk traders and rice traders, all of whom played intricate roles in moving the commerce forward. The Canton Trade shows that contrary to popular belief, the trade was stable, predictable and secure, with many incentives built into the policies to encourage it to grow. The huge expansion of trade was, in fact, one of the factors that contributed to its collapse as the increase in revenues blinded government officials to the long-term deterioration of the lower administrative echelons. In the end, the system was toppled, but that happened mainly because it had already defeated itself. General readers and academicians interested in world and Asian history, trading companies, country trade, Hong merchants, and articles of trade will find much new and relevant information here.