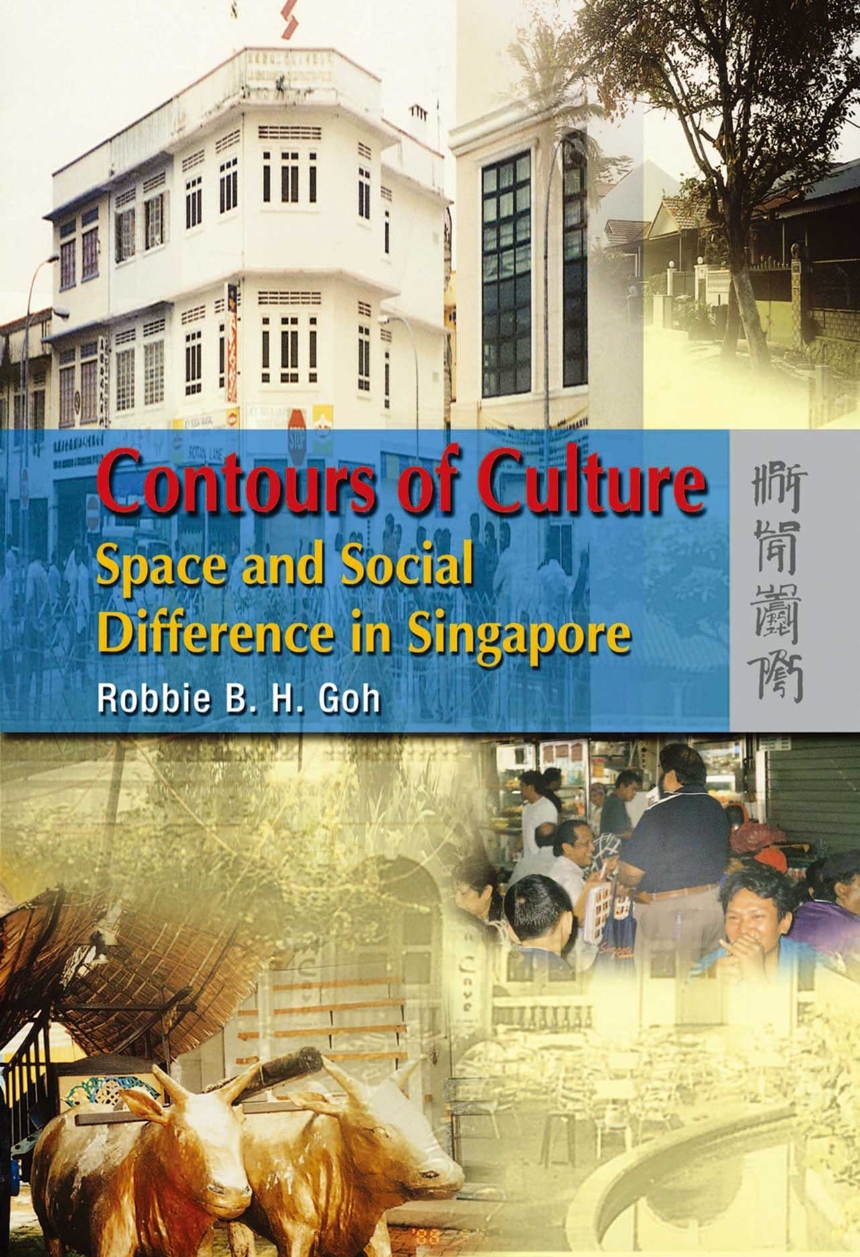 Space and Social Difference in Singapore

Space and Social Difference in Singapore

This volume discusses the urban history and cultural landscape of Singapore in relation to theories of textual dialogics, multiculturalism and the cultural and political unconscious. Multidisciplinary in approach, it takes as its data not only government policy and official discourses, and the more quantitative elements of population census information on religion, income, race and nationality, but also a wide range of related cultural discourses in film, literature, media texts, social behaviour and other interventions and interpretations of the city. The main parameters of Singapore’s socio-national construction - public housing, social elitism, racial and linguistic plurality and their management, colonial remnants and their transformation - are explained and analysed in terms of Singapore’s colonial past, its rapid modernization, and its current push to compete as a global city and tourist destination. This multidisciplinary book should be of interest to a correspondingly wide readership, including architects and urban planners, political scientists, cultural analysts and theorists, colonial discourse scholars, urban geographers and sociologists, Asian studies specialists, graduate and undergraduate students in the above areas, and a general readership interested in cities and cultures.