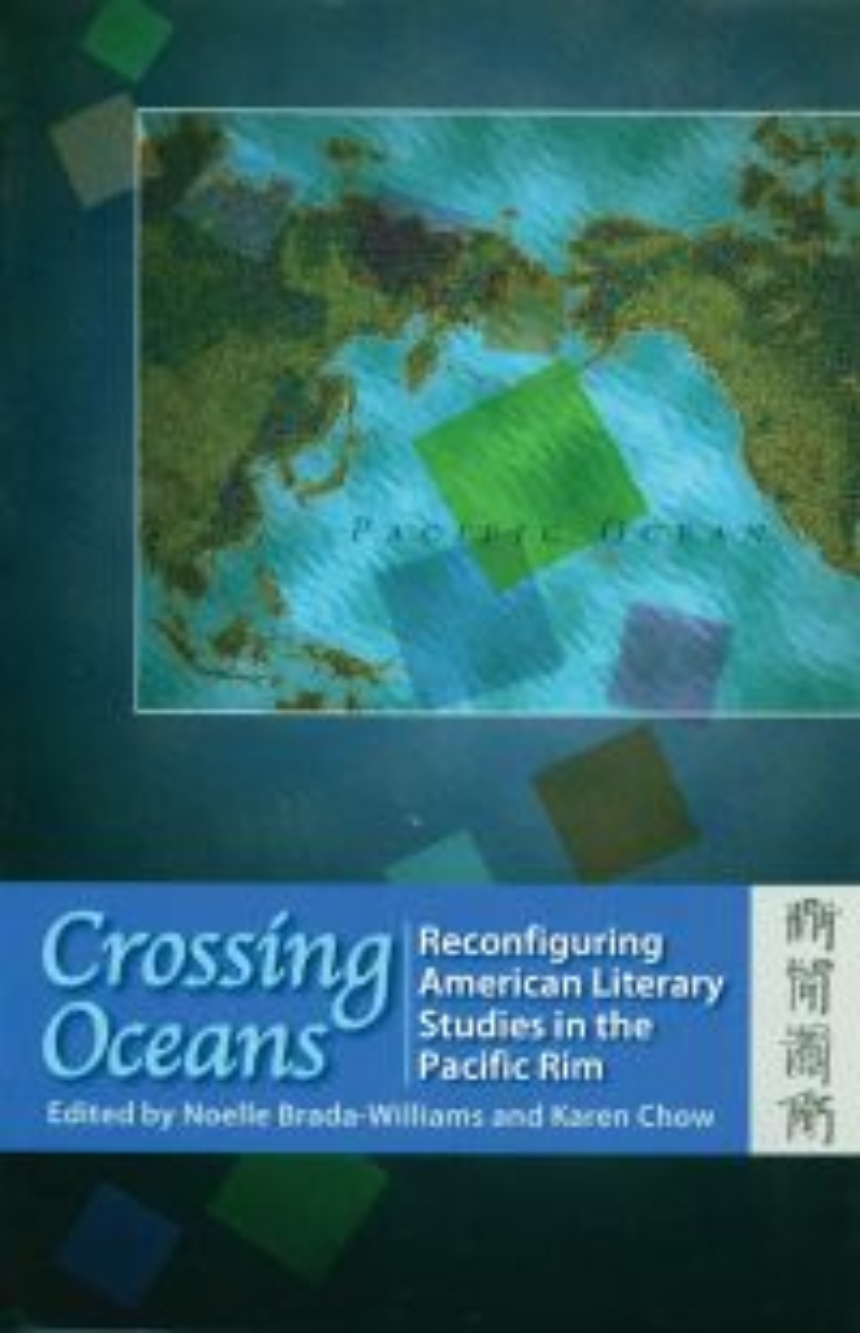 With the increasing globalization of culture, American literature has become a significant body of text for classrooms outside of the United States. Bringing together essays from a wide range of scholars in a number of countries, including China, Japan, Korea, Singapore, and the United States, Crossing Oceans focuses on strategies for critically reading and teaching American literature, especially ethnic American literature, within the Asia Pacific region. This book will be an important tool for scholars and teachers from around the globe who desire fresh perspectives on American literature from a variety of national contexts. The contributors use perspectives dealing with race, feminism, cultural geography, and structures of power as lenses through which to interpret texts and engage students’ critical thinking. The collection is ‘crossing oceans’ through the transnational perspectives of the contributors who come from and/or teach at colleges and universities in both Asia and the United States. Many of the essays reveal how narratives of and about ethnic Americans can be used to redefine and reconfigure not only American literary studies, but also constructions of Asian and American identities.