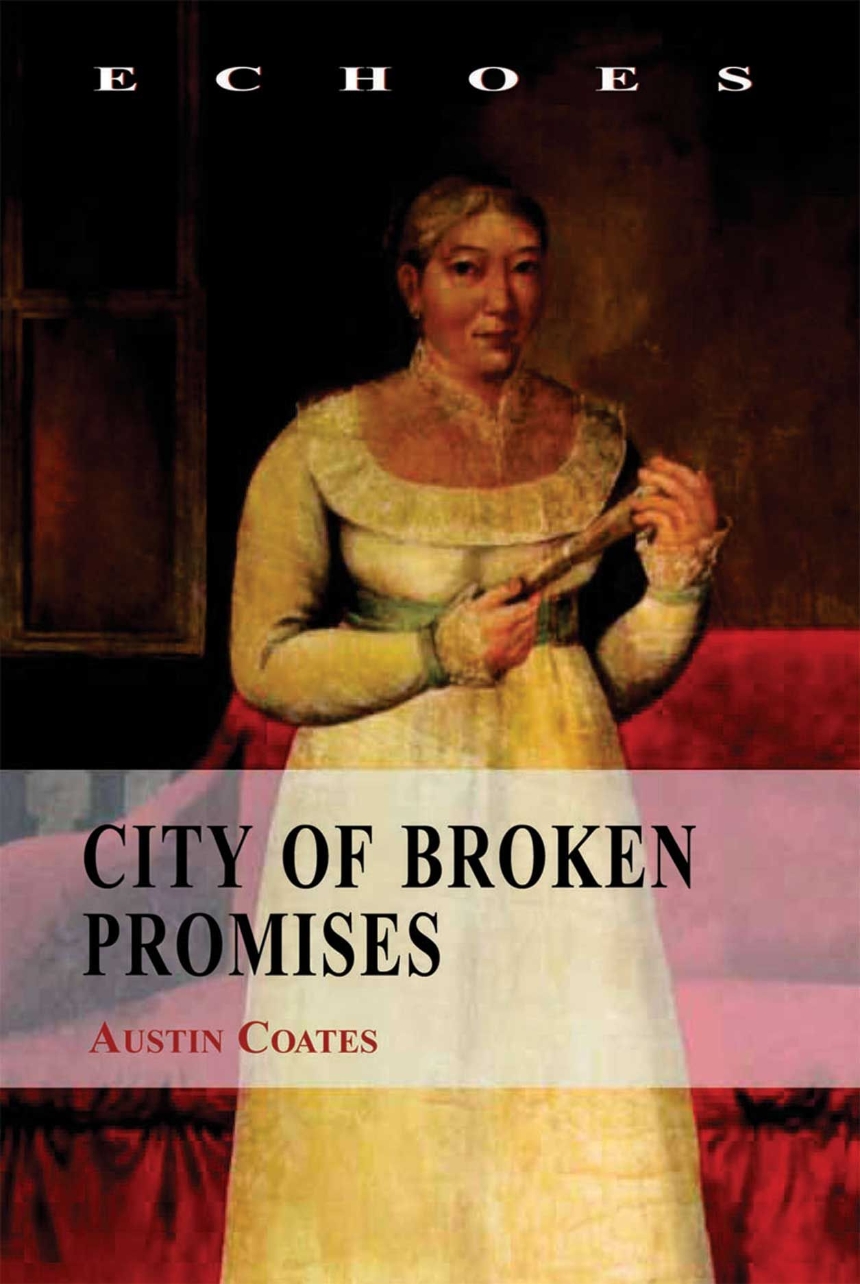 The city is Macao, the Portuguese settlement on the China Coast, as it was more than 200 years ago. The promises are those made by Englishmen to marry their Macao mistresses, only to leave them abandoned and their children bastards. Martha Merop and her English lover are unique in this period. He, son of the founder of Lloyd’s and cousin of the philosopher, Jeremy Bentham, was one of the first merchants to oppose the trade in opium. She, Chinese, abandoned at birth and sold into prostitution at the age of thirteen, became an international trader in her own right, the richest woman on the China Coast and Macao’s greatest public benefactress. This moving novel that captures the time and place so convincingly is a historical reconstruction of the years 1780 to 1795 when the two were together. It is based on oral tradition handed down through generations in Macao, and on documents that survive about them in Macao, Lisbon and London. Austin Coates identified Martha Merop’s lover, about whom little was known. The documents about him confirmed the traditional Macao story, and the outcome was this book.