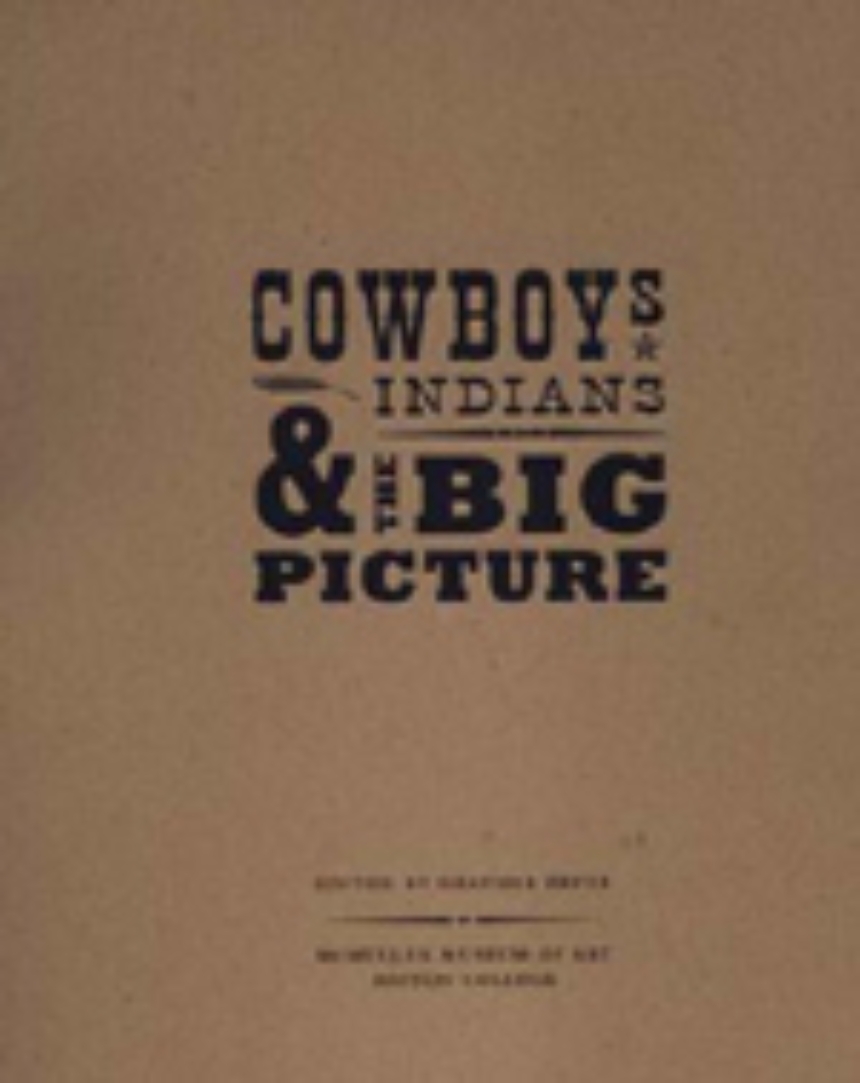 Cowboys, Indians, and the Big Picture

Cowboys, Indians, and the Big Picture

The American West has had an enormous influence on the nation’s imagination, including its fine art. From the Western Realists—as epitomized by the Cowboy Artists of America’s mission to produce "authentic representations of life in the West"—to the Western Modernists—who introduced not only modern visual languages but a range of political and ethnic perspectives—Cowboys, Indians, and the Big Picture brings together a range of images to present a more complex picture of the American West. Section one surveys art from the collection of John McMullen’s collection of accomplished Western Realists; section two presents new images of cowboys to investigate the mythology that has developed around them. Section three features work by Native American artists who seek to express their version of the history of western settlement and to articulate the complexities of living in two postmodern cultures, and the final portion of the catalog presents a changed western landscape, bearing layers of social and environmental history. In presenting this body of work, the exhibition presents many Wests, offering an alternative to the debate about which images and styles represent the American West as it was—and is in the present day.

Read about this exhibit on the McMullen Museum website.