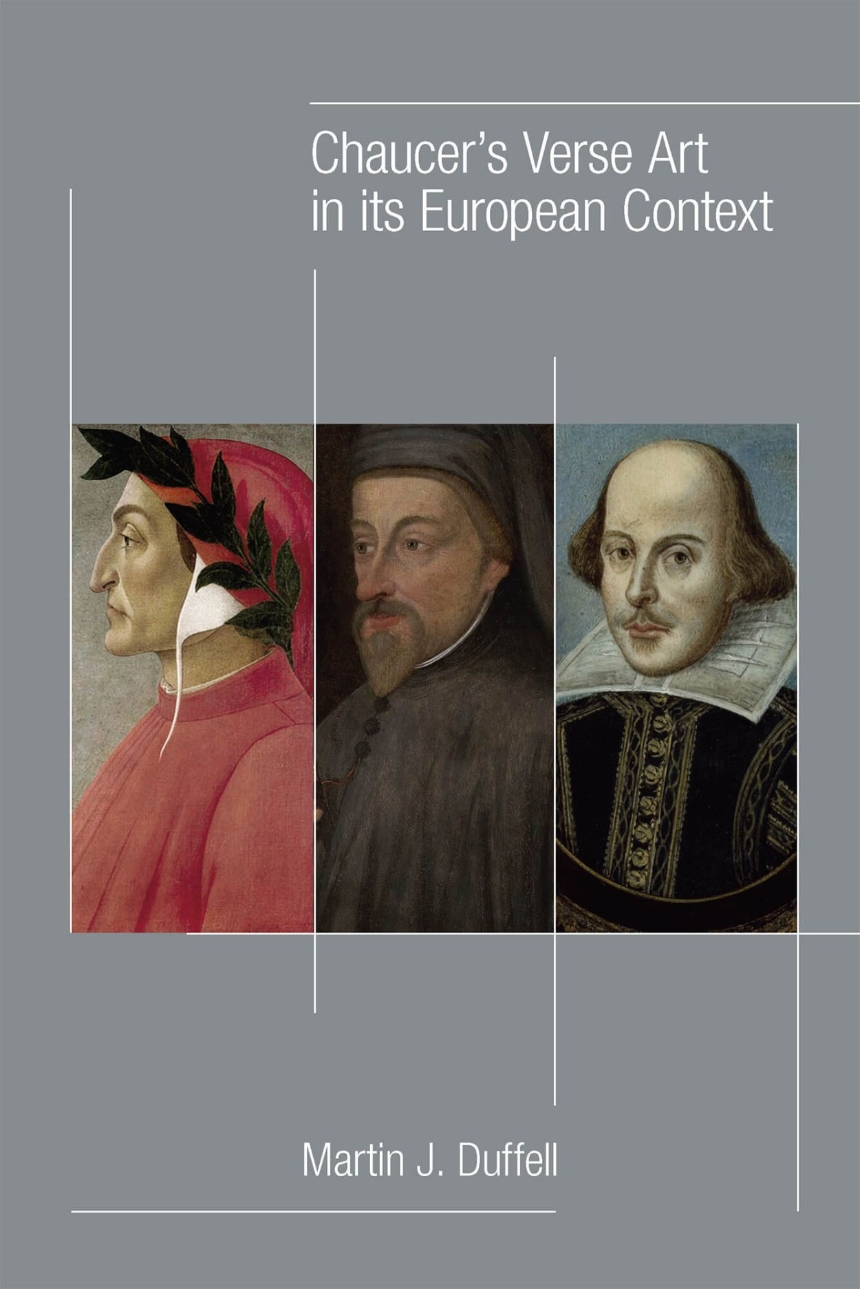 Incorporating advances in historical linguistics but aimed at teachers and students of poetry, Chaucer’s Verse Art in its European Context argues that between 1378 and 1400 Geoffrey Chaucer used his knowledge of how poets versified in other languages to devise a meter that would be a perfect fit for the newly respectable English. While Chaucer and Gower are largely responsible for the last stage of this evolution in Middle English and Anglo-Norman, Chaucer’s risk in composing in English paid off and iambic pentameter and tetrameter endured to become the staples of English verse, while Gower’s French stress-syllabic meters died with the Anglo-Norman dialect.