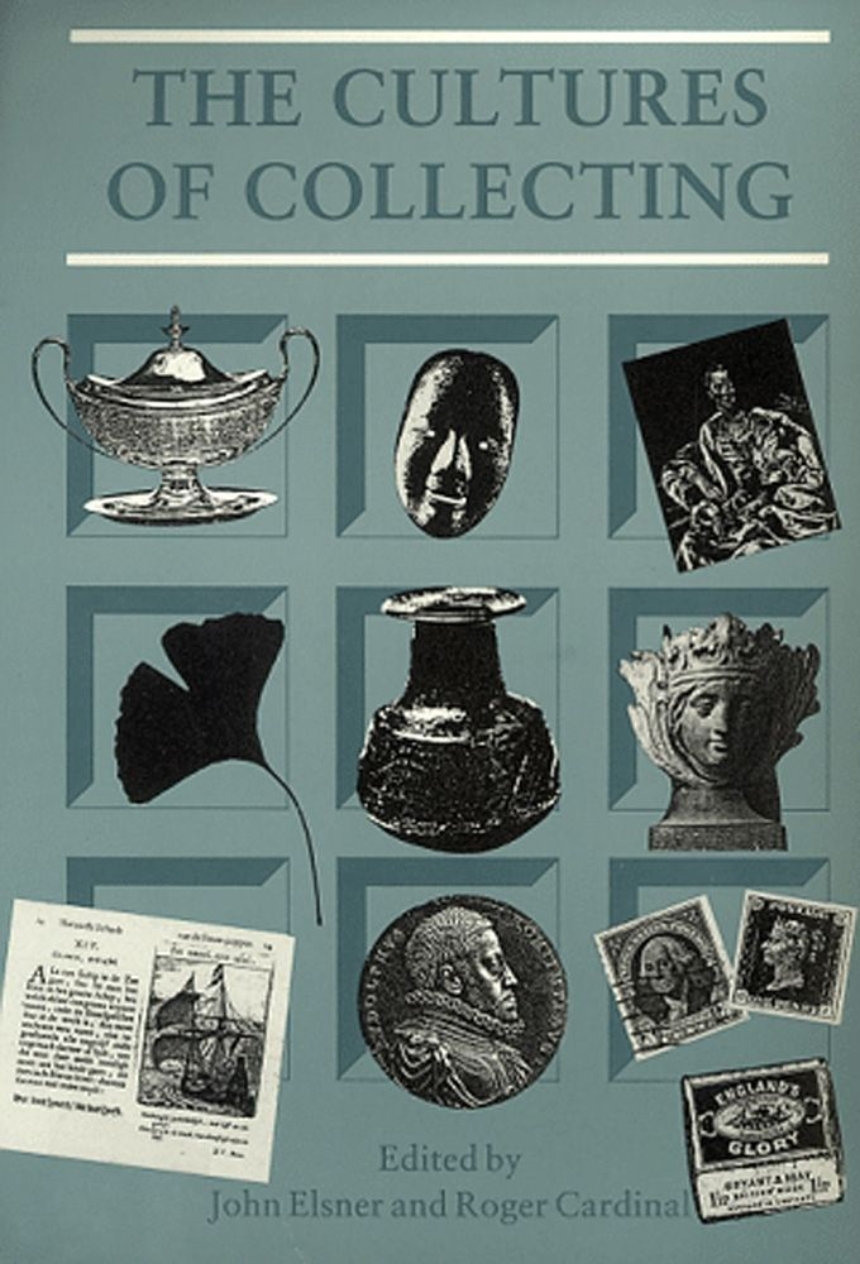 This book traces the psychology, history and theory of the compulsion to collect, focusing not just on the normative collections of the Western canon, but also on collections that reflect a fascination with the "Other" and the marginal – the ephemeral, exotic, or just plain curious.

There are essays on the Neoclassical architect Sir John Soane, Sigmund Freud and Kurt Schwitters, one of the masters of collage. Others examine imperialist encounters with remote cultures – the consquitadors in America in the sixteenth century, and the British in the Pacific in the eighteenth – and the more recent collectors of popular culture, be they of Swatch watches, Elvis Presley memorabilia or of packaging and advertising.