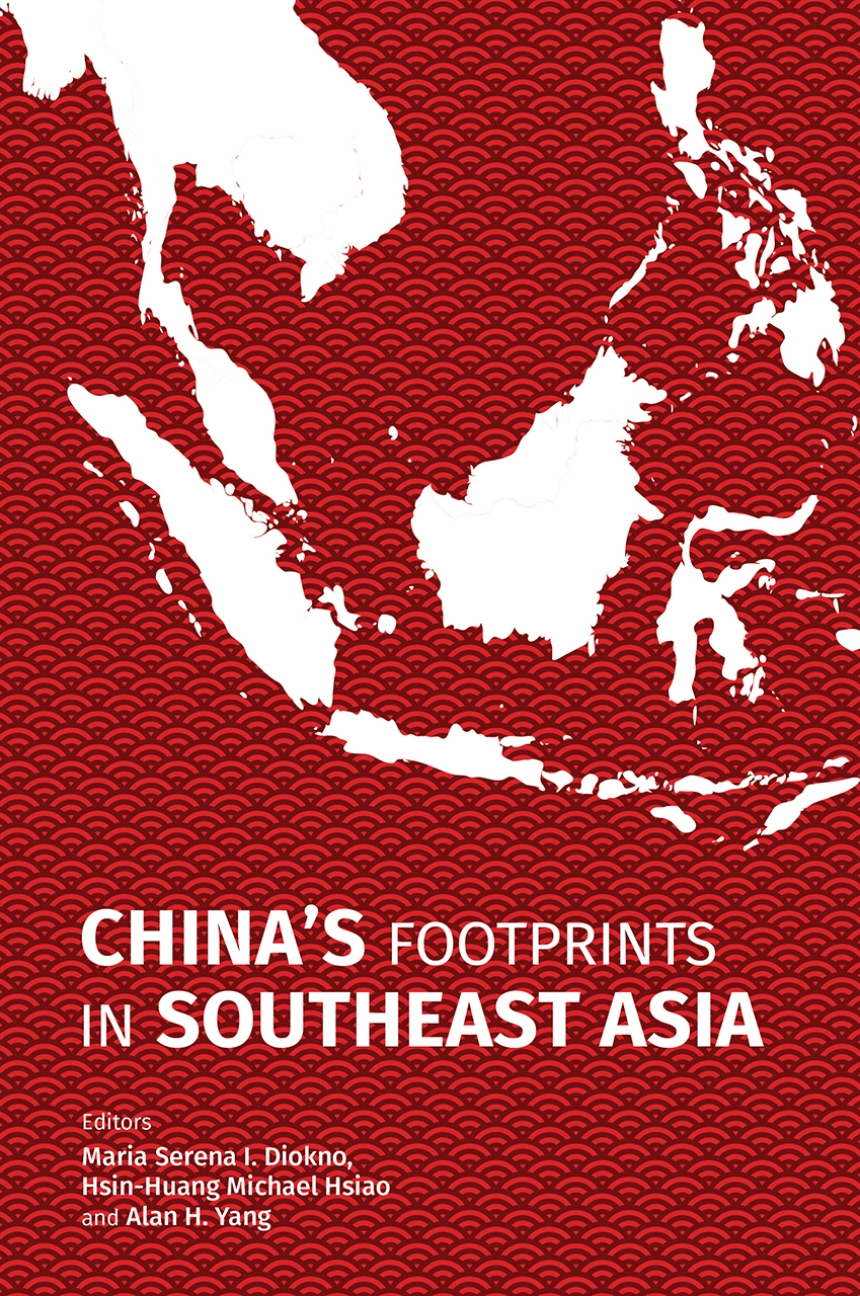 The countries that make up Southeast Asia are seeing an incredible resurgence in their economic power. Over the past fifty years, their combined wealth has reached the same level as the United Kingdom and, taken together, they are on track to become the fifth-largest world economy. But that stability and success has drawn the attention of the second largest world economy—China. The emerging superpower is increasingly involved in Southeast Asia as part of the ongoing global realignment. As China deepens its influence across the region, the countries of Southeast Asia are negotiating spaces for themselves in order to respond to—or even challenge—China’s power.
This is the first book to survey China’s growing role in Southeast Asia along multiple dimensions. It looks closely and skeptically at the multitude of ways that China has built connections in the region, including through trade, foreign aid, and cultural diplomacy. It incorporates examples such as the operation of Confucius Institutes in Indonesia or the promotion of the concept of guangxi.China’s Footprints in Southeast Asia raises the question of whether the Chinese efforts are helpful or disruptive and explores who it is that really stands to benefit from these relationships. The answers differ from country to country, but, as this volume suggests, the footprint of hard and soft power always leaves a lasting mark on other countries’ institutions.

“This edited volume is a timely effort to examine an important question: What is the extent of China’s ‘soft power’ influence in Southeast Asia? . . . The book’s chapters provide considerable material for such an analysis.”

“The last two chapters on Confucianism are arguably the best representations in the edited volume to explain soft power... It is refreshing to read Confucianism in a Southeast Asian context discussed meaningfully as soft power measures as this has been traditionally more associated with East Asian states like South Korea."

“Offers the reader a snapshot of the recent state of China’s relationships with the countries of Southeast Asia.”