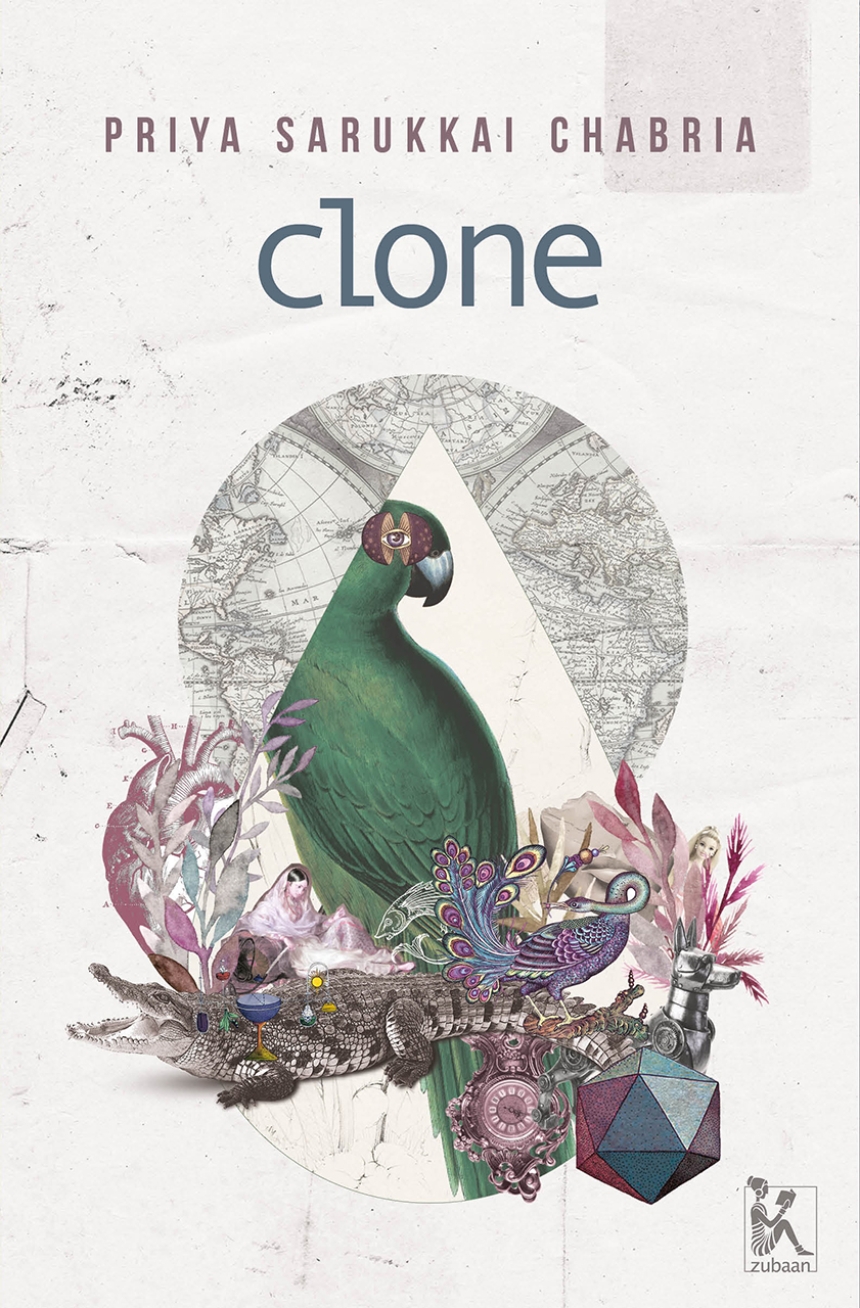 A revolutionary take on the classic dystopian science fiction novel, Clone inaugurates a new kind of writing in India. Priya Sarukkai Chabria weaves the tale of a fourteenth-generation clone in twenty-fourth-century India who struggles against imposed amnesia and sexual taboos in a species-depleted world. With resonant and allusive prose, Chabria takes us along as the clone hesitantly navigates through a world rendered unfamiliar by her expanding consciousness. This slow transformation is mirrored in the way both she and her world appear to the reader. The necessary questions Chabria raises revolve around a shared humanity, the necessity of plurality of expression, the wonder of love, and the splendor of difference.

Clone’s adventurous forays into vastly different times, spaces, and consciousness—animal, human, and post-human—build a poetic story about compassion and memory in the midst of all that is grotesque.