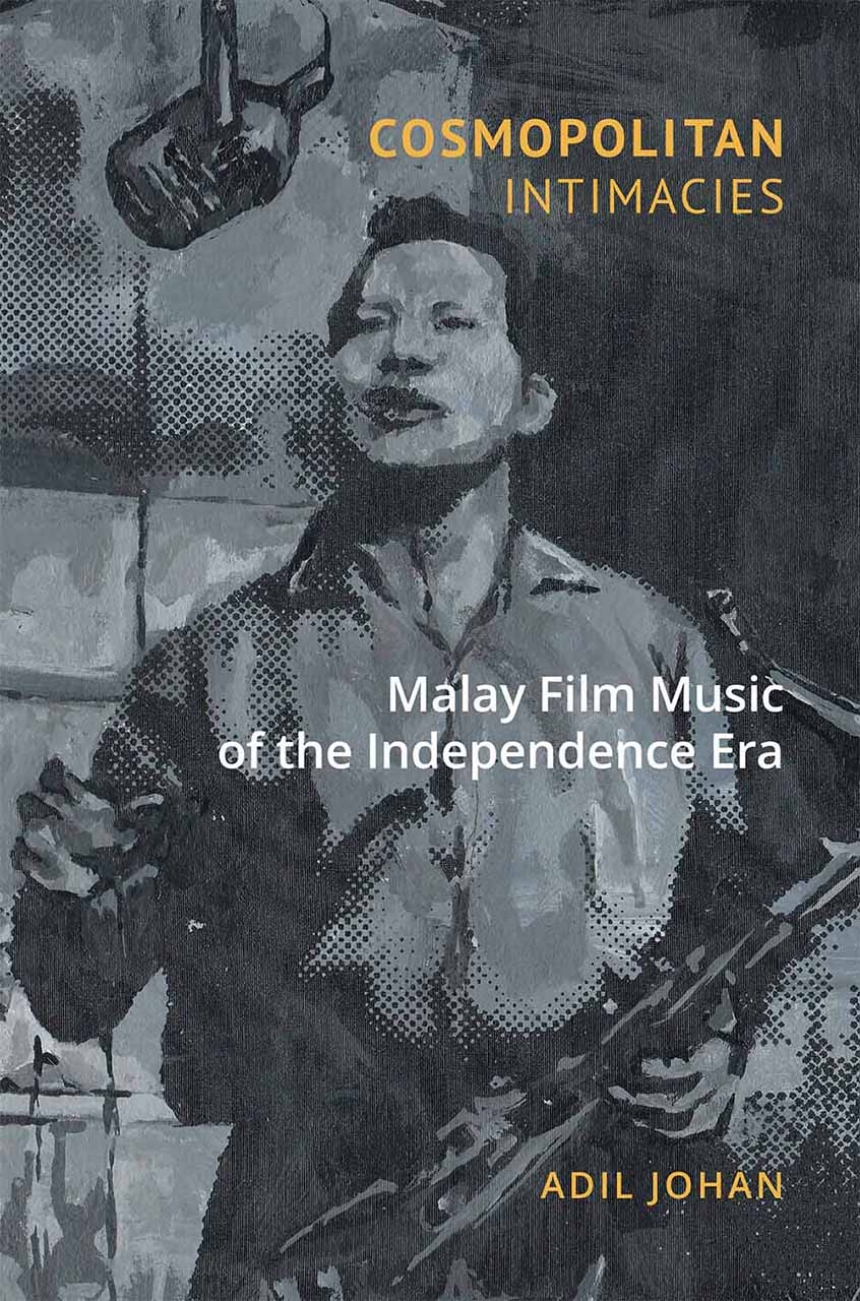 The 1950s and ’60s are now thought to be the Golden Age of Malay film. A big part of what made films of this era so popular was their beguiling music. In this absorbing study, the scholar and musician Adil Johan examines the social and cultural impact of the film music of the period, and its role in nation-making.
Drawing on analyses of lyrics and music, interviews with musicians, and the content of Malay entertainment magazines, in an approach that spans ethnomusicology and cultural studies, he reveals this body of work to be a product of a musical and cultural cosmopolitanism in the service of a nation-making process based on ideas of Malay ethnonationalism, initially fluid but increasingly homogenized over time. Malay film music of the period covertly expressed radical sentiments despite being produced within a commercialized film industry.
Written in a lively style and illustrated with musical examples, the book will satisfy ethnomusicologists, composers, and film studies scholars interested in Southeast Asia and the Malay world. It will equally be of interest to scholars interested in the role of culture in nation-making more broadly.

“Film music becomes a celebrated indicator, a sophisticated melting pot, and a symbolic arena where the past, the present, and the future compete with one another to create hybrid artistic and cultural forms. . . .  Cosmopolitan Intimacies provides fresh insights to a crucial phase of Malay recent history that has been invisible till the present day—at least to Western readership.”

“This book is not only of interest to film fans, musicians, composers and film-makers who are keen to know more about Southeast Asia and the Malay world, but would also be of interest to scholars wanting to expand their knowledge of the role of cosmopolitan and cultural intimacy in the nation-making history of Peninsular Malaysia.”

“Combining approaches in history, ethnomusicology and film studies, [Adil Johan] performs a fine job in presenting an academic text that is novel, informational, and intellectually engaging... This book provides an avenue for intellectuals, academics and film aficionados alike to further understand Malay film music in and beyond the nationalist contexts of Malaysia and Singapore.”