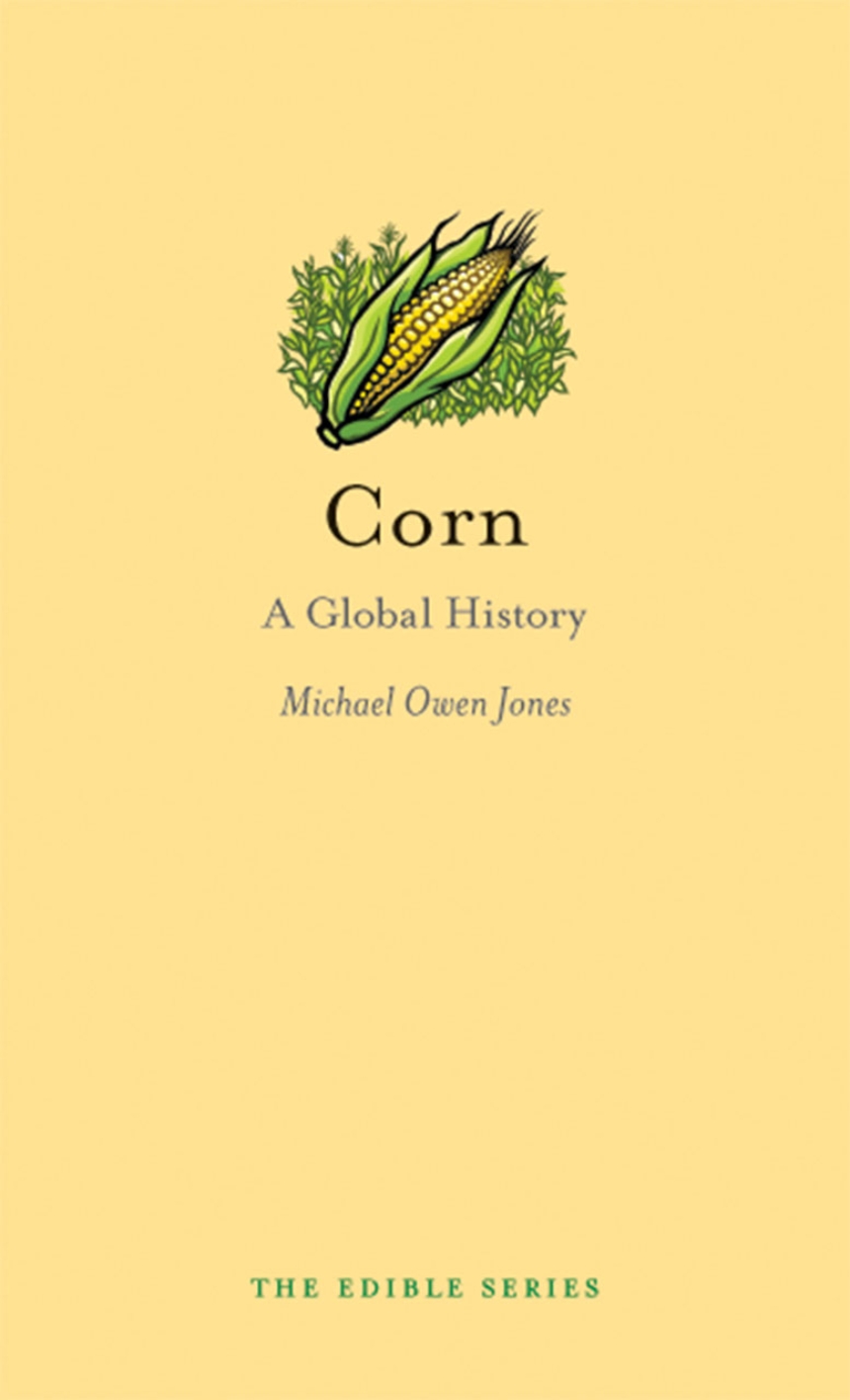 Originating in Mesoamerica 9,000 years ago, maize—or, as we know it, corn—now grows in 160 countries. In the New World, indigenous peoples referred to corn as “Our Mother,” “Our Life,” and “She Who Sustains Us.” Today, the United States is the world’s leading producer of corn, and you can find more than 3,500 items in grocery stores that contain corn in one way or another—from puddings to soups, margarine to mayonnaise. In Corn: A Global History, Michael Owen Jones explores the origins of this humble but irreplaceable crop.

The book traces corn back to its Mesoamerican roots, following along as it was transported to the Old World by Christopher Columbus, and then subsequently distributed throughout Europe, Africa, and Asia. Jones takes readers into the deliciously disparate culinary uses of corn, including the Chilean savory pie pastel de choclo, Japanese corn soup, Mexican tamales, a Filipino shaved ice snack, and the South African cracked hominy dish umngqusho, favored by Nelson Mandela. Covering corn’s controversies, celebrations, and iconic cultural status, Jones interweaves food, folklore, history, and popular culture to reveal the vibrant story of a world staple.

"[A] charming look at the vast range of worldwide culinary treatments of a humble grain."