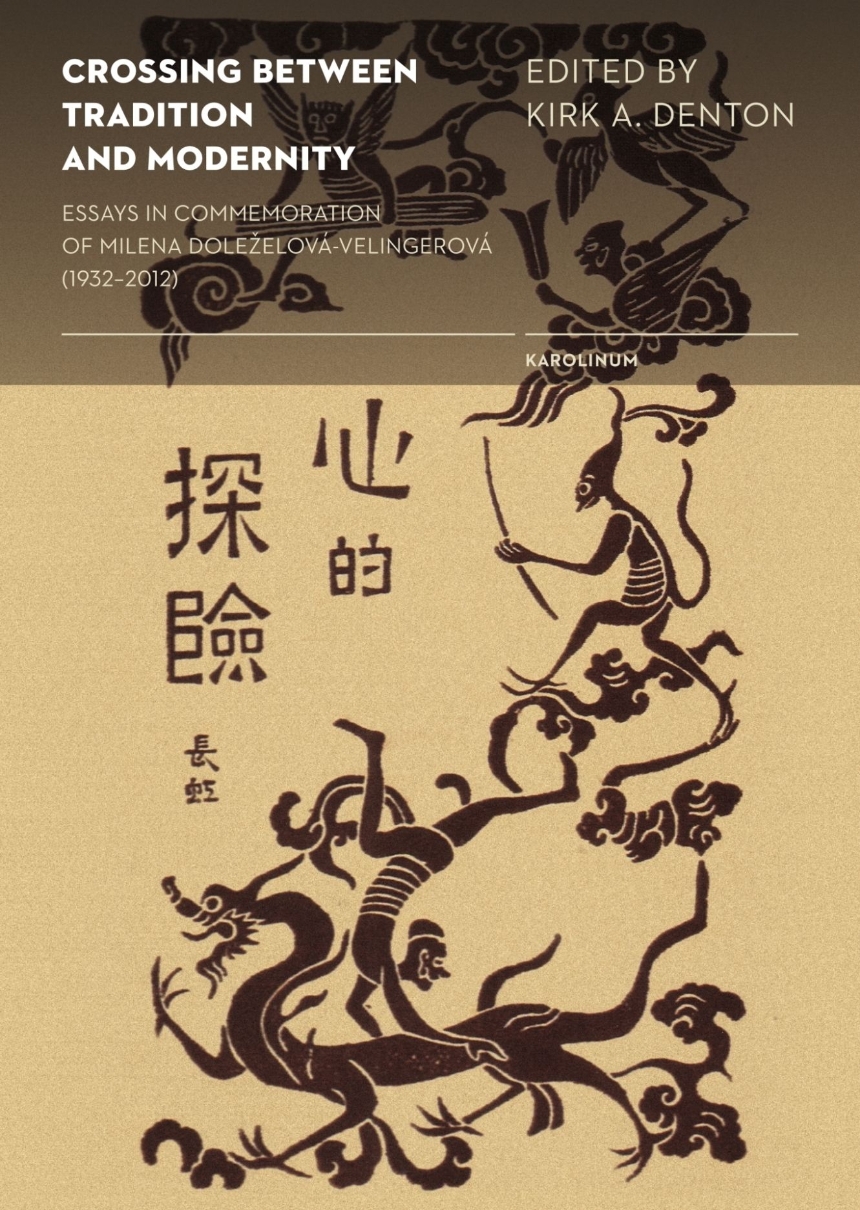 Crossing between Tradition and Modernity

Edited by Kirk A. Denton

Crossing between Tradition and Modernity

Edited by Kirk A. Denton

Crossing Between Tradition and Modernity presents thirteen essays written in honor of Milena Doleželová-Velingerová (1932–2012), a member of the Prague School of Sinology and an important scholar of Chinese literature who was at the forefront in introducing literary theory into sinology. Doleželová-Velingerová was that rare scholar who wrote with equal knowledge and skill about both modern and premodern Chinese literature. The essays emulate Doleželová-Velingerová’s scholarship in terms of treating a broad range of historical periods, literary genres, and topics—from Tang travel essays to cultural identity in postcolonial Hong Kong. Organized into two parts, “Language, Structure, and Genre,” and “Identities and Self-Representations,” the essays are motivated by an abiding concern with issues of language, narrative structure, and the complex nature of literary meaning that were at the heart of Doleželová-Velingerová’s work.