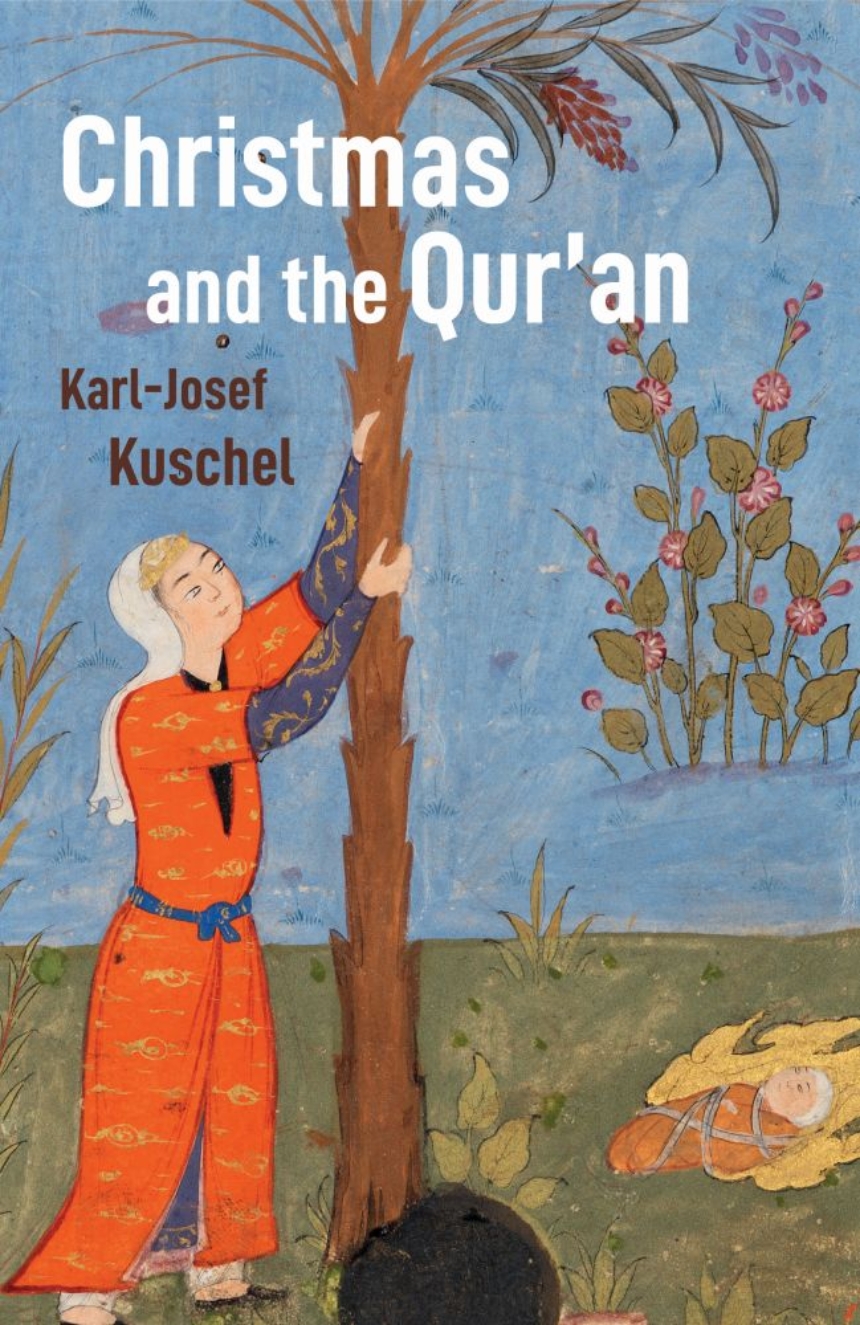 Christmas and the Qur’an

Christmas and the Qur’an

Translated by John Brownjohn
The familiar and heartwarming story of Christmas is one of hope, encapsulated by the birth of the infant Jesus. It is also a story that unites Christianity and Islam—two faiths that have often been at odds with each other. The accounts of the Nativity given by the Evangelists Luke and Matthew find their parallels in Surahs 3 and 19 of the Qur’an, which take up the Annunciation to Mary, the Incarnation from the Holy Spirit, and the Nativity.

Christmas and the Qur’an is a sensitive and precise analysis of the Christmas story as it appears in the Gospels and the Qur’an. Karl-Josef Kuschel presents both scriptures in a convincing comparative exegesis and reveals startling similarities as well as significant differences. Kuschel explores how Christians and Muslims read these texts and reveals an intertwining legacy that serves as a base for greater understanding. Without leaving the realm of theology, Kuschel approaches his analysis in a theocentric way by emphasizing the shared belief that God is almighty, which, he argues, can act as a healing suture between Christianity and Islam. Christmas and the Qur’an gives the reader the chance to remember the message of hope that the birth of Jesus brings and invites to a dialogue between Muslims and Christians.

"This comparative study of Mary, Jesus, and John the Baptist in the Bible and Qur'an is also the author's call for continued dialogue between Christianity and Islam. . . .This is an easily accessible and insightful comparison of the two religions."

"A passionate endeavour to understand the different narratives given around the Christmas story (or stories) and put these in context. Kuschel, a Professor Emeritus of Catholic Theology at the University of Tubingen, puts forward an ecumenical message to help bridge differences between Christians and Muslims, both whom revere Jesus, or Issa in Arabic."

“The depiction of Jesus and indeed of Mary in the Qur’an is a subject of great importance for a more intelligent dialogue between Islam and the Christian tradition. Too many people know little or nothing about it, and it is a pleasure to welcome the English translation of this book from a seasoned and creative scholar.”