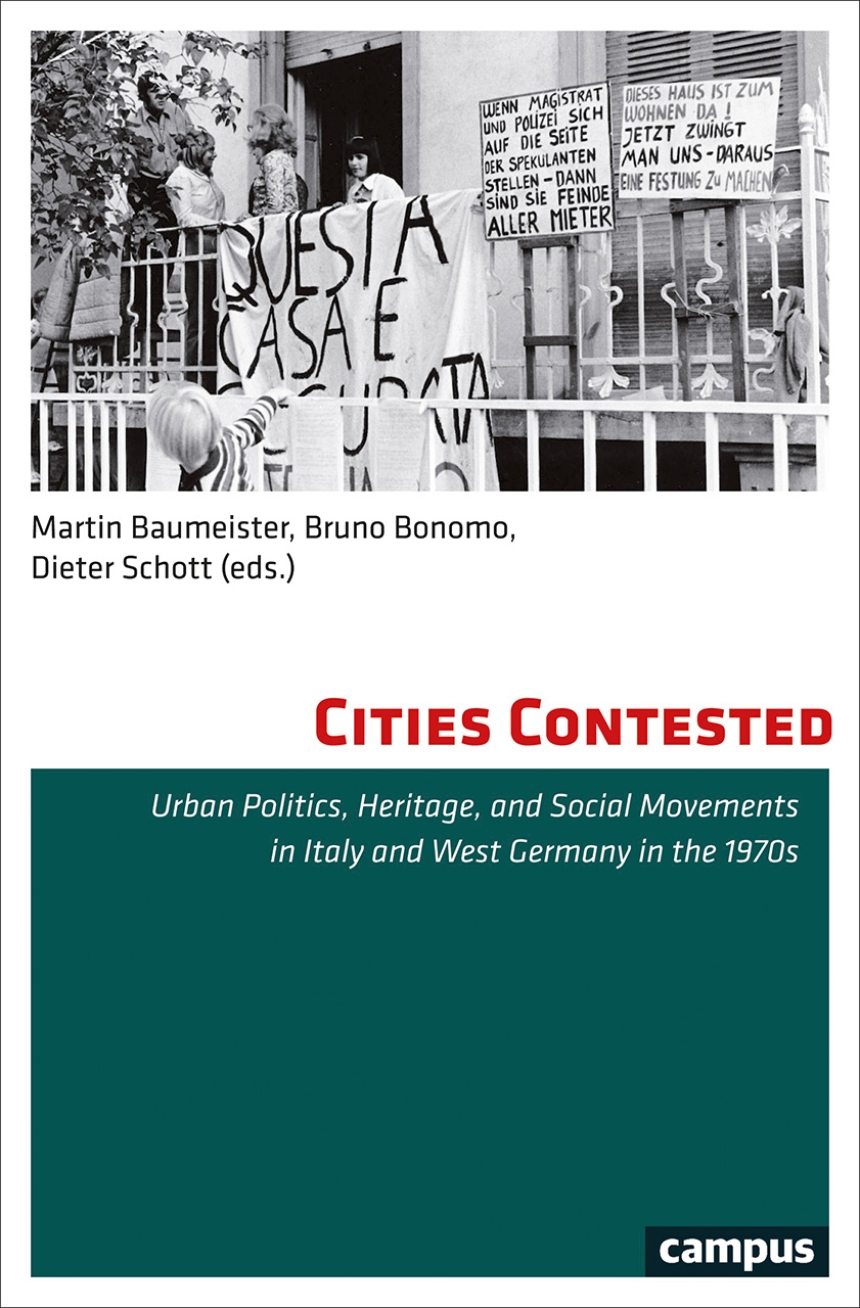 Urban Politics, Heritage, and Social Movements in Italy and West Germany in the 1970s

Urban Politics, Heritage, and Social Movements in Italy and West Germany in the 1970s

Historians discuss the 1970s as an era of deep transformations and even structural rupture in Western societies. For the first time, Cities Contested engages in this debate from the perspective of comparative urban history, examining the struggles in and about urban space at a time when ideas about the “city” and concepts of urban planning were being reconsidered. This book discusses the structural rupture of the time by comparing case studies of Italian and Western German cities, analyzing central issues of urban politics, urban renewal and heritage, and urban protest and social movements. An original contribution to current debates on the transition from industrial modernity to post-Fordist societies as well as to urban history and the history of social movements, Cities Contested draws on the parallel histories of Italy and Germany to propose new questions and new avenues for investigation.