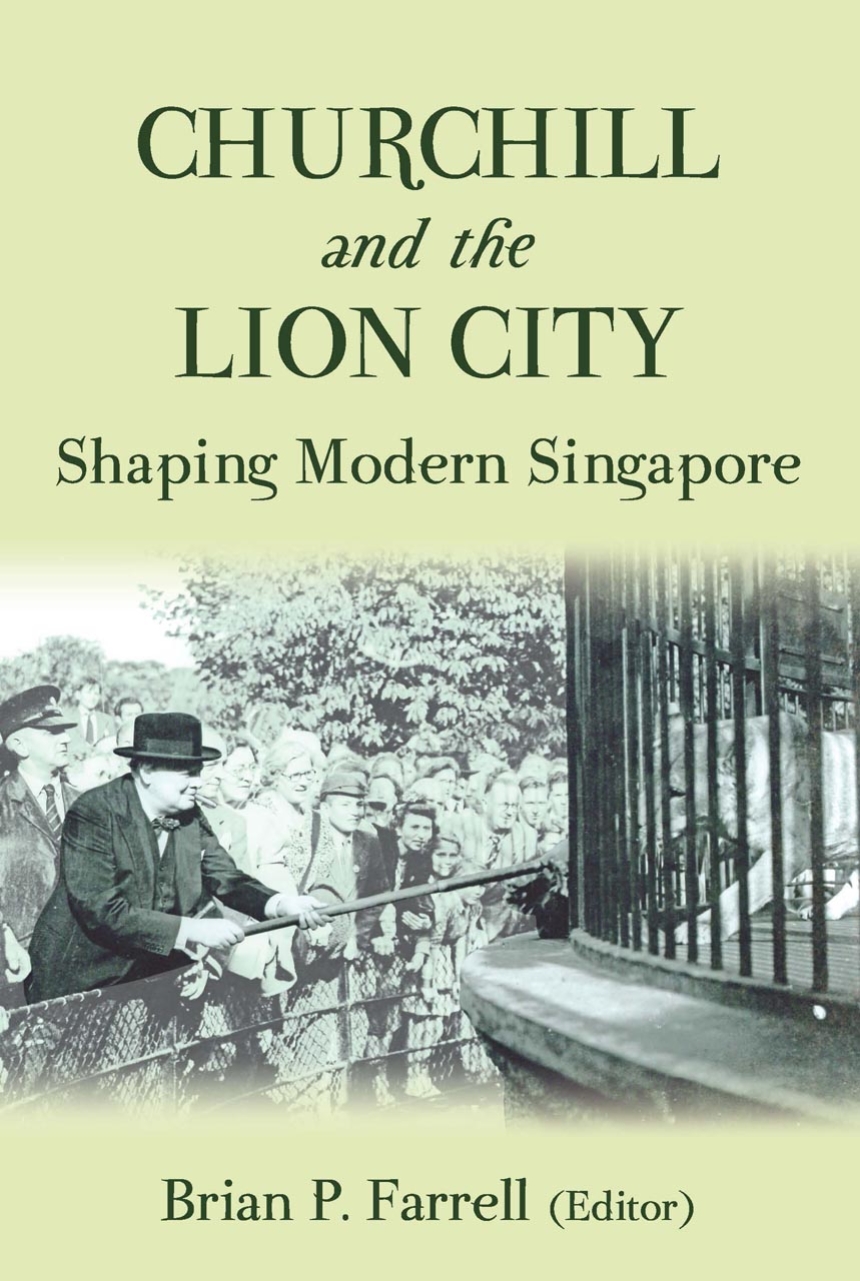 Churchill and the Lion City

Churchill and the Lion City

British imperialism helped shaped the modern world order. This same imperialism created modern Singapore, controlling its colonial development and influencing its post-colonial orientation. Winston Churchill was British imperialism's most significant twentieth century statesman. He never visited Singapore, but his story and that of the city-state are deeply intertwined. Singapore became a symbol of British imperial power in Asia to Churchill, while Singaporeans came to see him as symbolizing that power.

The fall of Singapore to Japanese conquest in 1942 was a low point in Churchill's war leadership, one he forever labeled by calling it 'the worst disaster in British military history.' It was also a tragedy for Singapore, ushering in three years of harsh military occupation. But the interplay between these three historical forces, Churchill, Empire, and Singapore, extended well beyond this dramatic conjuncture. The Last Lion and the Lion City provides a critical examination of that longer interplay through an analysis of Churchill's understanding of empire, his perceptions of Singapore and its imperial role, his direction of affairs regarding Singapore and the Empire, and his influence on the subsequent relationship between Britain and Singapore.