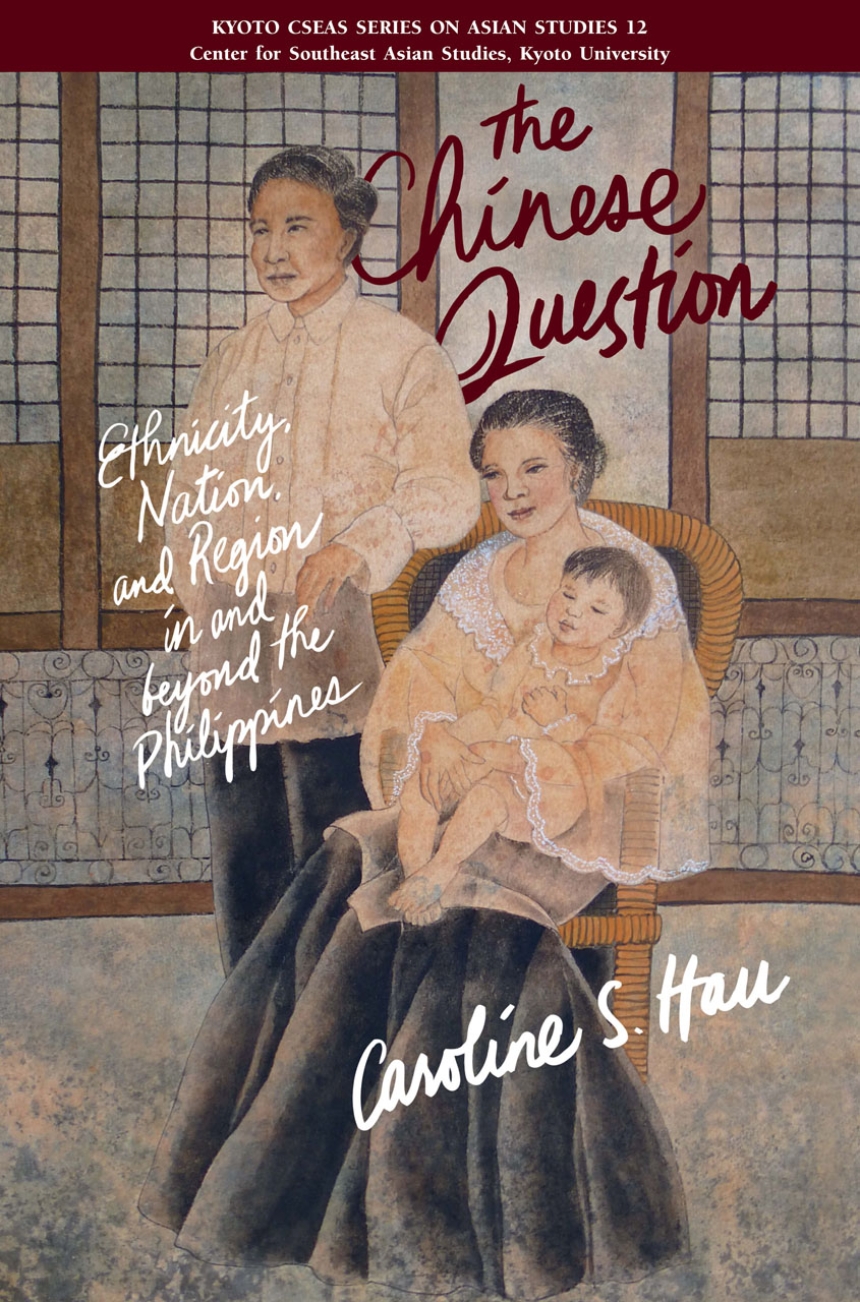 Ethnicity, Nation, and Region in and Beyond the Philippines

Ethnicity, Nation, and Region in and Beyond the Philippines

The rising strength of mainland China has spurred a revival of “Chineseness” in the Philippines. Perceived during the Cold War era as economically dominant, politically disloyal, and culturally different, the “Chinese” presented themselves as an integral part of the Filipino imagined community. Today, as Filipinos seek associations with China, many of them see the local Chinese community as key players in East Asian regional economic development.


With the revaluing of Chineseness has come a repositioning of  “Chinese” racial and cultural identity. Philippine mestizos (people of mixed ancestry) form an important sub-group of the Filipino elite, but their Chineseness was occluded as they disappeared into the emergent Filipino nation. In the twentieth century, mestizos defined themselves and based claims to privilege on “white” ancestry, but mestizos are now actively reclaiming their “Chinese” heritage. At the same time, so-called “pure Chinese” are parlaying their connections into cultural, social, symbolic, or economic capital, and leaders of mainland Chinese state companies have entered into politico-business alliances with the Filipino national elite. As the meanings of  “Chinese” and “Filipino” evolve, intractable contradictions are appearing in the concepts of citizenship and national belonging.


Through an examination of cinematic and literary works, The Chinese Question shows how race, class, ideology, nationality, territory, sovereignty, and mobility are shaping the discourses of national integration, regional identification, and global cosmopolitanism.