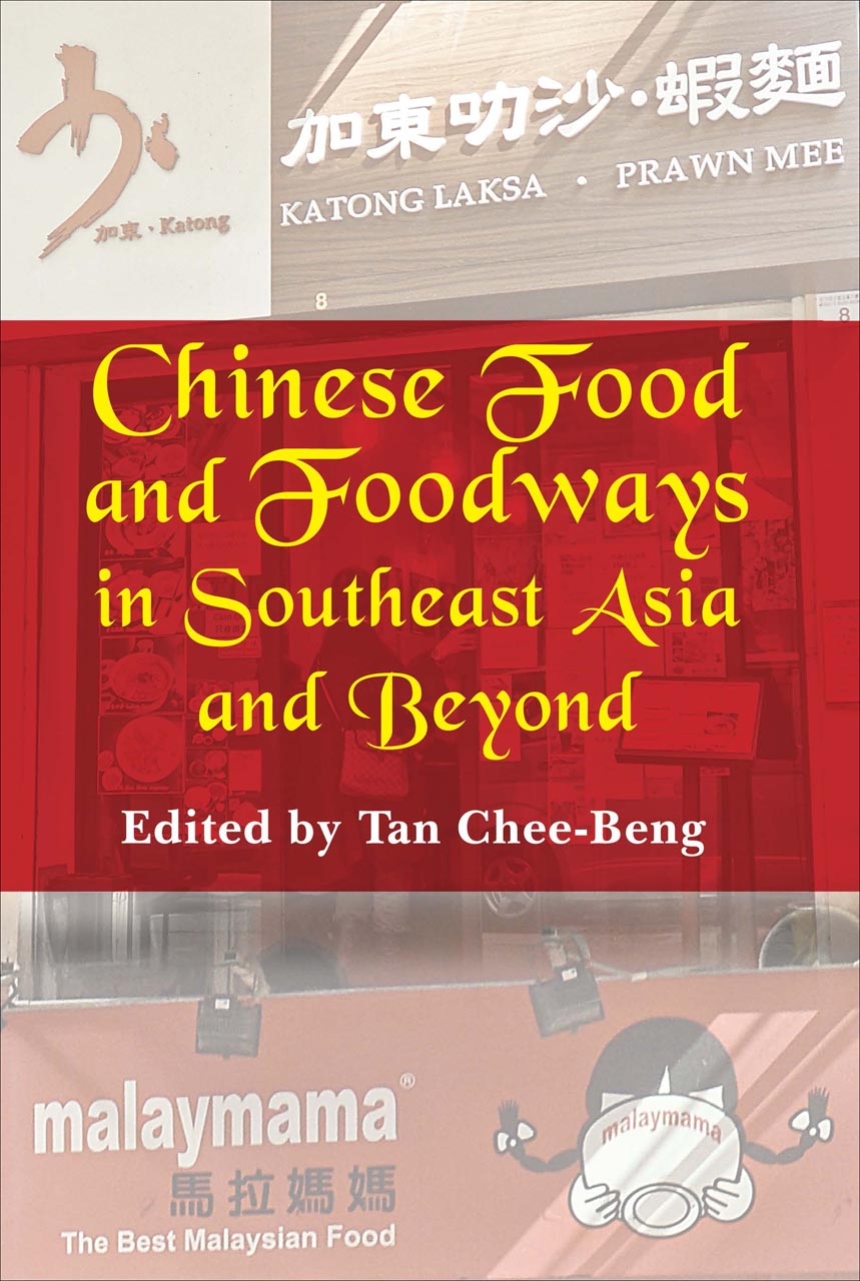 Chinese Food and Foodways in Southeast Asia and Beyond

Chinese Food and Foodways in Southeast Asia and Beyond

Chinese cuisine has had a deep impact on culinary traditions in Southeast Asia, where the lack of certain ingredients and access to new ingredients along with the culinary knowledge of local people led Chinese migrants to modify traditional dishes and to invent new foods. This process brought the cuisine of southern China, considered by some writers to be "the finest in the world," into contact with a wide range of local and global cuisines and ingredients. When Chinese from Southeast Asia moved on to other parts of the world, they brought these variants of Chinese food with them, completing a cycle of culinary reproduction, localization and invention, and globalization. The process does not end there, for the new context offers yet another set of ingredients and culinary traditions, and the "embedding and fusing of foods" continues, creating additional hybrid forms. Written by scholars whose deep familiarity with Chinese cuisine is both personal and academic, Chinese Food and Foodways in Southeast Asia and Beyond is a book that anyone who has been fortunate enough to encounter Southeast Asian food will savour, and it provides a window on this world for those who have yet to discover it.