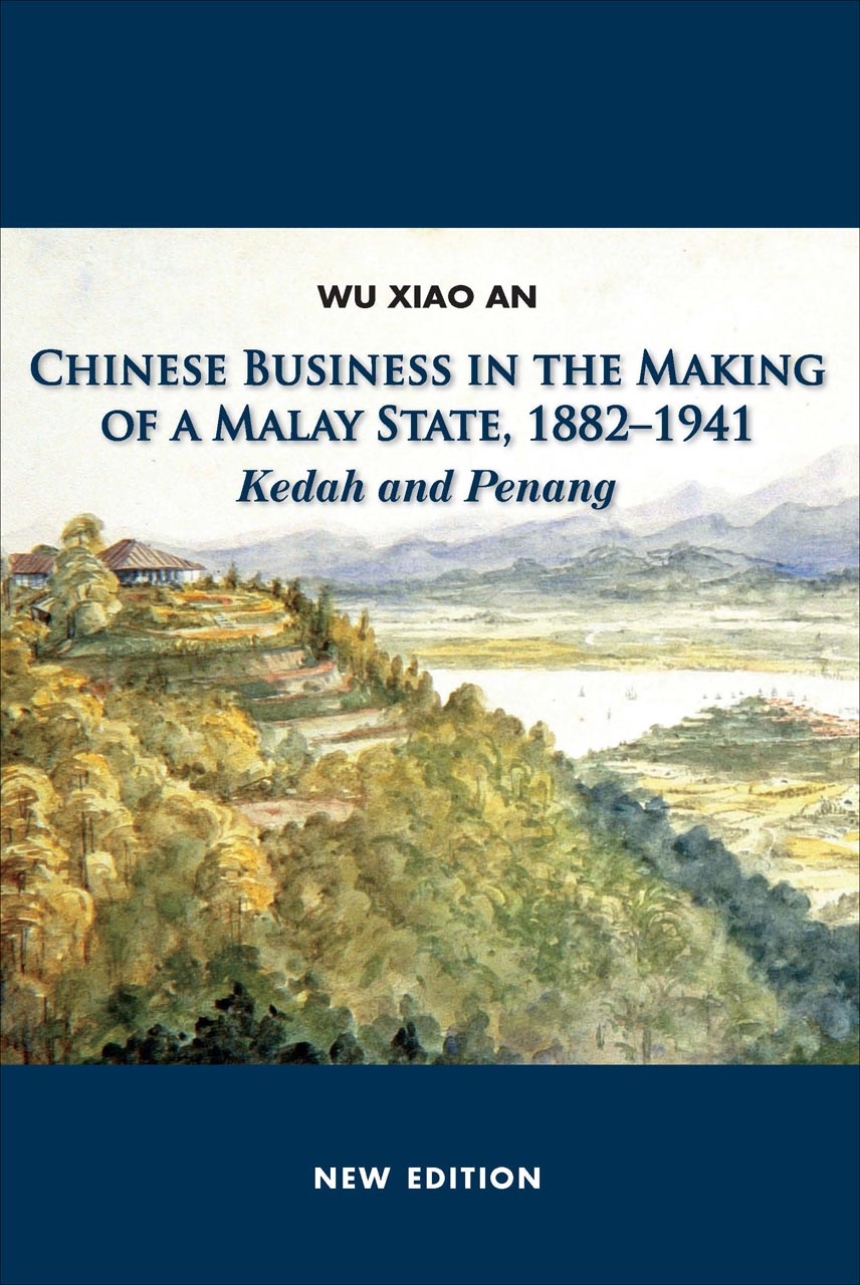 The Chinese in colonial Malaya were noted for their involvement in revenue farming, the rice trade, mining and estates, and pawnbroking. However, the Chinese presence was also significant in broader economic and social spheres, and the wealth and power of the Chinese community helped fuel the emerging colonial state and the modern transformation of Southeast Asia. In Chinese Business in the Making of a Malay State, Wu Xiao An argues persuasively that Chinese ventures owed much of their success to the flexibility and dynamism of Chinese family and economic networks, and the moral imperatives that governed relationships within the Chinese community.
Using Penang and Kedah as a case study, Wu draws on archival sources, family histories and an examination of legal arrangements and the press to show that personal business and business networks were not bound by the territorial borders of traditional or modern states, but extended across much of Southeast Asia and into China. His demonstration of the complexity of interactions involving new migrants, sojourners and settlers, both Chinese and non-Chinese, challenges understandings of state formation and economic growth in colonial Malaya based on ethnic stereotypes and accounts of events limited by fixed political boundaries.