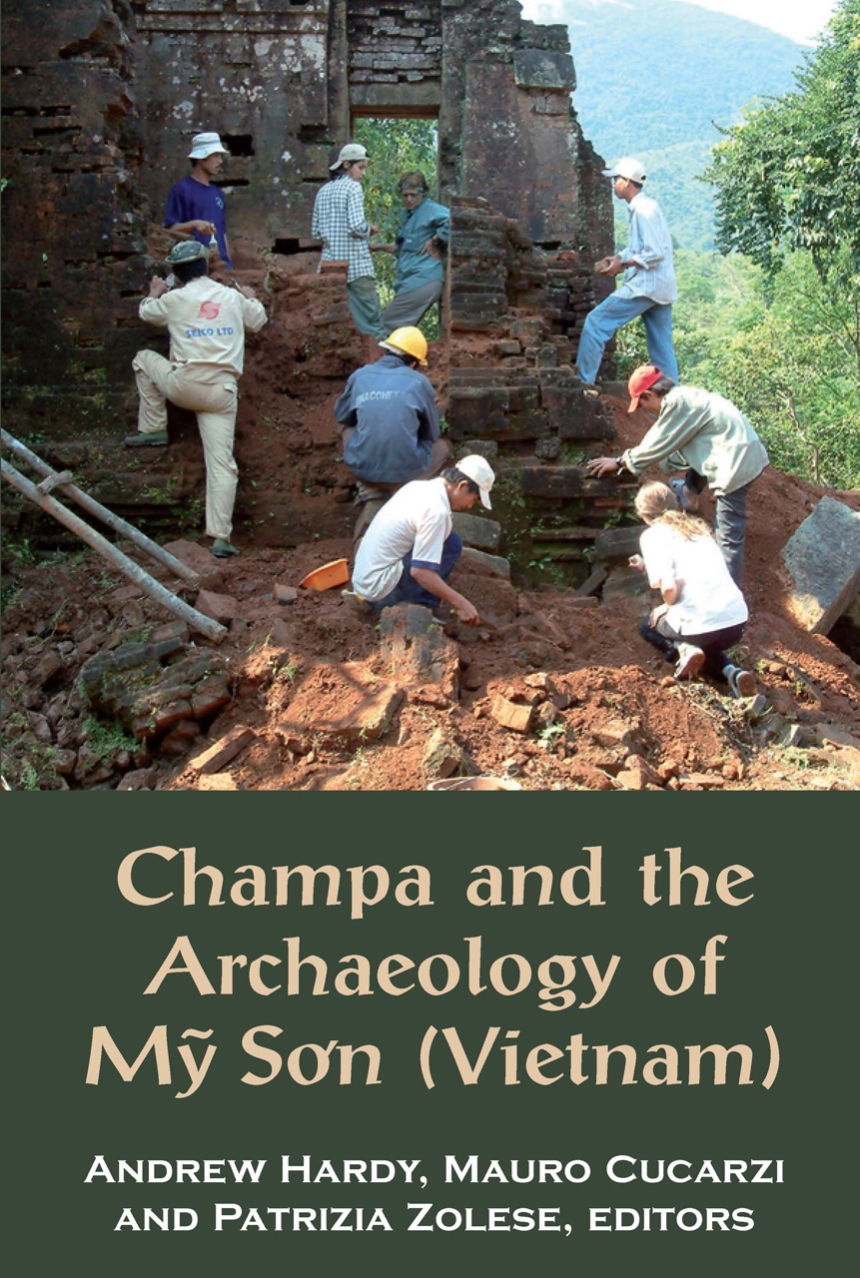 Champa and the Archaeology of M? So’n (Vietnam)

Champa and the Archaeology of M? So’n (Vietnam)

The kings of ancient Champa, a civilization located in the central region of today’s Vietnam, started building sacred temples in a circular valley more than 1500 years ago. The monuments, now known by the Vietnamese name M? So’n, were discovered by nineteenth-century colonial soldiers and first studied by the French architect Henri Parmentier. Bombed during the Vietnam War, the ruins of the brick towers, decorated with exquisite carvings and sculptures, were designated as a UNESCO World Cultural Heritage site in 1999. An Italian team has worked at the site for the last ten years, doing archaeological research and restoration work in cooperation with Vietnamese specialists. This book is the first published volume based on their efforts. The opening section consists of historical, anthropological and architectural studies of the civilization of Champa. The remainder of the book presents an unusually intimate and extensively illustrated portrait of the archaeologists’ research and restoration work at M? So’n. While this book is important for specialists and students of the history and archaeology of Champa and Southeast Asia, it also tells a fascinating story that will appeal to general readers and visitors to this exceptional archaeological site.