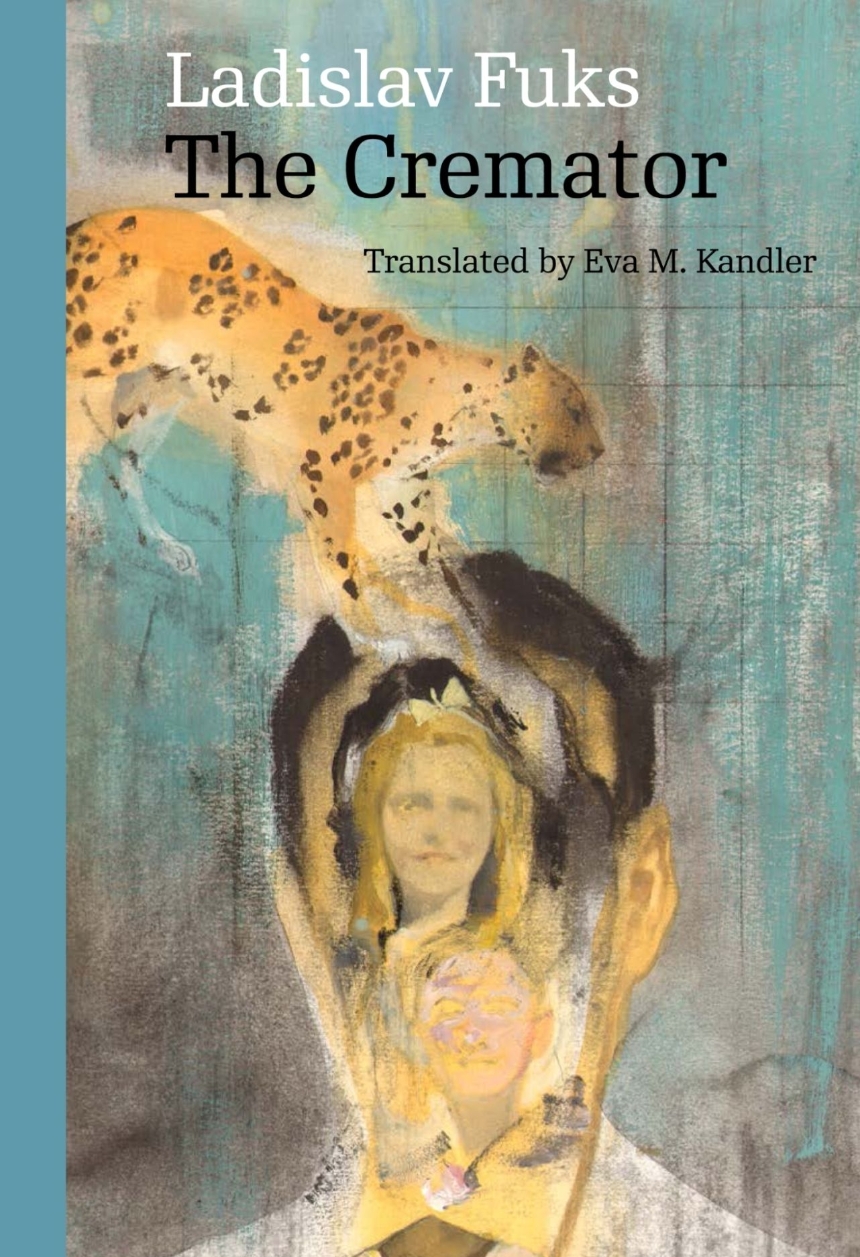 Translated by Eva M. Kandler and with an Afterword by Rajendra A. Chitnis
“The devil’s neatest trick is to persuade us that he doesn’t exist.”—Giovanni Papini

It is a maxim that both rings true in our contemporary world and pervades this tragicomic novel of anxiety and evil set amid the horrors of World War II. As a gay man living in a totalitarian, patriarchal society, noted Czech writer Ladislav Fuks identified with the tragic fate of his Jewish countrymen during the Holocaust. The Cremator arises from that shared experience. Fuks presents a grotesque, dystopian world in which a dutiful father, following the strict logic of his time, liberates the souls of his loved ones by destroying their bodies—first the dead, then the living. As we watch this very human character—a character who never ceases to believe that he is doing good—become possessed by an inhuman ideology, the evil that initially permeates the novel’s atmosphere concretizes in this familiar family man. A study of the totalitarian mindset with stunning resonance for today, The Cremator is a disturbing, powerful work of literary horror.