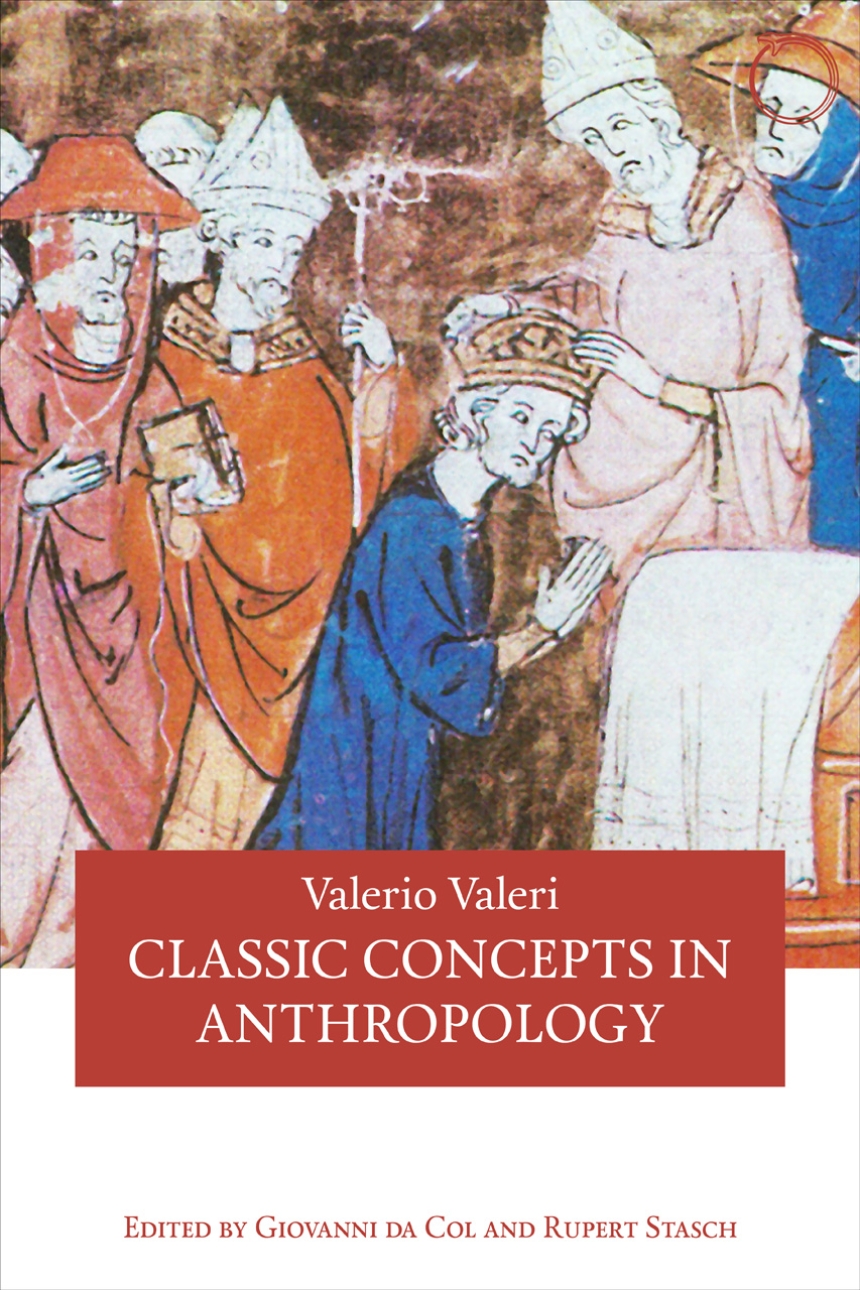 The late anthropologist Valerio Valeri (1944–98) was best known for his substantial writings on societies of Polynesia and eastern Indonesia. This volume, however, presents a lesser-known side of Valeri’s genius through a dazzlingly erudite set of comparative essays on core topics in the history of anthropological theory. Offering masterly discussions of anthropological thought about ritual, fetishism, cosmogonic myth, belief, caste, kingship, mourning, play, feasting, ceremony, and cultural relativism, Classic Concepts in Anthropology, will be an eye-opening, essential resource for students and researchers not only in anthropology but throughout the humanities.

“A great and unique master. . . . Valeri had an ability for amazement and wonder that came from a practice of ethnography which, rather than being a nominalist search for historical details, looked to life itself as a source of percepts as well as a producer of concepts.”

“Any superlative diminishes Valeri and his scholarship, which is characterized by rich, subtle, and complex ethnographic and historical information, underscored by theoretical rigor based on extensive fieldwork.”