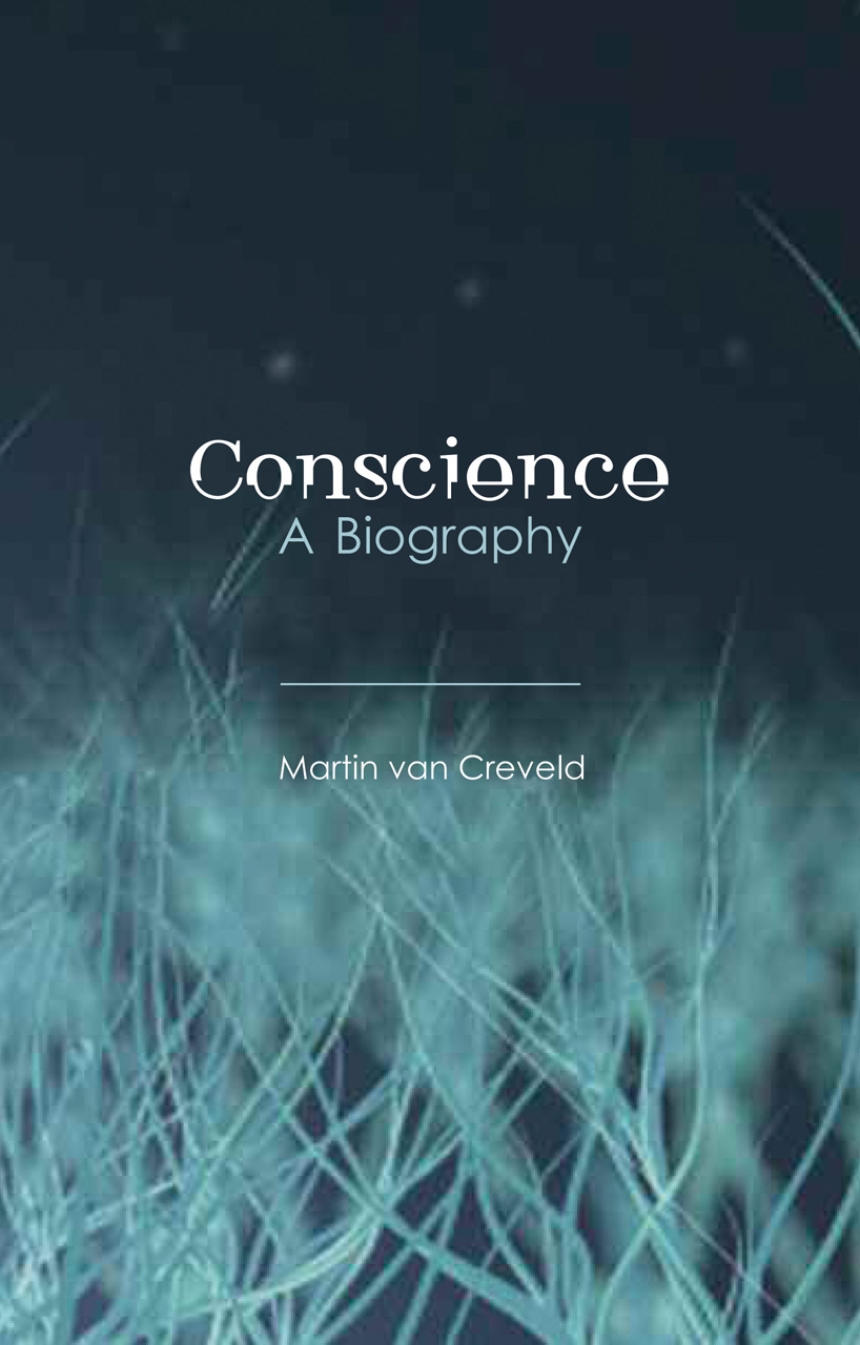 Many consider conscience to be one of the most important—if not the fundamental—quality that makes us human, distinguishing us from animals, on one hand, and machines on the other. But what is conscience, exactly? Is it a product of our biological roots, as Darwin thought, or is it a purely social invention? If the latter, how did it come into the world?

In this biography of that most elusive human element, Martin van Creveld explores conscience throughout history, ranging across numerous subjects, from human rights to health to the environment. Along the way he considers the evolution of conscience in its myriad, occasionally strange, and ever-surprising permutations. He examines the Old Testament, which—erroneously, it turns out—is normally seen as the fountainhead from which the Western idea of conscience has sprung. Next, he takes us to meet Antigone, the first person on record to explicitly speak of conscience. We then visit with the philosophers Zeno, Cicero and Seneca; with Christian thinkers such as Paul, Augustine, Aquinas, and, above all, Martin Luther; as well as modern intellectual giants such as Machiavelli, Rousseau, Kant, Hegel, Nietzsche, and Freud. Individual chapters are devoted to Japan, China, and even the Nazis, as well as the most recent discoveries in robotics and neuroscience and how they have contributed to the ways we think about our own morality. Ultimately, van Creveld shows that conscience remains as elusive as ever, a continuously mysterious voice that guides how we think about right and wrong.