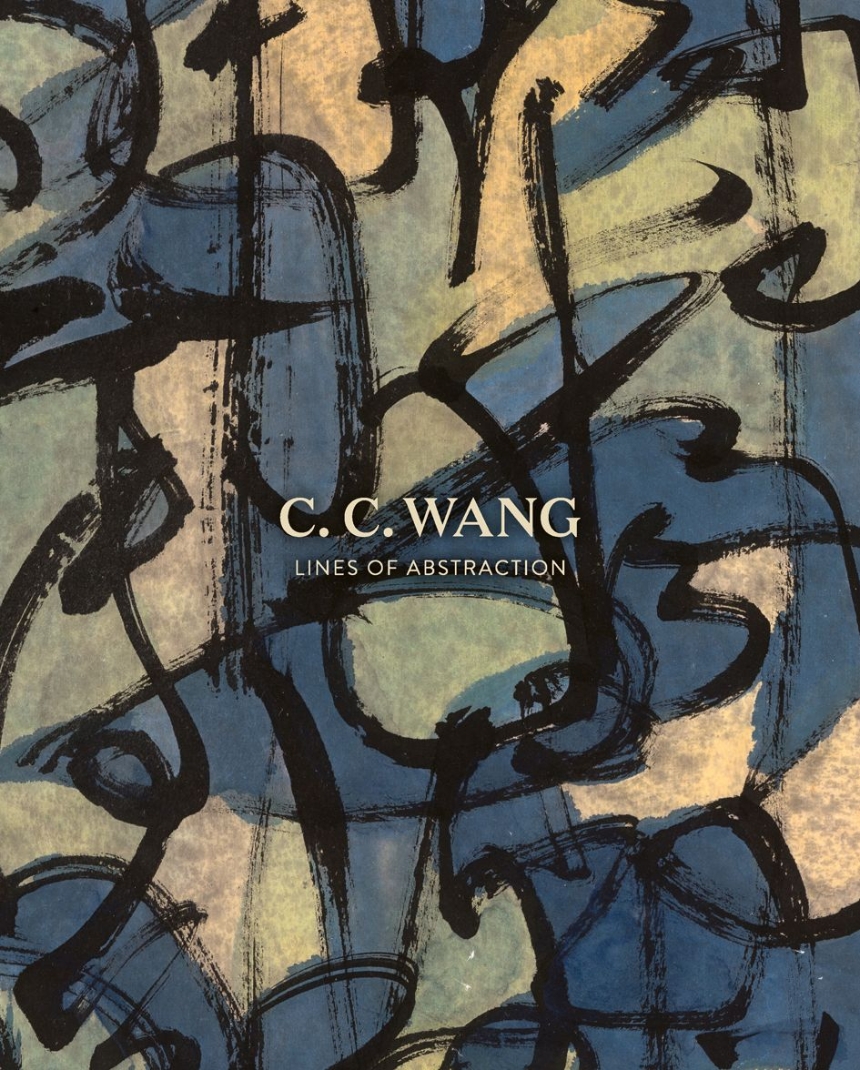 With Contributions by Daniel Greenberg and Joseph Scheier-Dolberg
9783777441030

With Contributions by Daniel Greenberg and Joseph Scheier-Dolberg
The first retrospective monograph on the artistic experimentations of the renowned artist, collector, and connoisseur C.C. Wang.

C.C. Wang (1907–2003) is best known as a preeminent twentieth-century connoisseur and collector of pre-modern Chinese art, a reputation that often overshadows his own art. C.C. Wang: Lines of Abstraction recenters Wang’s extraordinary career in his own artistic practice to reveal an original quest for tradition and innovation in the global twentieth century. Spanning seven decades, the catalog focuses on the artist’s distinctive synthesis of Chinese ink painting and American postwar abstraction.

Born to a family of scholar-officials at the twilight of the Qing dynasty, Wang mastered the traditional ink and brush techniques in Republican Shanghai and immigrated to New York City in 1949. There he sought to preserve classical Chinese painting through engagement with new ideas, materials, and forms. Drawing inspiration from past masters in the history of Chinese painting, as well as New York’s artistic climate in the wake of World War II, Wang advanced breakthrough transformations in ink painting.

Held twenty years after the artist’s death, a 2023 exhibit of Wang’s art was hosted by two venues, one at Hunter College and the second at the University of Minnesota. This exhibition catalog includes one hundred color images and features texts by Wen-Shing Chou, Daniel Greenberg, and Joseph Scheier-Dolberg, with additional contributors.