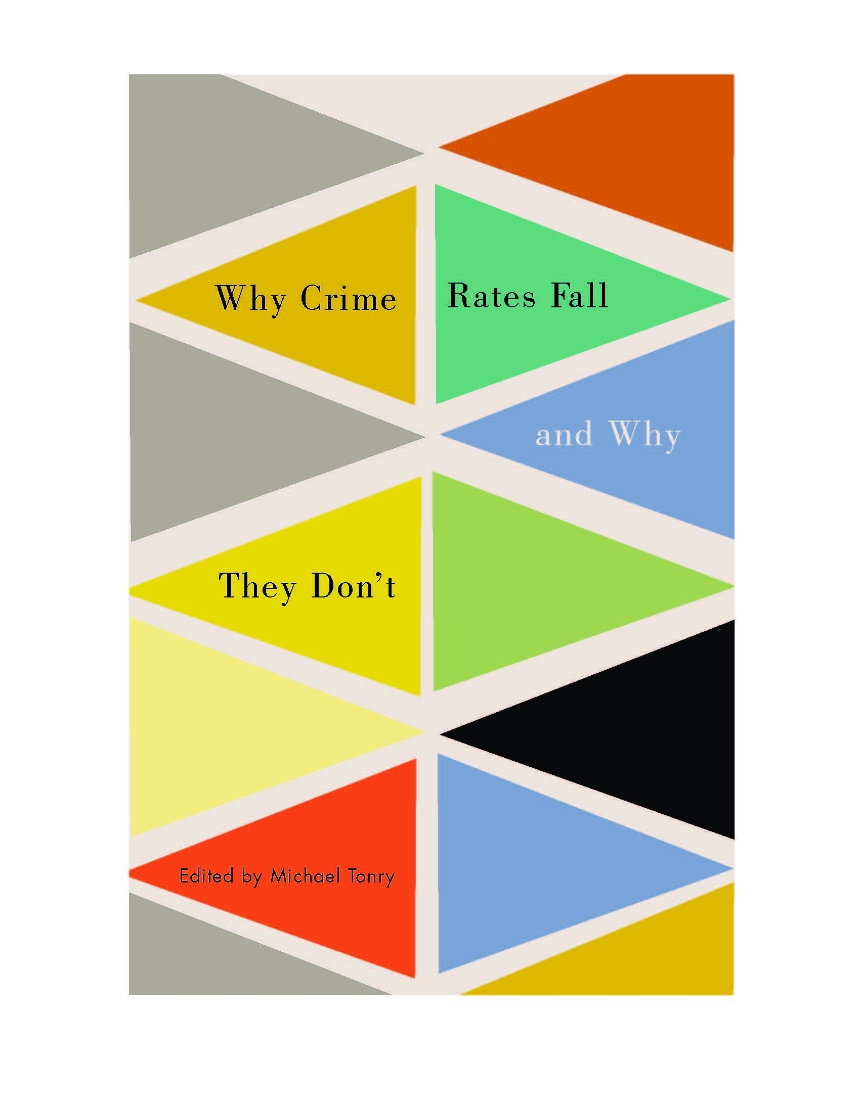 Why Crime Rates Fall, and Why They Don’t

Why Crime Rates Fall, and Why They Don’t

Violent and property crime rates in all Western countries have been falling since the early and mid-1990s, after rising in the 1970s and 1980s. Few people have noticed the common patterns and fewer have attempted to understand or explain them. Yet the implications are essential for thinking about crime control and criminal justice policy more broadly. Crime rates in Canada and the United States, for example, have moved in parallel for 40 years, but Canada has neither increased its imprisonment rate nor adopted harsher criminal justice policies. The implication is that something other than mass imprisonment, zero-tolerance policing, and “three-strikes” laws explains why crime rates in our time are falling. The essays in this 43rd volume of Crime and Justice explore the possibilities cross-nationally. They document the common rises and falls in crime and look at possible explanations, including changes in sensitivity to violence generally and intimate violence in particular, macro-level changes in self-control, and structural and economic developments in modern states.