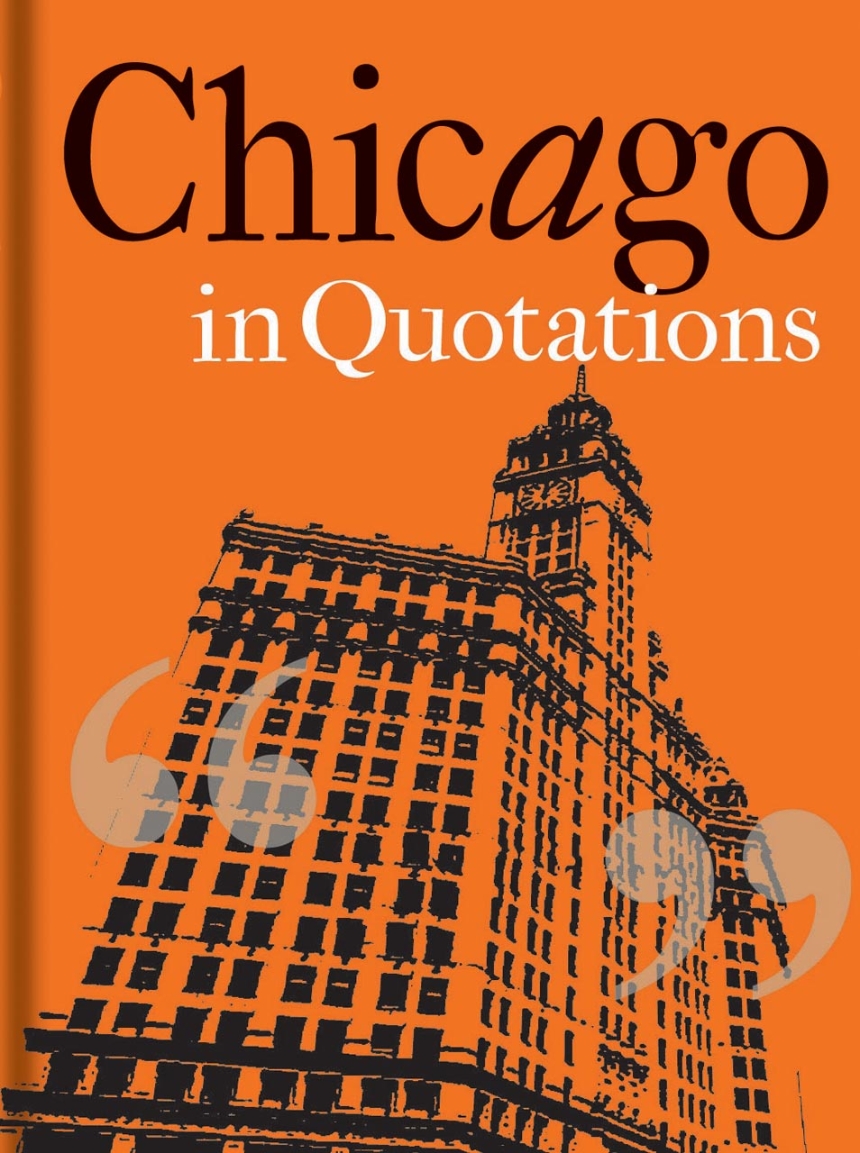 Carl Sandburg was an ardent champion of Chicago, famously issuing the challenge: “Show me another city with lifted head singing so proud to be alive and strong and cunning.” For pianist Otis Spann, it was the “mother of the blues,” and a beacon to “every good musician who ever left the South.” But the union leader Eugene V. Debs had harsher words for the city, calling it “unfit for human habitation,” and Rudyard Kipling claimed it was “inhabited by savages” and hoped never to see it again.

Whether you look upon the city with admiration, disgust, or an incongruous combination of the two, Chicago has captured the imagination of generations of poets, novelists, journalists, and commentators who have visited or called it home. Chicago in Quotations offers a compendium of the most colorful impressions that citizens of—or visitors to—the Second City will appreciate.

"Literary society abounds with witty quips and poetic odes on the subject of Oxford. Oxford in Quotations gathers together a number of the most slyly funny and sentimentally beautiful quotations.”