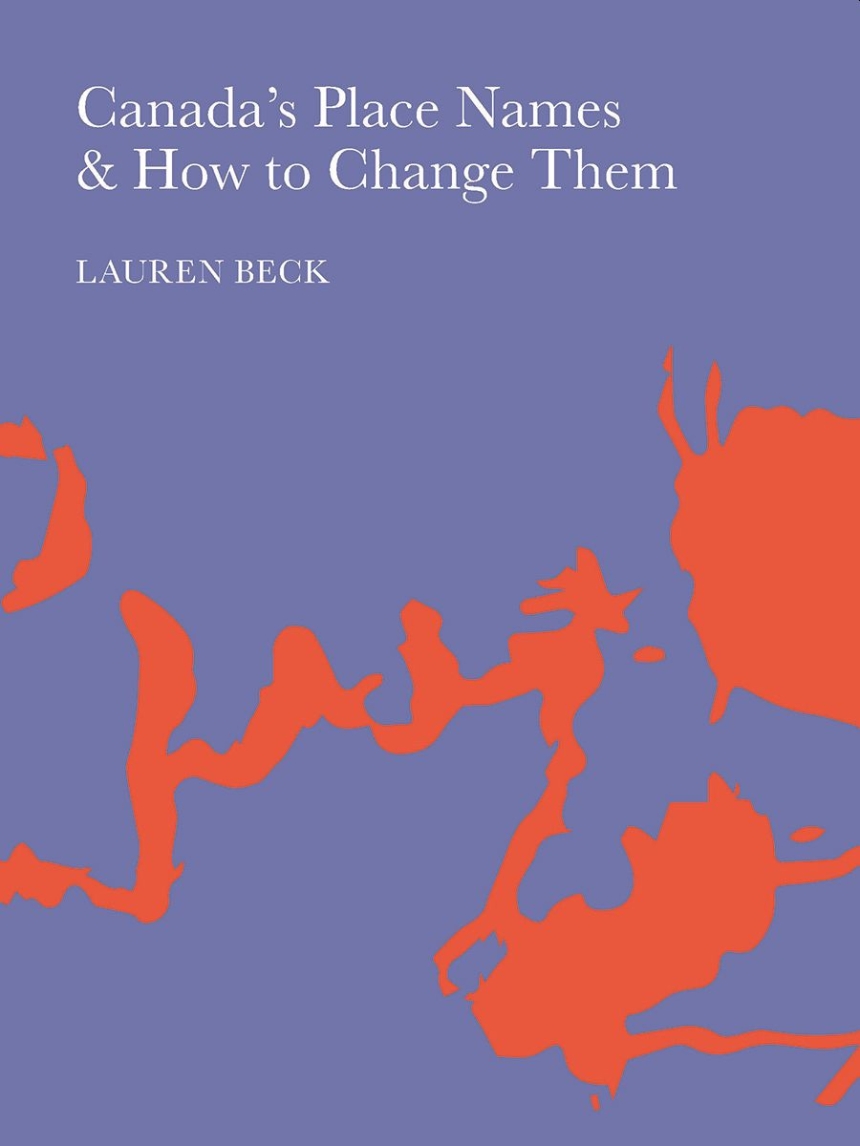 Canada’s Place Names and How to Change Them

Canada’s Place Names and How to Change Them

A study of what Canadian place names reveal about the country’s self-image.

Canada’s Place Names and How to Change Them disentangles the distinct cultural, religious, and political naming practices in First Nations’ and Canadian provinces, territories, and lands. Lauren Beck surveys a diverse range of Indigenous place names before discussing how settlers misunderstood and appropriated them throughout history. Along the way, Beck describes how language and other symbols such as maps, flags, and coats of arms reveal whose identities inform Canada’s national self-understanding and whose are systematically erased. Uncovering the contingent processes behind seemingly inevitable descriptors, Beck also highlights instructive examples of communities who changed their names toward a more just future.