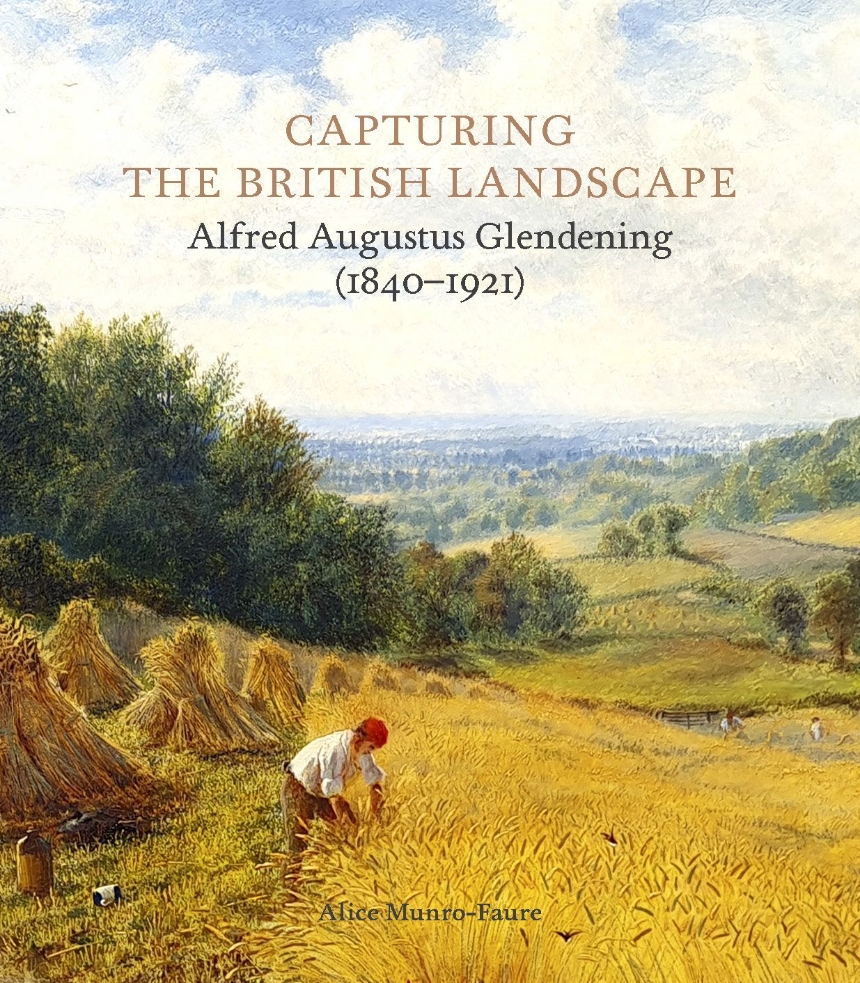 The life and work of Victorian landscape painter Alfred Augustus Glendening, illustrating his rapid rise from railway clerk to an acclaimed artist.

Though critics often reviewed Alfred Augustus Glendening’s exhibitions, very little has been written about the artist himself. Here, new and extensive research removes layers of mystery and misinformation about his life, family, and career, accurately placing him amid the British art world during much of the nineteenth and into the twentieth century. Glendening was a man from humble origins, working full-time as a railway clerk when he managed to make his London exhibition debut at the age of twenty—a feat that would have been almost impossible before the Victorian era ushered in new possibilities of social mobility. Although his paintings show a tranquil and unspoiled landscape, his environment was rapidly being transformed by social, scientific, and industrial developments, while advances in transport, photography, and other technical discoveries undoubtedly influenced him and his fellow painters.

Celebrating his uniquely Victorian story, the book places Glendening within his proper historical context. Running alongside the main text is a timeline outlining significant landmarks, from political and social events to artistic and technical innovations. Thoroughly researched, the narrative explores why and for whom he painted, his artistic training, and his various inspirations. The book uncovers new information about the Victorian art world and embraces such aspects as Royal Academy prejudices, the popularity of Glendening’s work at home and abroad, his use of photography, and the sourcing of his art materials.