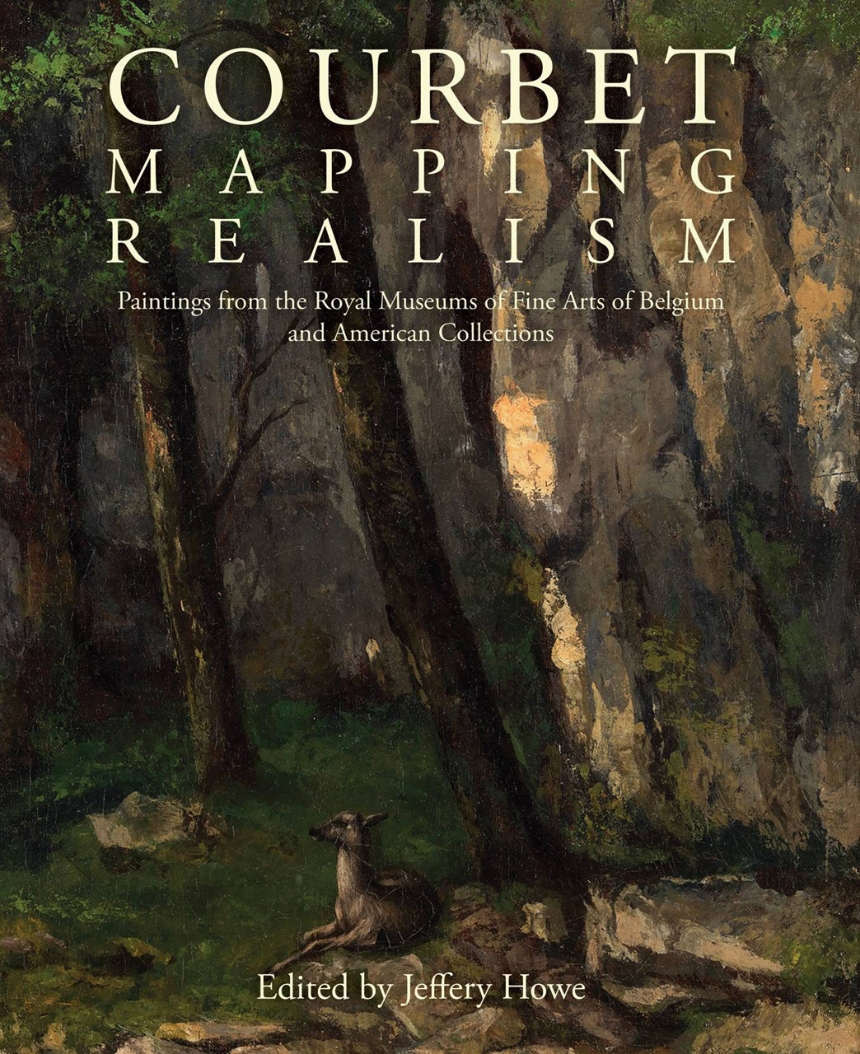 Gustave Courbet (1819–77) was a French artist whose work heralded the realist movement of the nineteenth century and his paintings have had a profound influence on other artists from around the world, including Claude Monet, James McNeill Whistler, and Paul Cézanne. This catalog is published to accompany an exhibition of the same name at the McMullen Museum, Boston College, in the autumn of 2013, which was put together in tandem with the Royal Museums of Fine Arts of Belgium. Approaching its subject from a unique perspective, Courbet: Mapping Realism looks at the artist’s reception on both sides of the Atlantic, and includes paintings by Courbet himself, as well as Belgian and American realist-influenced artists. American and Belgian scholars, including Jeffery Howe, Claude Cernuschi, Dominique Marechal, and Katherine Nahum, contribute essays that explore Courbet’s art in light of this expanded view of his career. Complete with color illustrations, Courbet: Mapping Realism showcases artwork from both the United States and Belgium that are rarely exhibited or published together.

"’Courbet: Mapping Realism,’ at the McMullen Museum of Art, Boston College, should be catnip to fans of Courbet; but it may baffle those coming to the artist for the first time. What, they might wonder, is all the fuss about? The show, which was organized by Jeffrey Howe, a professor of art history at Boston College, contains none of Courbet’s outrageous lesbian scenes or full-length nudes, no vaunting self-portraits, no vast, politically charged group portraits, no scenes of peasant laborers, and no outsized hunting scenes. . . . Howe and the McMullen deserve great credit for bringing so many Courbets to Boston, and for exploring his extensive influence here and in Belgium. He’s one of the most complex and fascinating figures in 19th century art, and this show, which comes at him via an unexpected side alley, lets fresh air into old, forgotten rooms."